Lindsey Vonn races ahead with movies, modeling and a memoir

Live like DiCaprio and Chopra in $9 million healthy home

Back when Katharine Hepburn was doing flips in tennis whites into the hotel pool, this sprawling Mission style retreat of the Hollywood elite was known more for the gossip-worthy shenanigans of its famous guests than for its wellness offerings.

With 210 rooms, including 23 bungalows, the Beverly Hills Hotel still delivers plenty of opportunity for spilling tea. But after a total revamp of its spa by interior designer Alexandra Champalimaud, the star-studded hideaway now draws a steady stream of regulars seeking therapies to enhance their inner and outer beauty, not just their mentions on Page Six.

Along with relocating the reception desk from the promenade to within the spa (for under-the-radar check-ins), Champalimaud tucked a relaxation lounge into a corner, so that spa-goers can recover from a Diamond Life Infusion Lifting Facial out of sight from meddlesome iPhone cameras.

Other cutting-edge treatments — such as the 5-Minute Eye Lift, LED light therapy, and microcurrent facials — aim to boost collagen, reduce signs of aging, and reveal that ready-for-your-close-up glow. They’re delivered in four rooms and one couples suite, done in custom banana-leaf wall coverings and shades of blue inspired by the lapis lazuli stone worn in “Cleopatra” by Elizabeth Taylor (who stayed here on her honeymoon — six times!).

A range of body and face treatments incorporate global modalities — such as Ayurveda and Swedish massage — as well as ample amounts of cult beauty brands, including Natura Bissé, Valmont and Knesko Skin. A nail suite preps red-carpet walkers for those omnipresent mani-cams just in time for awards season.

The hotel’s fragrant citrus orchard and that (in)famous pool flank the entrance to the 2,600-square-foot spa, which allowed Champalimaud to leave the oversized arched windows of the nail suite open to all that golden Southern California light. It pours over the spa’s splashes of gold, floral motifs and inviting organic shapes, all of which collectively echoes the dreamy, barefoot-chic mindset of the hotel’s current generation of guests.

“There’s a real sense of romance to the hotel, and I believe the new design really reflects that,” says Champalimaud, who also reimagined the city escape’s famed bungalows.

Let the people whisper about the mischievous goings-on at the Beverly Hills Hotel; no one will ever know you came and went for a cellulite-smoothing Endosphères Lymphatic Massage and de-puffing Power Glow Facial — unless you leak the story yourself.

The Bungalows at the Beverly Hills Hotel

Speaking of which: You haven’t truly arrived in Hollywood until you’ve stayed (or at least played) at one of the hotel’s 23 bungalows, some of which date back to 1915.

Now, thanks to visionary interior designer Alexandra Champalimaud, they’ve been given modern makeovers to match the 210-room hotel’s timeless design.

And its famous clientele. Marilyn Monroe’s favorite bungalow (No. 1) lures modern-day screen goddesses with its curved furnishings and gilded ceilings, not to mention the Chanel amenities in the pink bathroom.

Bungalow No. 5, meanwhile, wraps around a secluded swimming pool, which was built in 1991 for publisher/philanthropist and frequent guest Walter Annenberg. Its swimming hole allows nothing but the 278 annual days of Los Angeles sunshine and the tops of palm trees to bear witness to midday skinny-dips.

The nearby Presidential Bungalow also has its own pool, along with an outdoor shower for true indoor-outdoor living. 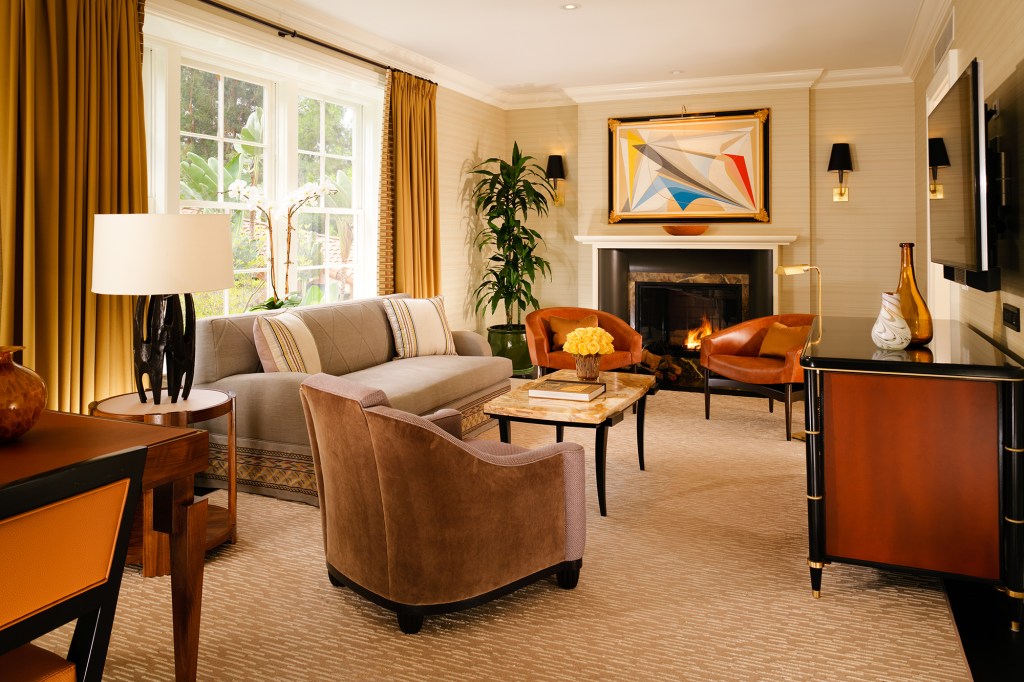 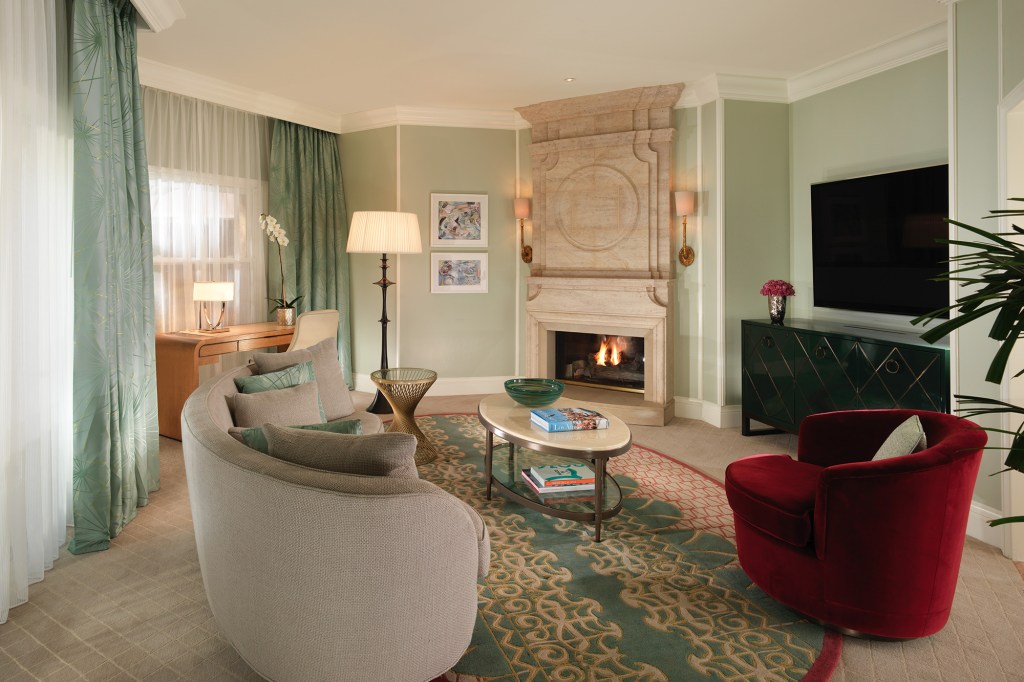 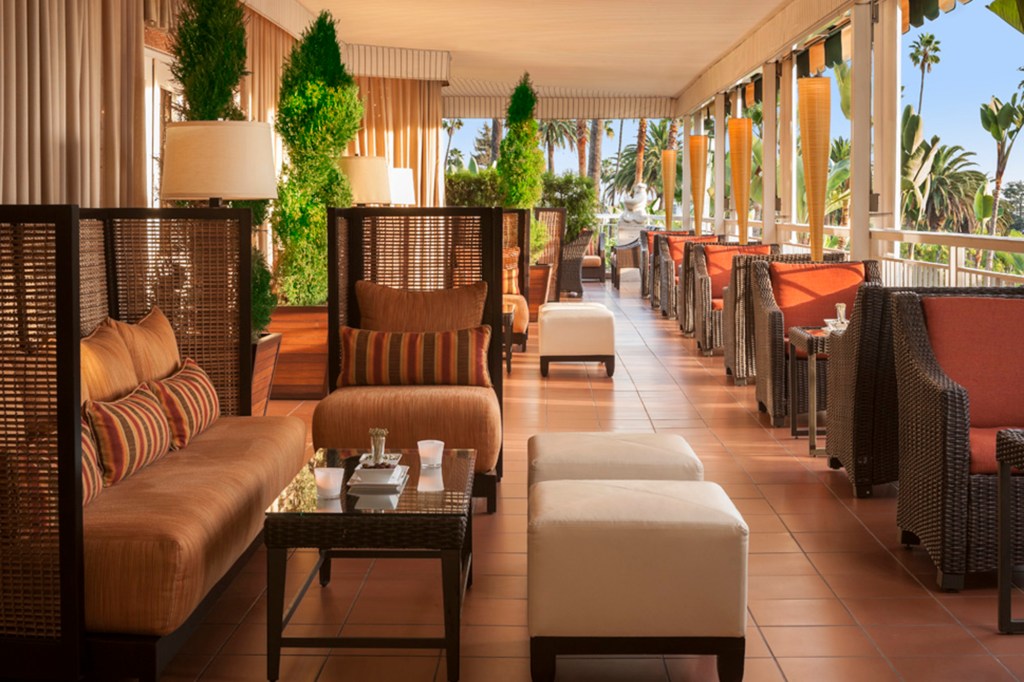 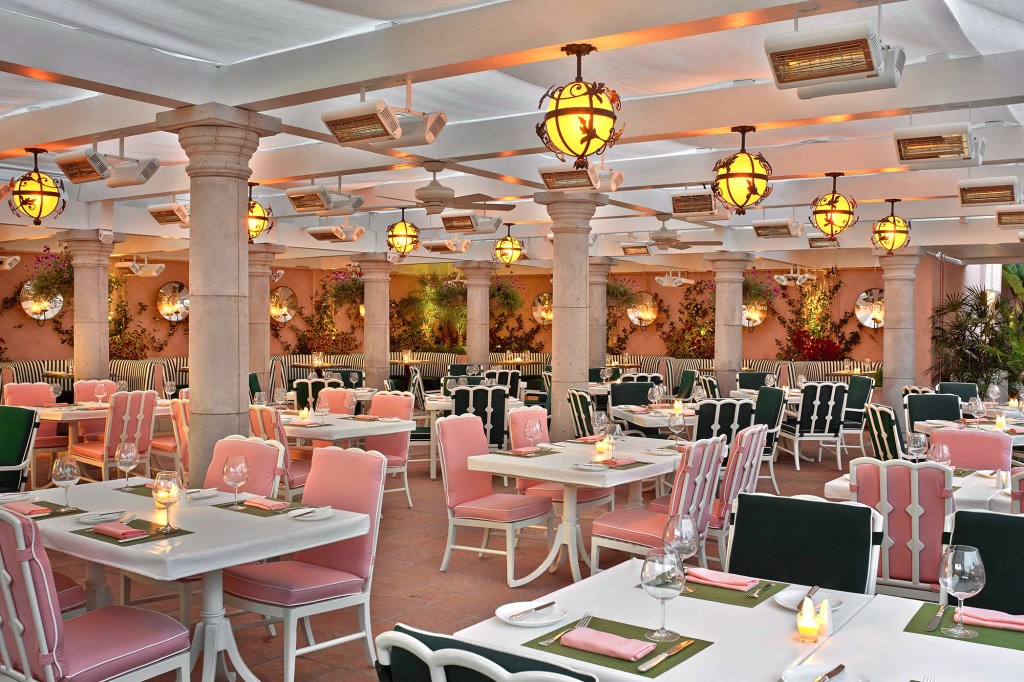 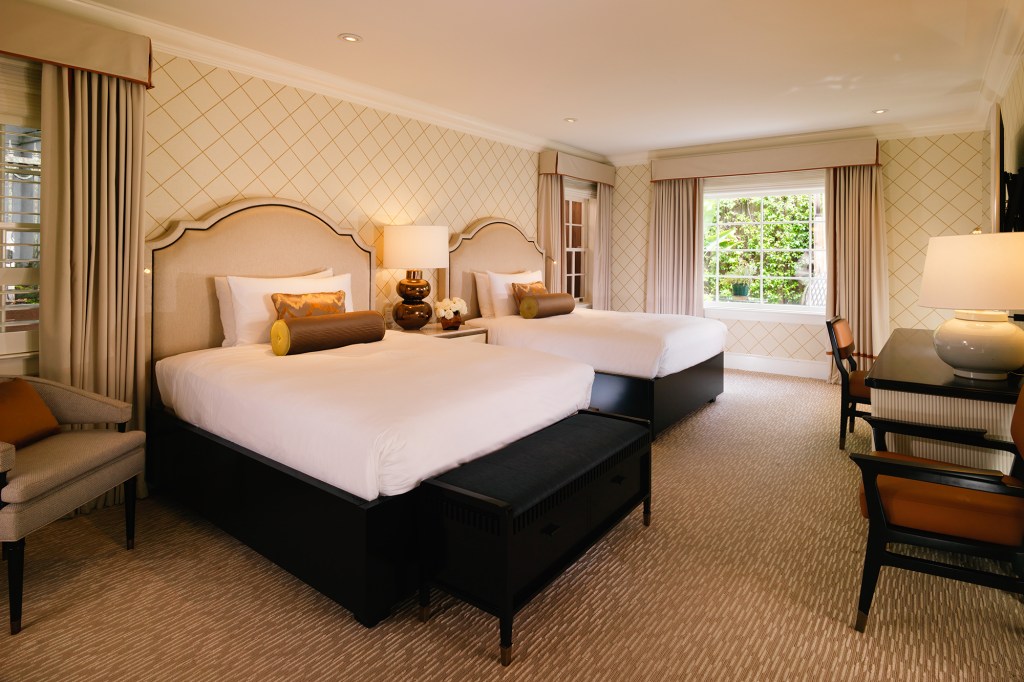 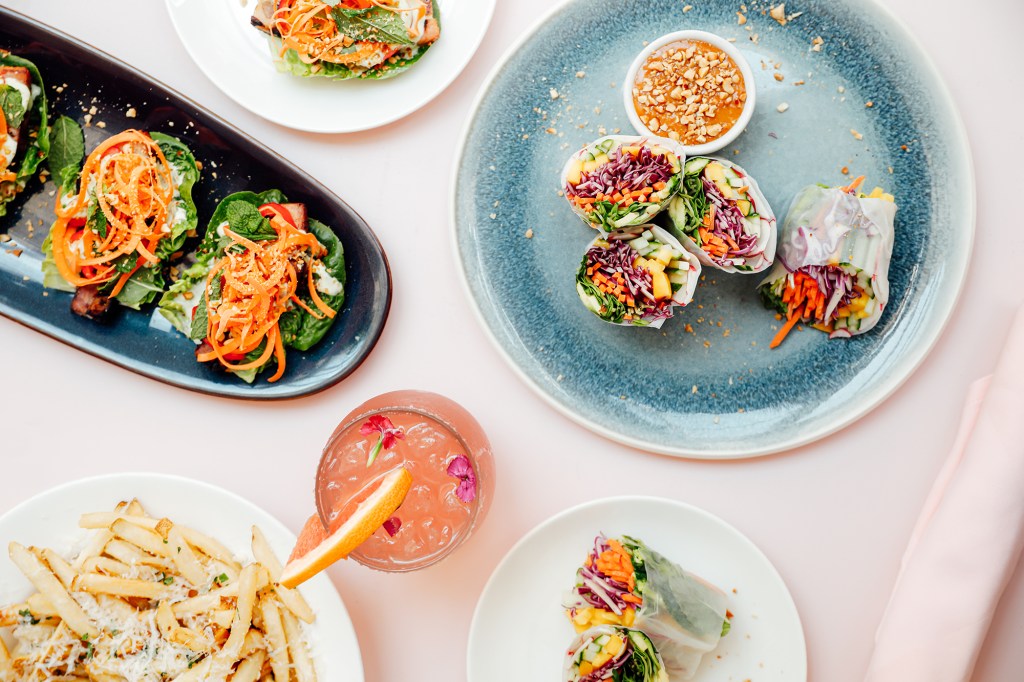 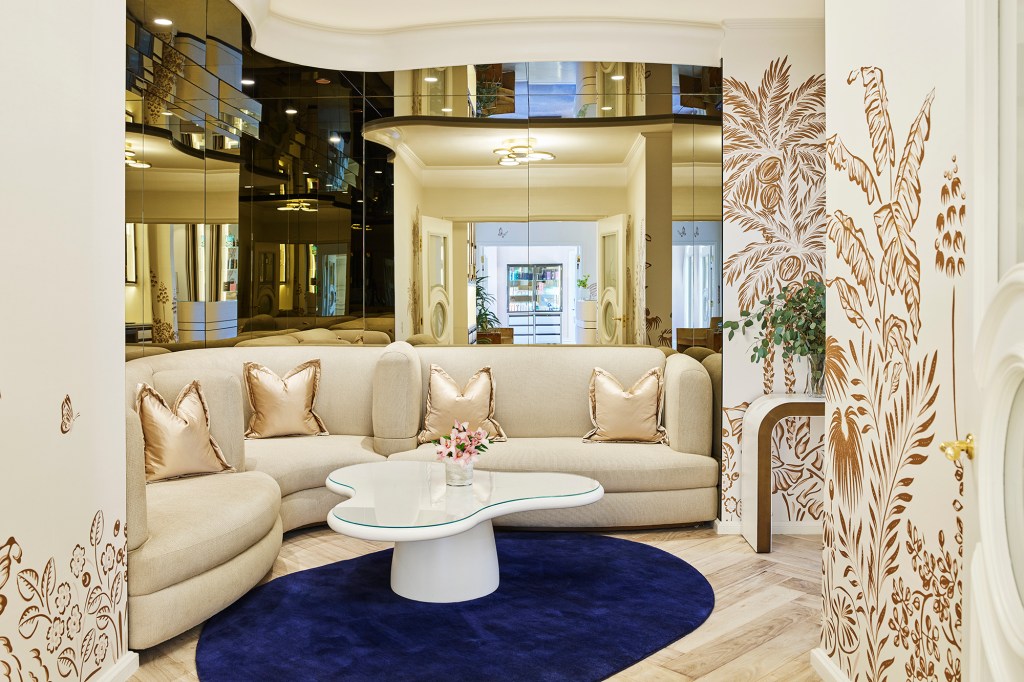