Teresa Giudice rang in the last year of her 40s surrounded by good friends and family.

The “Real Housewives of New Jersey” star celebrated her 49th birthday on Tuesday night at Fresco da Franco in Montclair, N.J., with her boyfriend, Luis “Louie” Ruelas, and her daughters, Gia, 20, Gabriella, 16, Milania, 15, and Audriana, 11.

Gia’s boyfriend, Christian Carmichael, Giudice’s makeup artist, Priscilla DiStasio, and one of Ruelas’ sons were also in attendance. Ruelas’ parents and sister were invited too, an insider told Page Six on Wednesday.

Franco Porporino Jr., who owns the Italian restaurant and served as a producer on “American Chopper,” told us that he brought in dancers dressed as Las Vegas showgirls to amp up the party. It appeared to be a hit as the crew celebrated “past closing time,” according to Porporino, who has known the reality star for years. 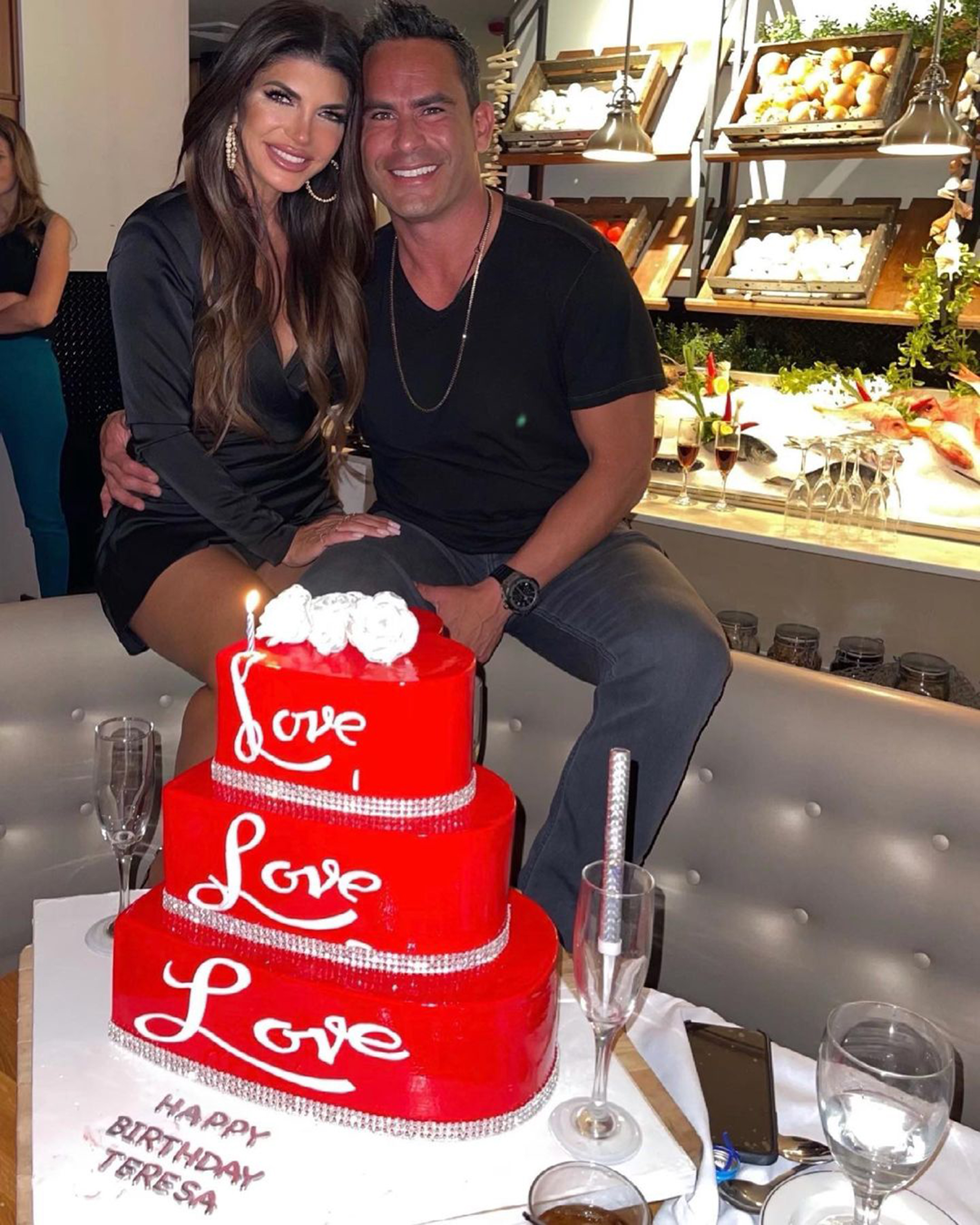 “She was dancing with Louie all night,” he said. “I’ve seen her endure and overcome the impossible. It makes me extremely happy knowing that she found someone to fulfill her void and really make her happy.”

The source, meanwhile, told Page Six that Giudice brought her latest venture, Dano’s Dangerous Tequila, with her to party, and the alcohol “was flowing very heavily” throughout the night. 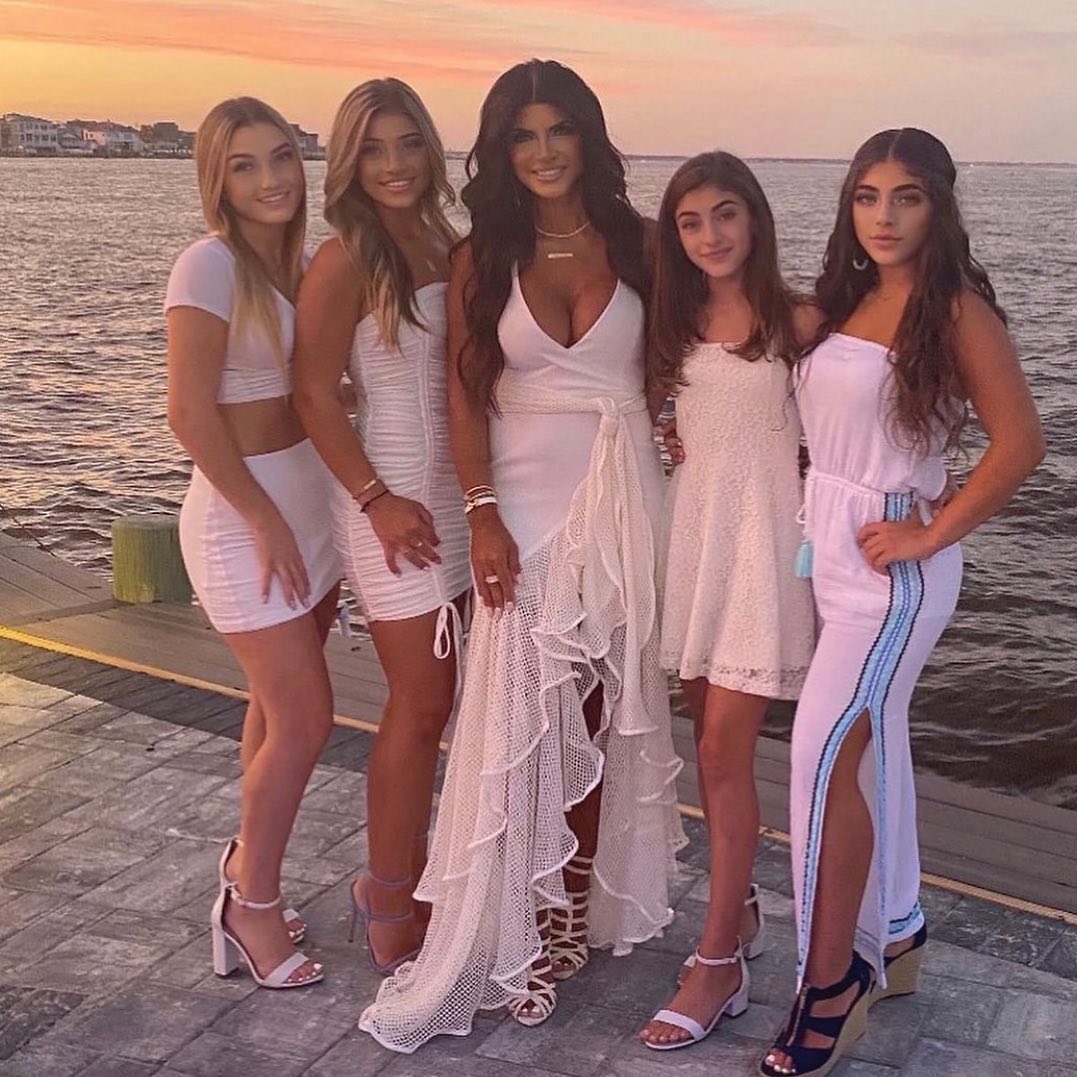 In true New Jersey fashion, Porporino added that “Cake Boss” Buddy Valastro also enjoyed the show at the restaurant, but Valastro, 44, was seated with his own group and not the Giudices.

The real highlight of the night, however, happened when Giudice returned home and unwrapped a portrait of her family that her daughters made.

Teresa’s ex-husband, Joe Giudice, later shared a photo of the work of art on his Instagram page.

“It was a tearjerker,” the source told us of Teresa’s reaction to her gift. “It was incredible.”