Like many things in life, Julianna Margulies couldn’t have predicted where her memoir, “Sunshine Girl,” would take her. When she began writing, she thought she was penning a book on set etiquette for young actors.

“Michael J. Fox and I used to talk on set all the time… about how in all these acting drama schools, no one seemed to teach set etiquette,” says Margulies. “So we were joking about that, and I thought, well, what would [a book about set etiquette] look like? And how could I pay it forward, so to speak, to other actors who might be incredibly talented but don’t know what it means to be on a set and part of a crew.”

She began reflecting on her time starring as Alicia Florrick on “The Good Wife,” and compiled a guide about what it means to lead a show and what made her time on set easier. Margulies ended up with nine chapters, which she submitted to her agent. Turns out, acting handbooks don’t sell — but what Margulies had written around her set experience turned out to be a compelling start to telling the story of her unconventional upbringing.

A few weeks ahead of her book’s publication date on Tuesday, Margulies was in the process of packing up her L.A. apartment, where she had been living since late November while filming season two of “The Morning Show.” She was set to fly back to New York, where her family and a book tour — sometimes on Zoom, sometimes in person — awaited her.

“Sunshine Girl: An Unexpected Life” was four years (and a lifetime) in the making.

While Margulies made her name on iconic shows like “ER” and “The Good Wife,” the actress’ memoir is titled for her childhood nickname. “Sunshine Girl” is at its core a coming-of-age story, focusing on the experiences that preceded fame. In the book, Margulies recounts her tumultuous experience as the child of divorced parents moving back and forth between America and Europe, early-career rejections, and leaving an unhealthy relationship as a young adult. There’s a sunny ending ahead: Margulies’ career takes off and she finds stability; she meets her husband, and becomes a mother.

The unofficial title of the book while she was writing it was “A Left Instead of a Right: You Never Know.” “That title came from my grandfather saying to me, ‘You know, if you take a left instead of a right, you never know who you’re going to bump into,’” says Margulies, who defines much of her career with the same mentality. “I took the backdoor into being on ‘ER,’ because I died in the pilot. All these confluences of events seemed to me that I was always taking a left turn rather than going right straight through the door,” she adds. “I truly never believed I would ever get to a place in my life that I felt so safe and calm and quiet, and secure.”

The process of writing “Sunshine Girl” involved lots of phone calls with her family, working out the chronology of events presented in the book. She also went back to one of her childhood homes in Sussex, where one of her best friends in the book still lives. While many celebrity-penned memoirs are written with the assistance of a ghost writer, Margulies — the daughter of a writer — wrote the book herself in between acting gigs.

“Which is also why it took four years to write the book. There was just no way while I was learning scientific dialogue and working 14 hours on ‘The Hot Zone’ that I could come home and write a book,” she says, adding that she tried to abandon the book project and give back her advance on several occasions. But then the acting jobs would end and she would sink back into a writing routine: bring a cup of coffee into her home office, light a candle, open her computer, and stare at the blank screen.

“And then other days [words] would flow out of me to the point where three hours would go by,” she says. “But I kept at it every day, and I do know it’s the same way with acting. People used to say to me when I was on ‘The Good Wife,’ how on earth do you learn all those lines? And I would say it’s a muscle, I do it every day. And when you do it every day, you get good at it.”

(It also wasn’t her first time writing a book — a few years back, she wrote a children’s book, “Three Magic Balloons,” based on a story by her father.)

“Sunshine Girl” is not meant to be a tell-all book about the entertainment industry. Famous costars do show up in the pages — George Clooney, Chris Noth — but they are background characters within her broader journey. While Margulies’ story has become one defined by celebrity and accomplishment — the SAG Awards, the Emmys, the Golden Globes — she hopes that sharing her process of searching for stability and redefining her internal narratives will resonate with readers.

“You don’t have to allow your old narrative as a child to define who you are as an adult. And I didn’t learn that for a long time,” she says. “I would love for readers to walk away saying, wow, this doesn’t feel right. Maybe I can change mine, too.”

Margulies has already begun sharing copies of the finished book with family and friends, adding that the most important response to her writing came from her mother, a prominent figure in the book. “I wrote honestly about her, and not all of it is pretty. But she gave me her permission to do so,” says Margulies. “And then when she read the whole book, she called me, and the first thing she said was, ‘I love it. It’s so beautiful.’ And the second thing she said was, ‘I’m so sorry.’”

The other positive response she’s been getting from people who know her is that the writing sounds like her. “The biggest thing I’m getting from everyone, which makes me happy, is that it’s my voice,” she says. “They really hear my voice.” 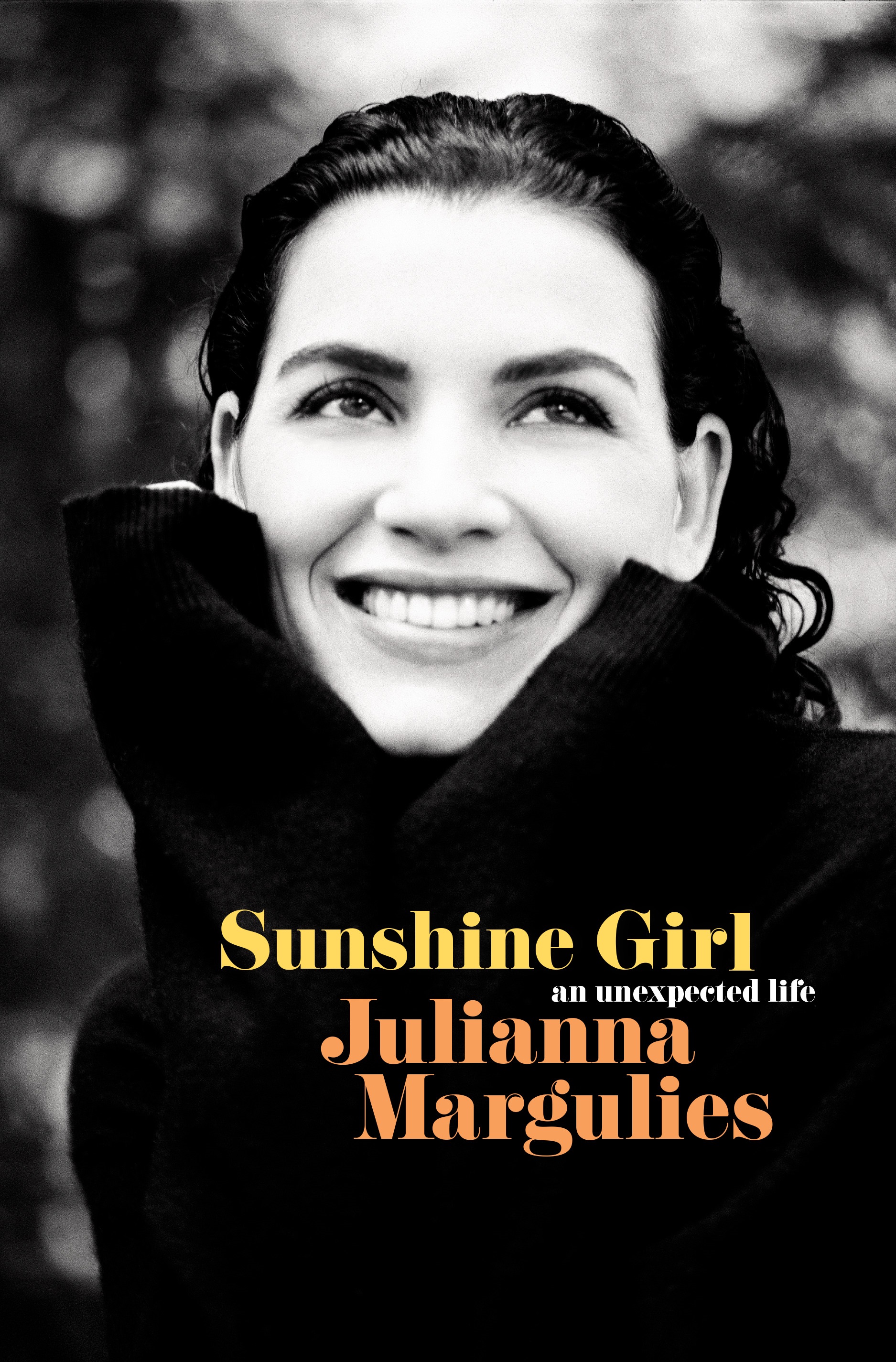 More Book Coverage From the Eye:

In ‘Girlhood,’ Melissa Febos Explores the Ordinary Traumas of Childhood