“It’s so immersive that Ian was gone. When I had that on, Ian was gone,” Ziering, 56, told Page Six of his appearance after spending more than three hours in the makeup chair. “I was not talking to people. I wouldn’t sit down. Not interesting in sitting in a chair — humans sit in chairs.”

Even when Ziering wasn’t on call, the former “Beverly Hills, 90210” star would stay in costume and be ready to work at all times.

“I would stay on set and wait for my time to work, but I would stay rock ready to go,” Ziering explained of his immersive costume. “You’re just in it. You just don’t have a choice. There’s nothing about you that’s the same anymore. You have been changed.”

The DC Universe series, which follows CDC researcher Abby Arcane (Crystal Reed) as she returns home to Louisiana to investigate a deadly swamp-borne virus, originally aired in 2019 but was canceled despite receiving critical acclaim. The CW then picked up the series. 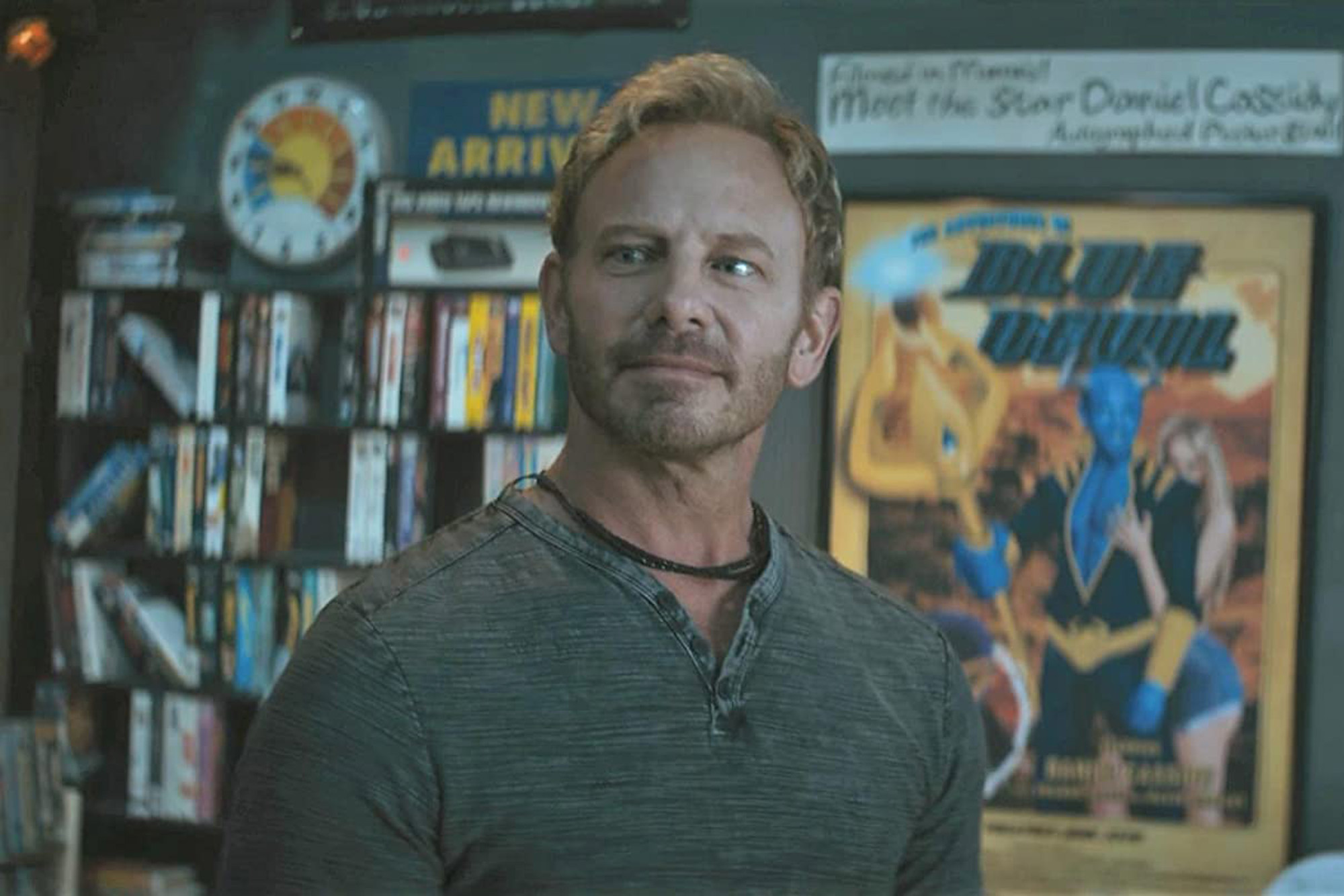 Ziering, who recently celebrated the 30th anniversary of the start of “90210,” said “Swamp Thing” has lifted his spirits in recent times, and “reminded me of what life is like when we’re not suppressed by everything that’s happening in our world right now.”

“It gives me a shot of energy in knowing that we’ll get back there sooner or later … Tough times don’t last but tough people do,” he said.

“Swamp Thing” premieres on The CW on Tuesday, Oct. 6.