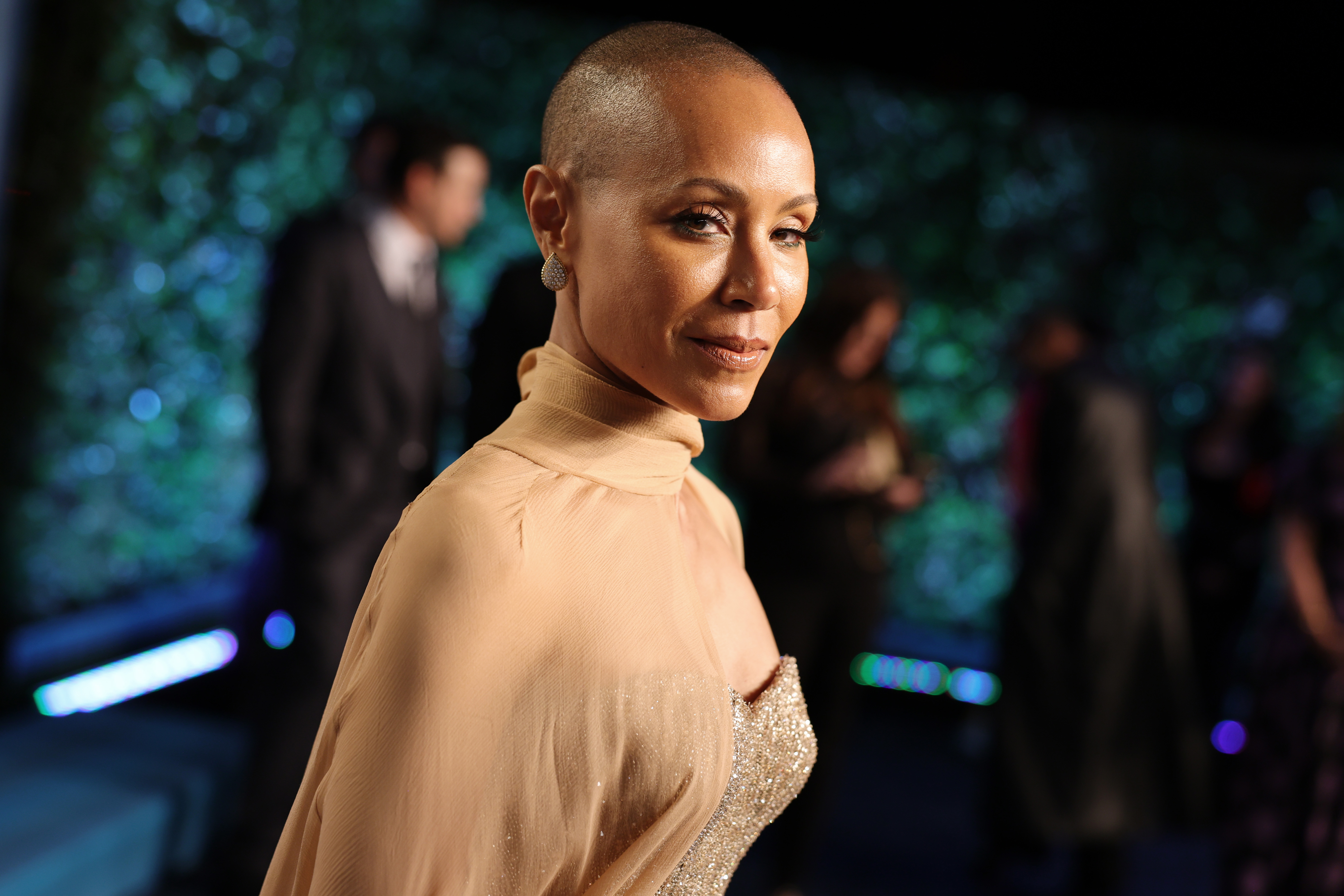 In a scene reminiscent of the very films awarded for high drama, last night, Will Smith slapped comedian Chris Rock. Onstage. At the Oscars.

Why? Because Rock made an (albeit horrendously offensive and derogatory) joke about Jada Pinkett Smith’s shaved head after an alopecia diagnosis – Will Smith’s wife of over 20 years.

‘Keep my wife’s name out of your f***ing mouth,’ Smith shouted after he returned to his seat, with Rock visibly mortified onstage.

‘Will Smith just smacked the s**t out of me,’ he gasped, clutching back any form of dignity after his rude awakening.

But rather than defending his wife’s honour in an act fit for an award, Smith’s violent outburst was embarrassing. His behaviour was truly shameful. Selfish, even.

I’m here to tell you that women don’t need protecting. We don’t need violence, and we certainly do not need men to throw hands for us.

What is needed is support through words and non-violent action. There are so many other ways Smith could have handled it – whether that be checking in on his wife, pointedly not laughing or clapping, or even tweeting a statement after.

But most importantly, Jada should have been able to control the narrative.

I’m not naïve enough to ignore the fact that the Smith family have made their fair share of headlines about their marriage, or sex lives – which even made it into a few jokes in the very same evening – but this is something deeper. It’s about Jada’s autoimmune disease. Sex is just sex, but this is personal. It was her fight.

It’s not the first time Jada has been the butt of jokes by Rock, either. In 2016, after the ceremony was boycotted due to a lack of diversity, Rock said: ‘Jada [Pinkett Smith] boycotting the Oscars is like me boycotting Rihanna’s panties. I wasn’t invited.’

This time, when Rock made a quip about Jada, at her own expense, instead of laughing like she did with her husband about her sex life, she visibly cringed. Understandably looking uncomfortable, and self-conscious.

She rolled her eyes, clasped her hands, and cast long, side glances at Rock (in a scene I’m sure is familiar to pretty much every woman reading this) – while her husband laughed, probably while she planned her dignifying response to the press.

‘That wasn’t a nice one, OK,’ Rock laughed, as Smith walked up to confront him on his wife’s behalf.

Clearly, Smith saw that his wife was unhappy, and instead of comforting her – apologising and promising to make it right with Rock, in private – he smacked the man who offended her. His woman. And the worst part is? I think he looked pleased with himself when he finished, walking back to his prize.

He fought her battles for her, and it was a battle that didn’t even need soldiers.

It reminds me of being in high school, and the ‘lads’ in my class coming up to me after another boy kicked a football at me, telling me I was fat and ugly, asking if I wanted them to beat the bully up. When I declined, they shrugged and let me be the ‘victim’ once more – this time alone, and without their support or representation.

Though Jada has candidly spoken about her diagnosis, which has rightly earned her international praise and support for her honesty, it has been twisted into something toxic, with the attention now focusing on her husband.

Well, we all know what happens now, don’t we? Her husband smacking a man for a joke about her alopecia will become a footnote in every story, every interview, she decides to share. It’ll lace every single piece of media attention about her illness.

A mere 15 minutes after the incident, Smith accepted his much-deserved first Academy Award for Best Actor in King Richard, tearfully stating in his speech: ‘I’m being called on in my life to love people and to protect people and to be a river to my people.

I don’t condone any abuse Will Smith or his family have received in their lifetimes, I can imagine it’s been abhorrent over the years, but to believe ‘protecting’ his wife by reacting with violence is the answer, then he’s wholeheartedly wrong – and it’s damaging.

In a since-deleted Tweet, after Smith’s actions, his 23-year-old son Jaden posted on Twitter: ‘And That’s How We Do It’. What impression is it showing to their kids about resorting to violence? About the deemed ‘vulnerable’ role of women?

For too long men have been seen as The Protector. What are women? We are the prize. We are the trophy that needs polishing and propping upright; we are the animal that needs feeding, put into place and controlled on a short leash.

We have been portrayed as ‘weak’, ‘vulnerable’, the ‘lesser sex’ in all shapes and forms. It’s an image society has cast upon us, regardless of class or race.

In return for our ‘safety’ women are submissive, thankful and adoring.

Truthfully, I’m sick of it. Jada Pinkett Smith didn’t need her husband’s protection, especially in a moment that I presume Smith didn’t seek his wife’s consent for.

Men: we do not need your protection, we need you to walk alongside us – not in front of us, with fists raised high.

Your genitalia does not make you a god, but it’s up to you to ditch being a caveman.