BITCOIN trading comes with many risks, which one buyer found out the hard way – likening the cryptocurrency to gambling.

The anonymous trader allegedly lost half a million pounds and had to borrow thousands from friends and family as a result. 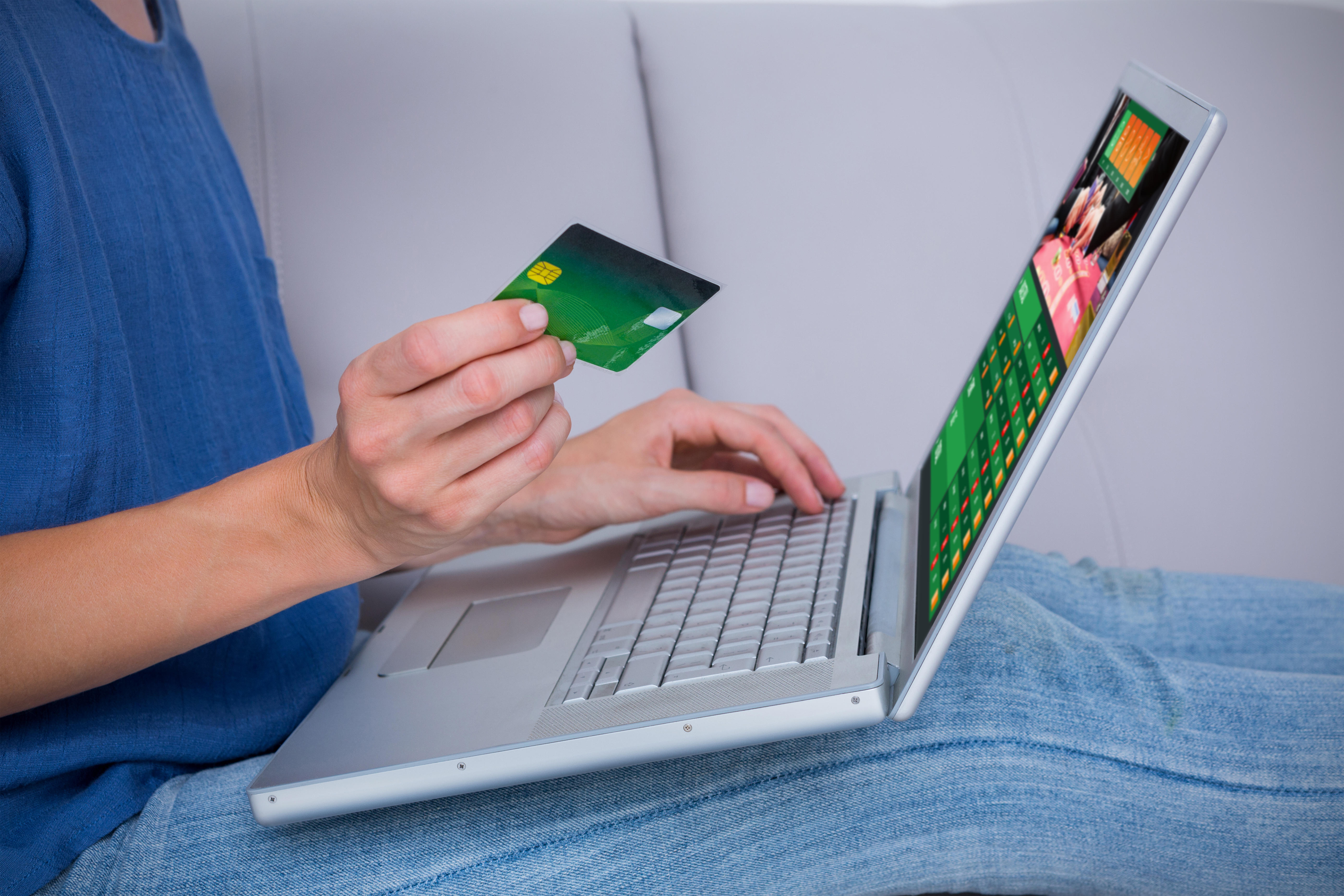 They're now calling for others to recognise the dangers themselves, before it's too late.

The thing about Bitcoin, is that it is unpredictable.

If you're investing you have to be cautious of the cyrptocurency's volatile nature.

Its value can fluctuate from one day to the next so there's no knowing what you have in your virtual wallet will be worth in days to come.

It means you can just as easily lose money as you would gain any-and you could lose all your cash.

This trader learned it the hard way, revealing that they lost around £495,000 in bitcoin, after gambling on cryptocurrency contracts, Vice reports. 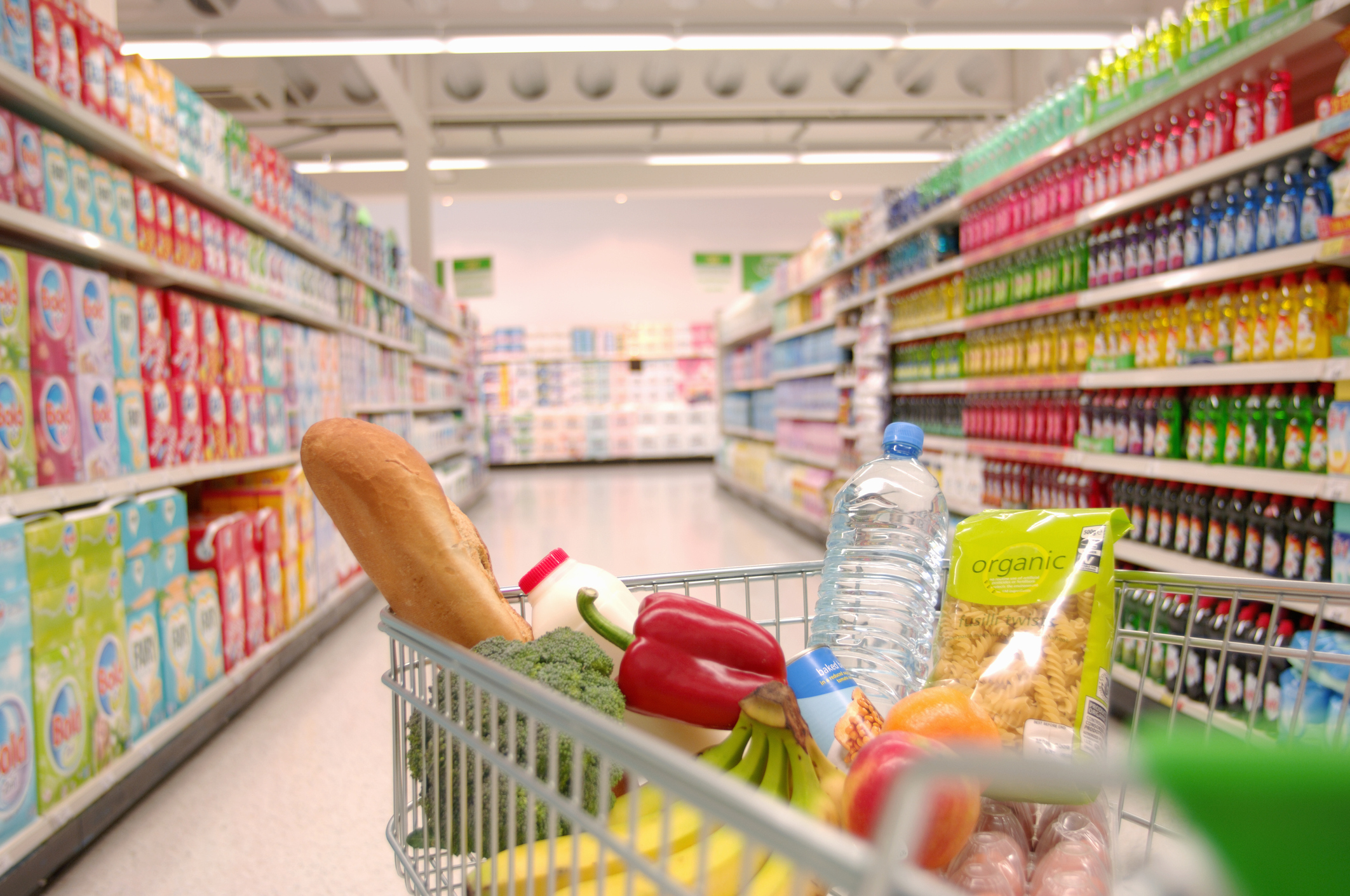 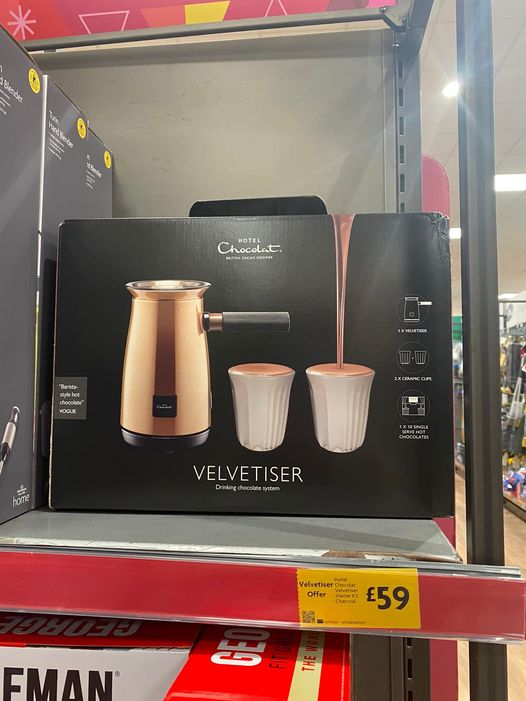 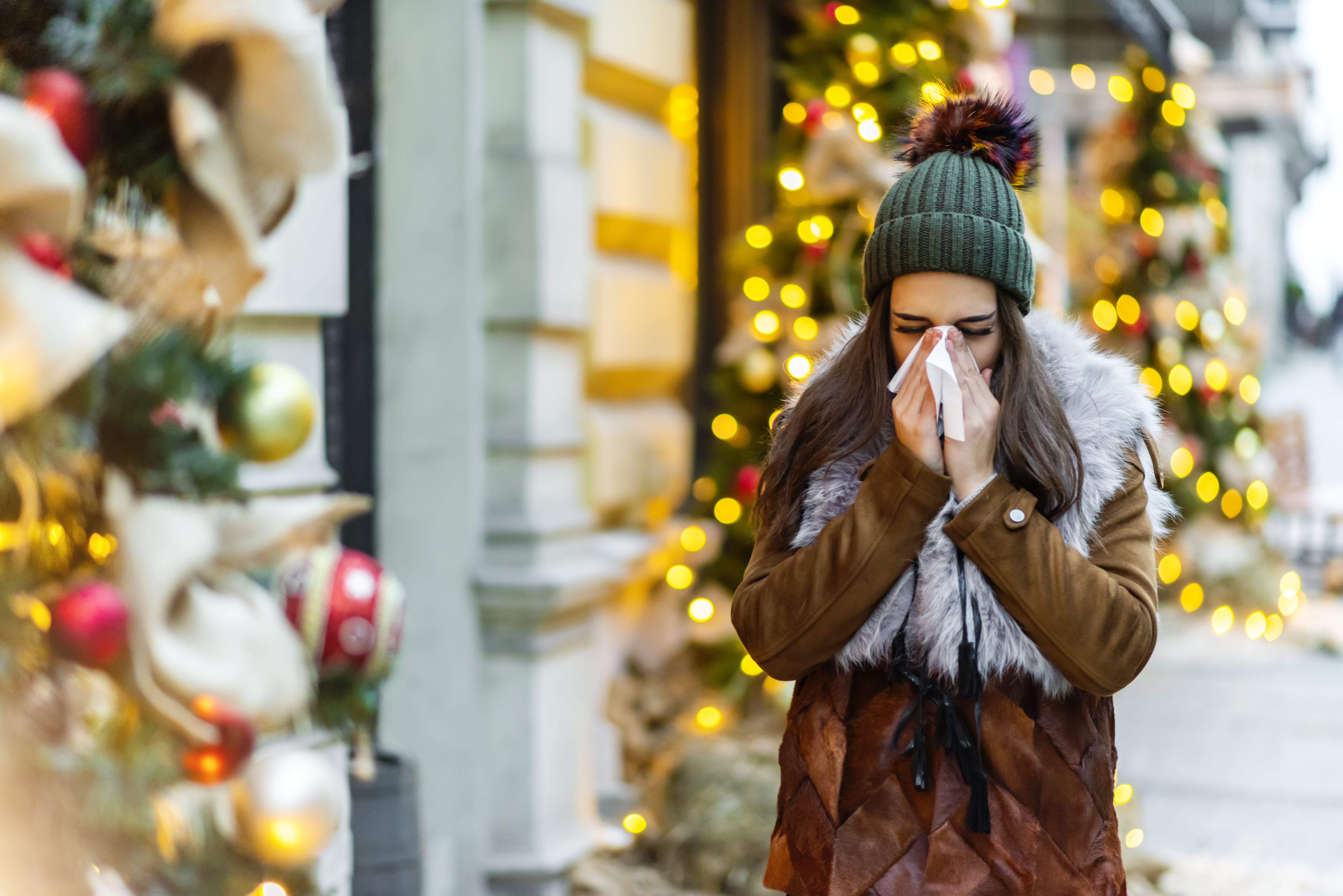 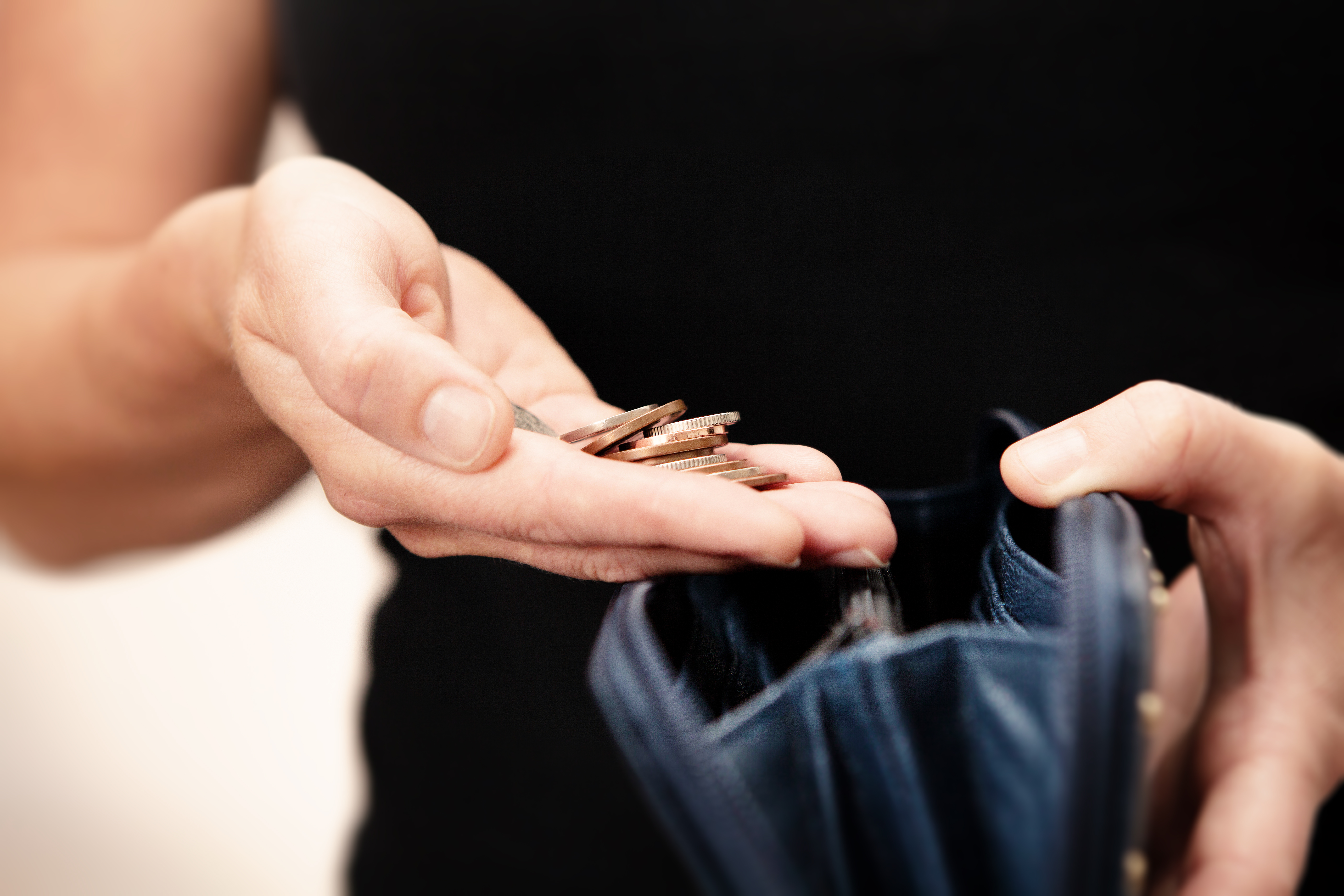 They're not the only one to lose real cash after investing in virtual currency.

There's even a specialised rehab clinic in Scotland that treats cryptocurrency addiction, as it poses such a major issue on Brits' health and financial stability.

The leading cryptocurrency was first launched in 2009 but it wasn't until 2017 that the price boomed.

The user that lost half a million though, said: "At that time, bitcoin was everywhere.

"People were chatting about cryptocurrency at work, while major newspapers published pieces with exciting headlines, proclaiming that the cryptocurrency was making everyone 'hilariously rich'."

They initially deposited around £35,000 from their savings and made a successful £14,000 at first.

"When you win big once, you think you can do it again," they said.

But when Bitcoin massively lost value in a crash in 2018 things began to go awry and riskier deals were put on the table.

Around that time, some offshore cryptocurrency exchanges started offering their users the ability to trade Bitcoin derivatives – which are contracts that traders can enter that then allow them to bet on Bitcoin’s future price.

But they come with little restriction, as even inexperienced traders could take out high-risk or high-reward contracts.

It didn't take long for the ill-fated trader to lose everything.

Just one bet on a short-term Bitcoin price move wiped them out, and on top of that a further play of bad trades and inexperience saw another £18,000 go down the drain.

They said: "Ultimately, the kind of trading I was doing was just gambling. Exchanges feel no obligation to protect their customers. I finally stopped in late 2020, when they blocked my accounts."

But by that time just over £123,800 in deposits had been lost with no way of recovering the losses.

With luck, investors can see their fortunes grow by investing in cryptocurrency, but that's never guaranteed.

Just like this trader, many others lose their cash too.

Experts have weighed in on the safety of Bitcoin in the past.

Money saving expert, Martin Lewis has before warned of how it can be easily lost.

He said: "Like gold it can be stolen, and cryptocurrency is a bit like an equivalent to gold as it's a store of value of what people are putting in. You have to be very careful."

The currency isn't regulated either, and that means if something goes wrong you have no way to make a complaint or get compensated for any money lost.

Cryptocurrencies themselves are only regulated in the UK for anti-money laundering and counter-terrorist financing.

CRYPTOCURRENCIES are a form of payment that can be exchanged for goods and services.

Blockchain is a decentralised technology spread across computers that manages and records transactions. Find out more about cryptocurrencies below..

Do you have a story for The Sun Money team?

Email us at [email protected]