Scientific inquiry can be ruthless because assertions are constantly subjected to rigorous testing and junked when proven wrong. This survival-of-the-fittest approach helps to separate the wheat from the chaff. One finding that has consistently survived scientific scrutiny is the importance of exercising regularly.

According to the NHS, it can reduce your risk of major illnesses, such as heart disease, stroke, type 2 diabetes and cancer by up to 50 percent and lower your risk of early death by up to 30 percent.

There may be a broad consensus around the health benefits of exercise but how much you need to do see results is less clear-cut.

A study published in the BMJ sought to advance our understanding of the optimal amount of exercise one needs to do to reduce risk of early death.

Researchers led by Professor Ulf Ekelund at the Norwegian School of Sport Sciences in Oslo analysed observational studies assessing physical activity and sedentary time with death (“all cause mortality”). 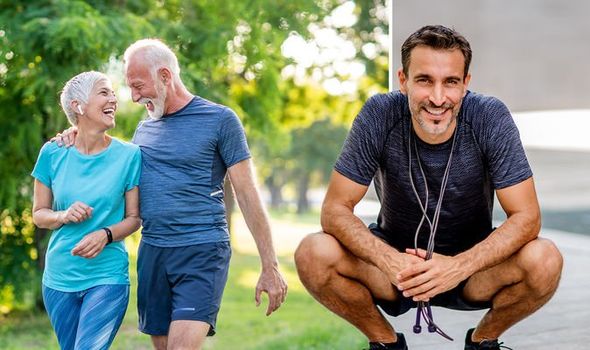 Studies used accelerometers (a wearable device that tracks the volume and intensity of activity during waking hours) to measure total activity in counts per minute (cpm) of wear time.

Intensity is usually separated into light, moderate and vigorous – and the time in these intensities is then estimated.

Activity levels were categorised into quarters, from least to most active, and participants were tracked for an average of 5.8 years.

During follow-up, 2149 (5.9 percent) participants died. After adjusting for potentially influential factors, the researchers found that any level of physical activity, regardless of intensity, was associated with a substantially lower risk of death.

Deaths fell steeply as total activity increased up to a plateau at 300 cpm, however; similar to the average activity levels in a population-based sample of US men and about 10-15 percent lower than that observed in Scandinavian men and women. 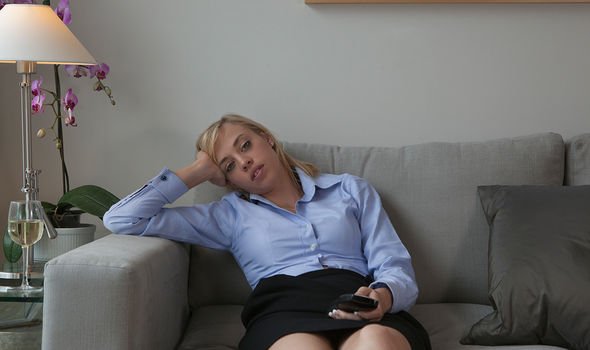 A similarly steep decrease in deaths was associated with moderate intensity physical activity of 24 minutes per day.

This finding was consistent when increasing the duration of light physical activity up to a threshold of about 300 minutes (five hours) per day.

The largest reduction in risk of death (about 60-70 percent) was between the first quarter (least active) and the fourth quarter (most active), with approximately five times more deaths in those being inactive compared with those most active.

This strengthens the view that any physical activity is beneficial and likely achievable for large segments of the population say the researchers. 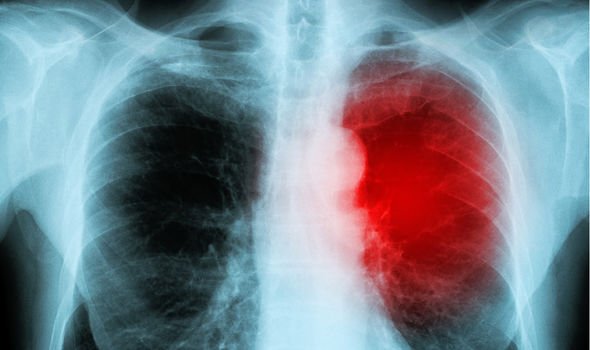 Underscoring the point, spending 9.5 hours or more each day sedentary was associated with a statistically significant increased risk of death.

This finding will come as no surprise to UK health bodies, which have consistently highlighted the dangers of a sedentary lifestyle.

Inactivity is described by the Department of Health as a “silent killer”, for example.

Common examples of sedentary behaviour include watching TV, using a computer, using the car for short journeys and sitting down to read, talk or listen to music.