SUE BARKER is one of the nation's best-loved TV and sports presenters and Wimbledon just wouldn't be the same without her.

But how long had she been a part of A Question of Sport, and why was she axed from it? 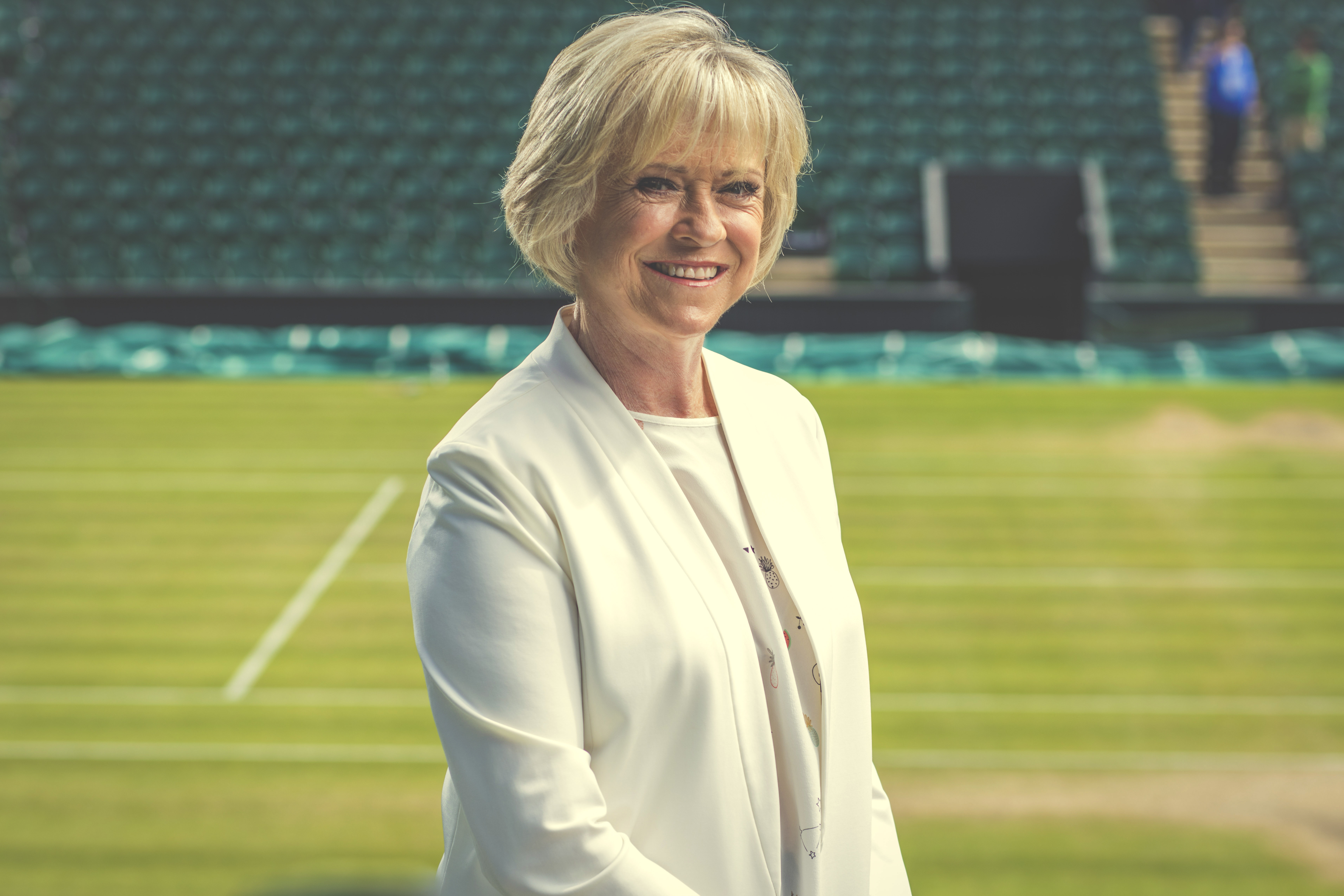 How old is Sue Barker?

She was born and raised in Paignton, Devon and started playing tennis when she was 10 years old.

Sue went on to win 11 WTA Tour singles titles and one Grand Slam after triumphing at the 1976 French Open.

She reached a career-high singles ranking of number three in the world before bowing out of the sport in 1984. 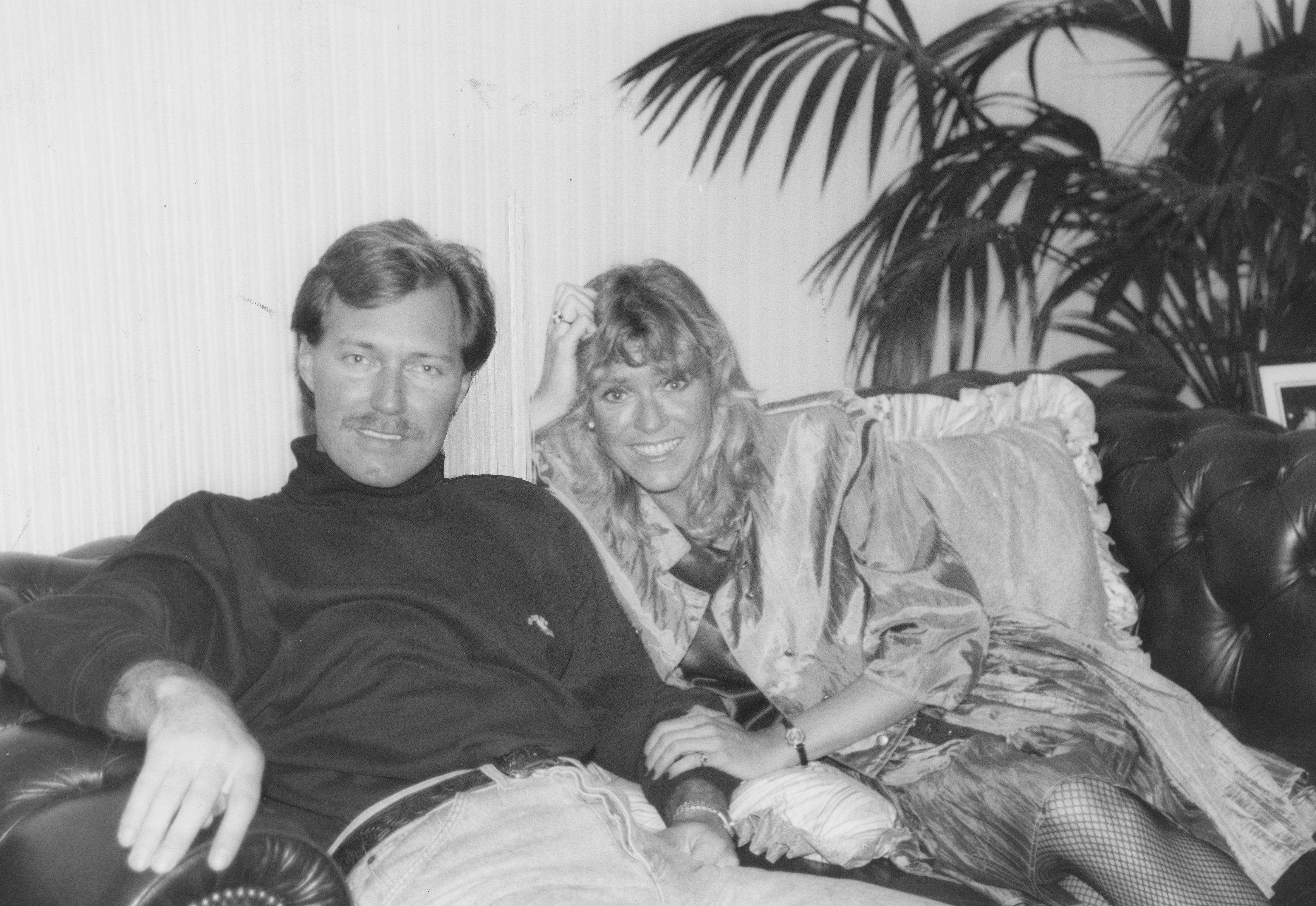 Who is Sue's husband Lance Tankard?

Sue has been married to her husband Lance Tankard since 1988.

Lance is a landscape gardener and former policeman and the couple met in Portugal where Sue was working as a tennis coach and he was on holiday.

Back home in England, they bumped into each other again at their local tennis club while having dinner as their kitchens were being redone, and the rest is history.

Sue was previously engaged to Australian tennis player Syd Ball but broke it off in 1978.

In 1982 she met singer Cliff Richard and their romance garnered plenty of press attention.

Sir Cliff later admitted he had almost proposed to Sue, but decided not to, and the couple split in 1986.

However, they remain good friends to this day. 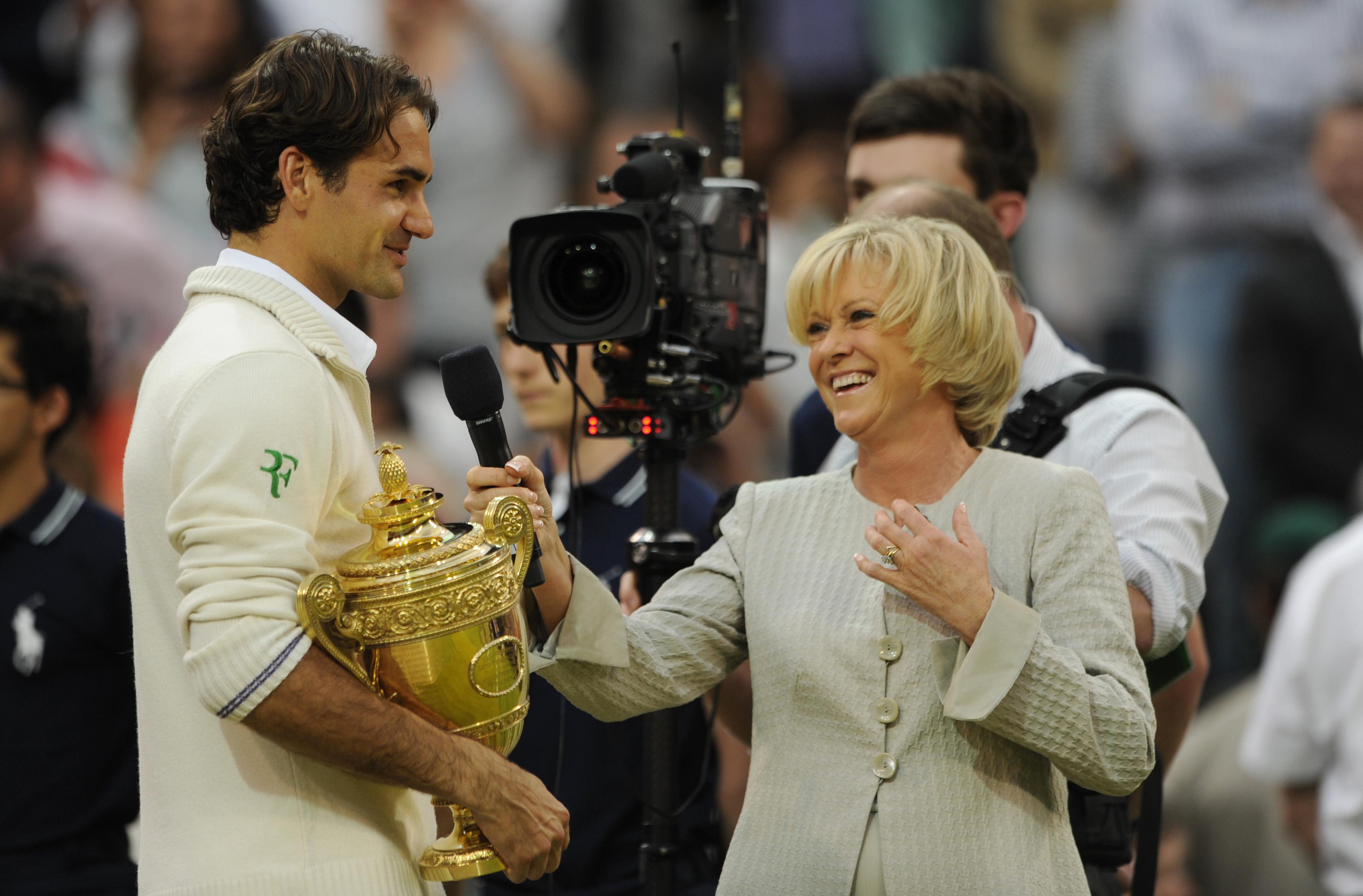 How long had Sue presented A Question Of Sport?

Sue was the presenter of A Question Of Sport for 23 years.

She took over from David Coleman in 1997.

Sue also presented the BBC Sports Personality of the Year Awards from 1994 until 2012, when she stepped down.

Why is she being axed from A Question of Sport?

BBC have axed A Question of Sport host Sue Barker after bosses planned a huge shakeup for the show in 2021.

The stars are said to have been “blind-sided” by the decision from bosses.

A spokesperson said: "We would like to thank Sue for her enormous contribution as the show's longest-reigning host over the last 23 years, and Matt and Phil for their excellent team captaincy over 16 and 12 years respectively.

"Sue, Matt and Phil's final series will be broadcast next year before the series returns with a new team."

Sue has been part of the Wimbledon coverage for the BBC since 1993.

The star's knowledge of tennis has helped her go on to anchor the two-week event for a number of years now.

She is also present court-side at every final to interview the winners of the male and female tournaments.