They'll be hoping their first season back in the top flight after 23 years is a successful one. 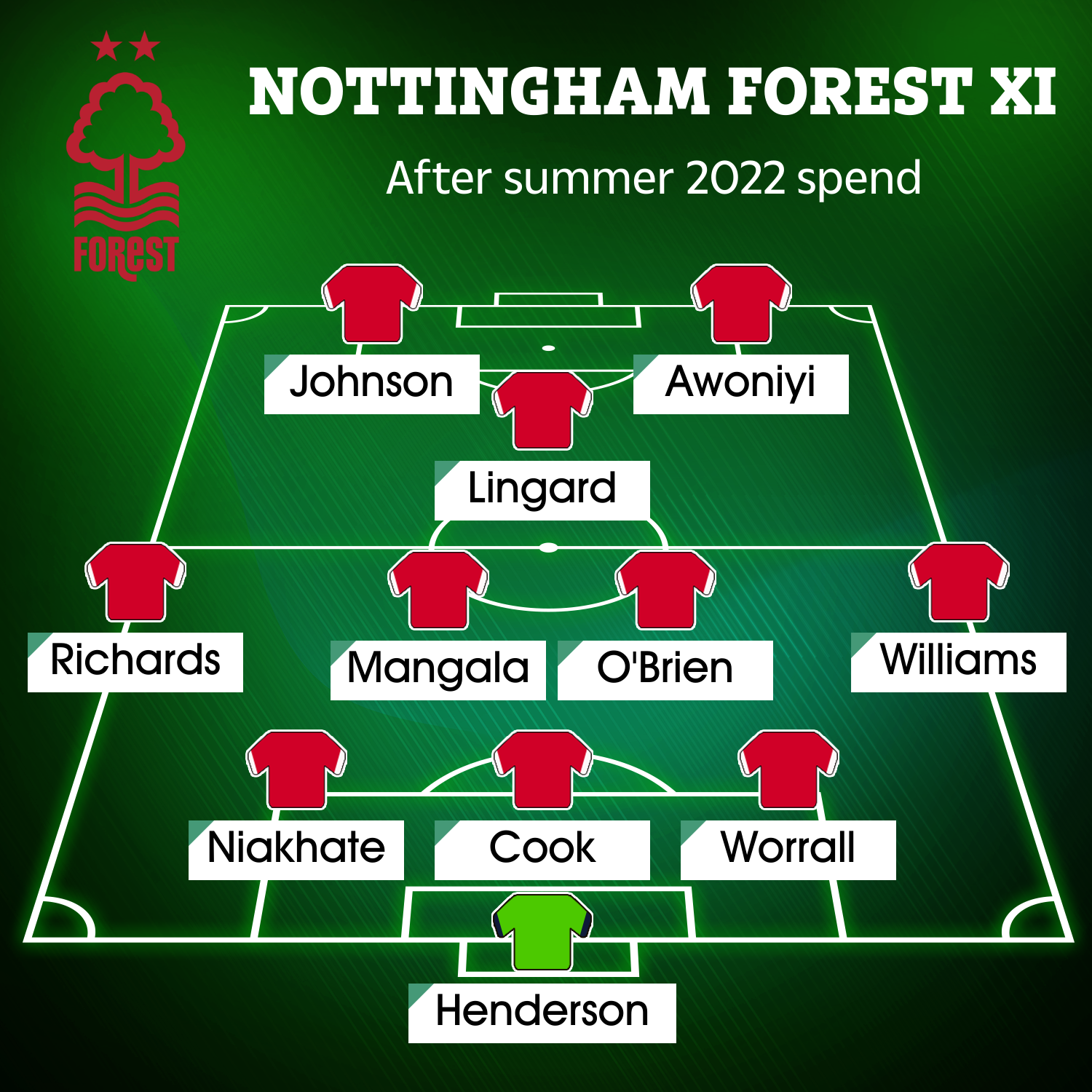 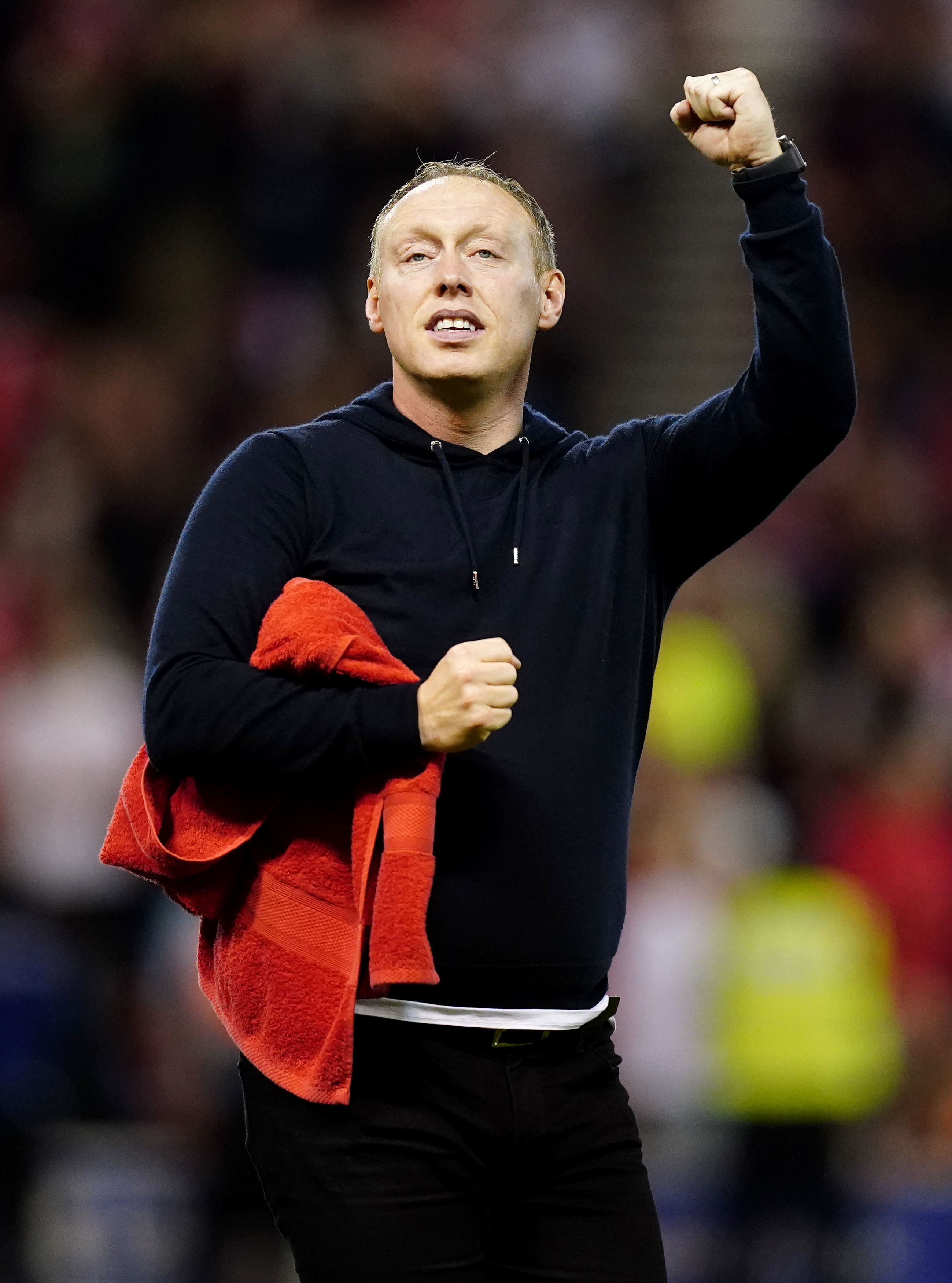 Steve Cooper has brought in 12 players and spent close to £100million, some come with Premier League experience and some without.

The likes of Jesse Lingard and Neco Williams have joined the club.

While Manchester United goalkeeper Dean Henderson has signed on a season-long loan.

Cooper has also brought in some exciting talent to go alongside the lines of Brennan Johnson.

Ex-Liverpool striker Taiwo Awoniyi has joined the club, as has Lewis O'Brien.

Forest kick off their Premier League campaign against Newcastle at St James' Park.

Henderson could start in goal while being protected by a back three of Moussa Niakhate, Steve Cook and Joe Worrall.

Ex-Bayern Munich ace Omar Richards and Neco Williams could be the wing-backs charging up and down the line.

Rice and Jude Bellingham eyed with De Jong in limbo, Ronaldo could START

Orel Mangala and O'Brien could be the pair to man the midfield with Lingard just in front.

And Johnson could partner Awoniyi.