NEWCASTLE'S squad would have looked unrecognisable next season if the Saudi-led takeover went through.

The proposed new owners were said to be a plotting a huge summer spending spree to transform the club. 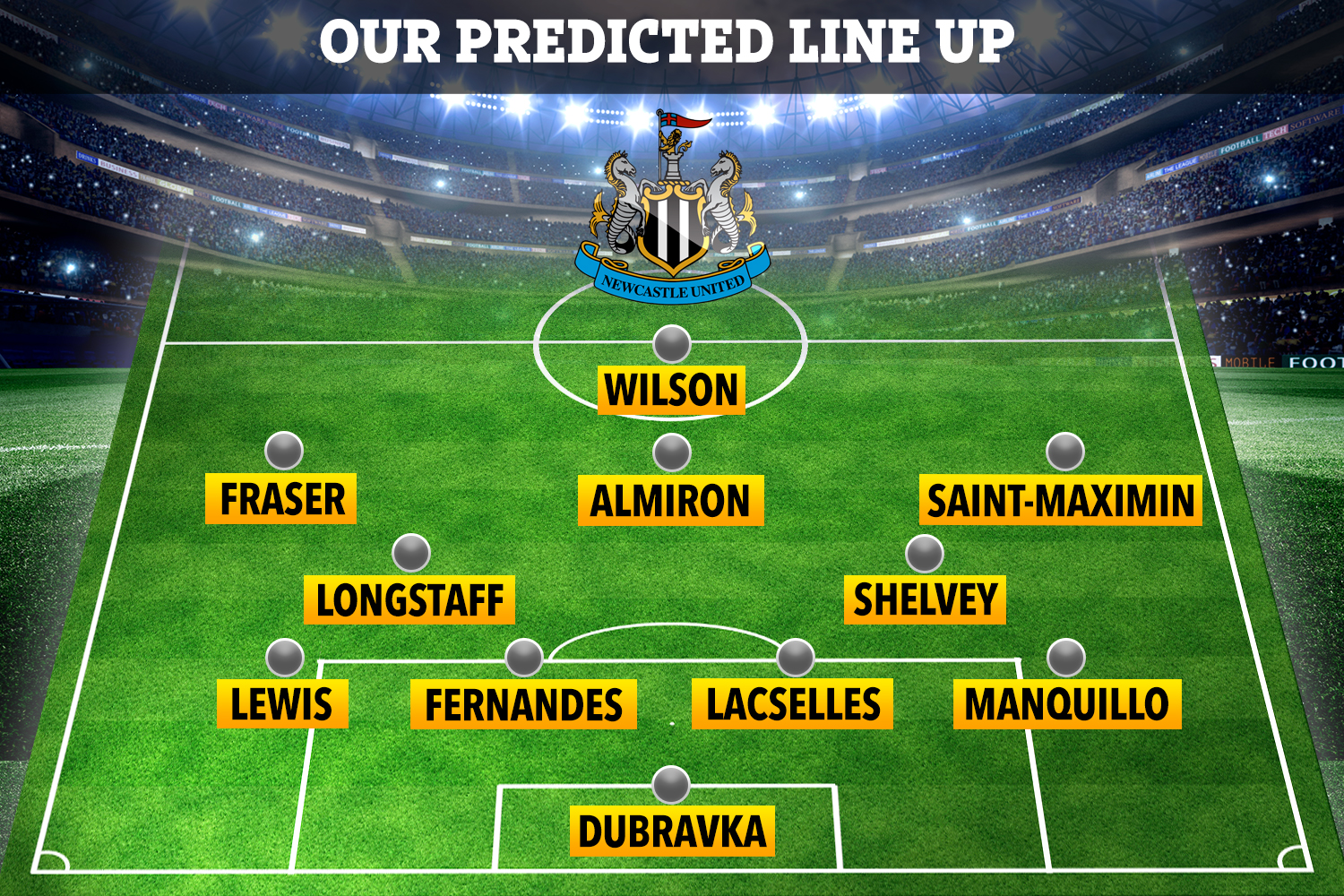 Barcelona flop Philippe Coutinho had also been tipped to return to the Premier League with the Magpies.

Newcastle's bosses had contacted Xherdan Shaqiri's representative ahead of a summer swoop.

With the club also in need of a new striker, Gonzalo Higuain had been linked.

However, that star-studded line-up is now just a distant memory for Toon supporters.

Newcastle's takeover collapsed at the end of July – 17 weeks after paperwork was first lodged.

The Saudi consortium fronted by Amanda Staveley pulled out of the deal due to the prolonged process.

But Steve Bruce is making the most of his limited transfer budget to improve his squad. 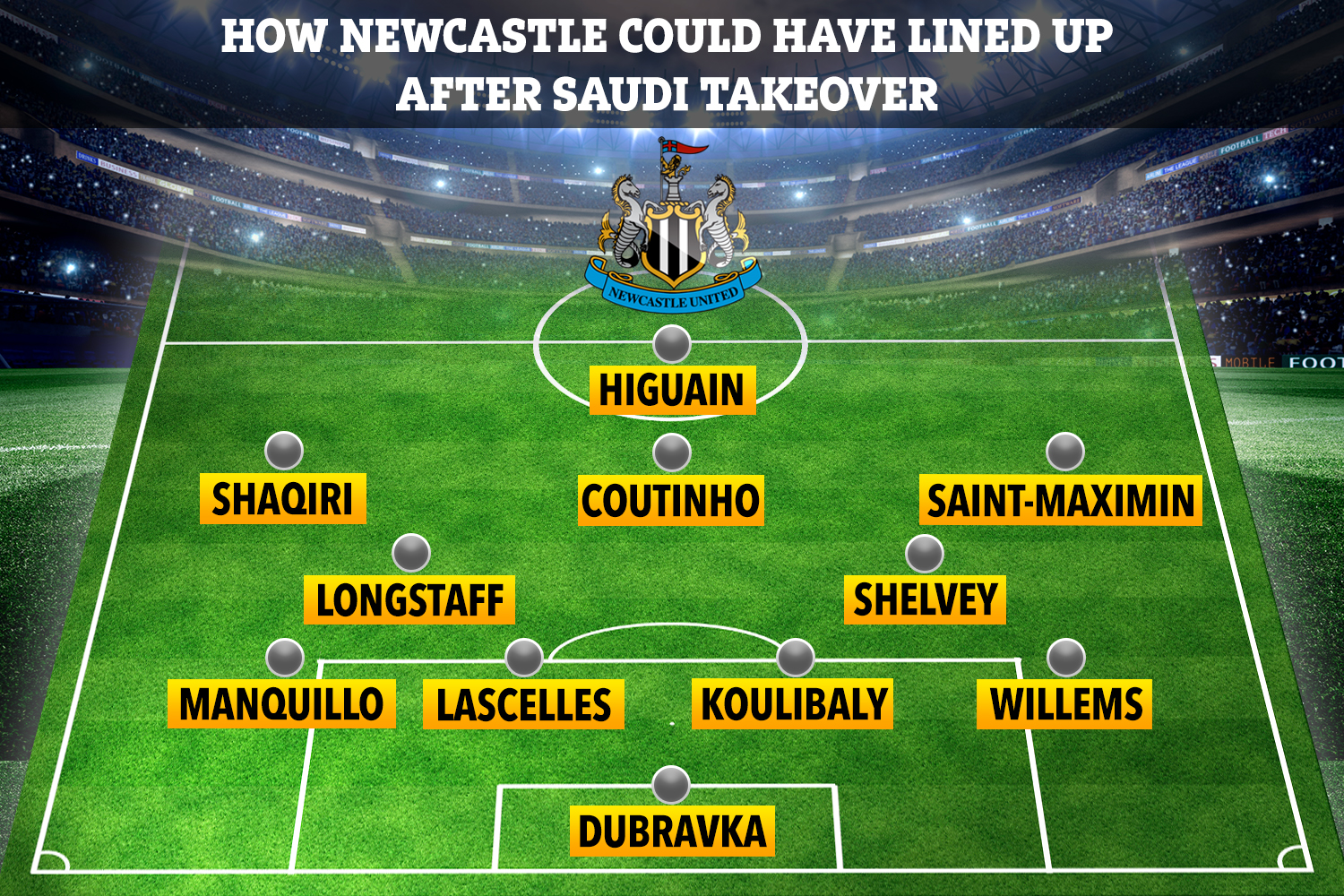 Callum Wilson has completed a £20million move to Newcastle from Bournemouth.

Ryan Fraser has also penned a five-year deal with the club after leaving the Cherries in June.

Bruce is also set to add Norwich star Jamal Lewis to his team after a £15million bid was accepted.

The left-back looks likely to line-up alongside Javier Manquillo, Jamaal Lascelles and Federico Fernandes at the back.

Newcastle are just days away from their opening 2020-21 Premier League clash.

Bruce's side, who finished 13th in the table last season, will face West Ham on Saturday.