AMAD DIALLO is set for his first Manchester United start against AC Milan in the Europa League last-16 second leg on Thursday.

The Ivorian, 18, could be included in Ole Gunnar Solskjaer's starting XI after Edinson Cavani was ruled out. 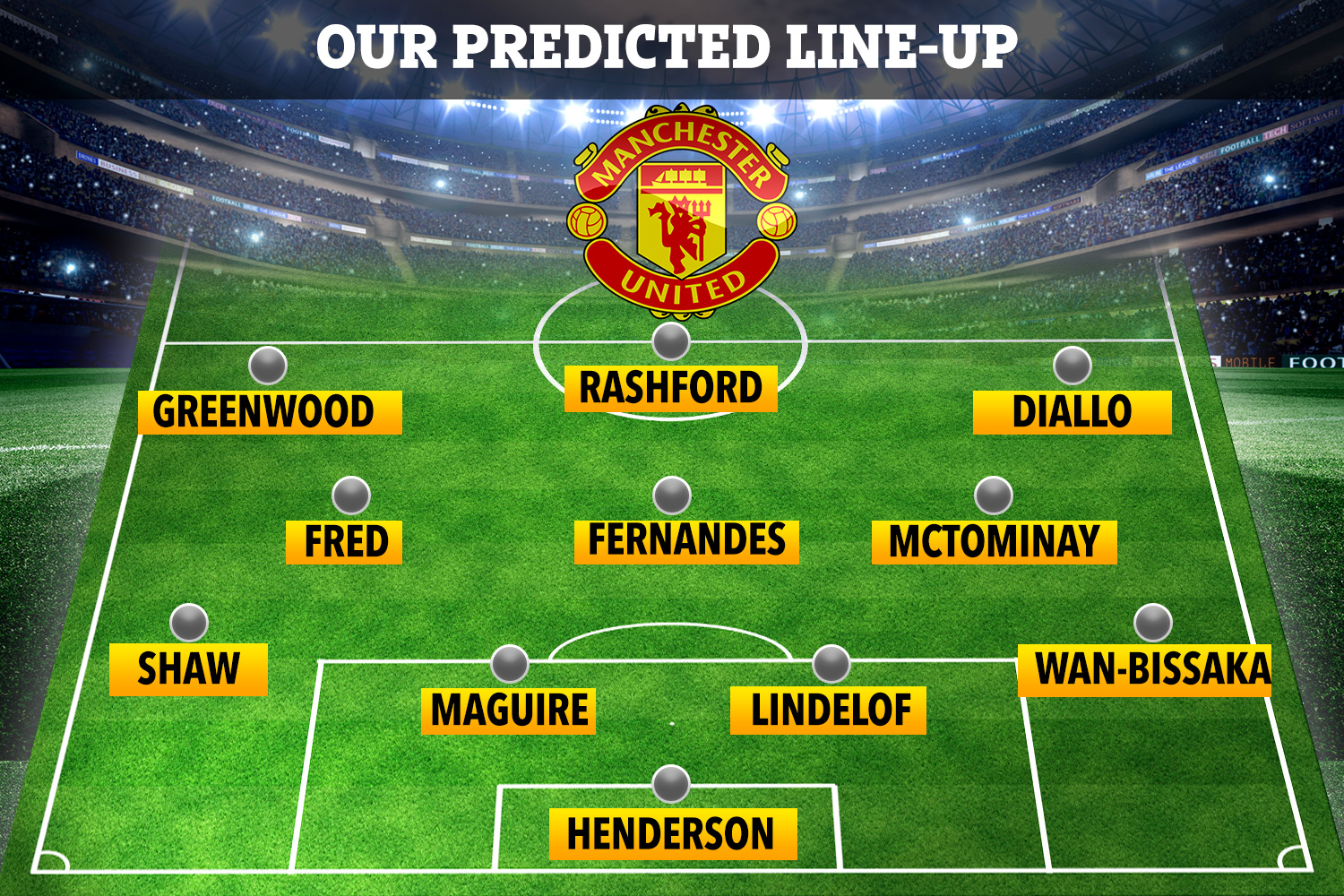 Cavani was initially named in the wider travelling group heading to the San Siro.

But the Uruguayan will now stay in Manchester after an adverse reaction to training.

Solskjaer told MUTV: "Unfortunately, it looks like Edinson has got a bit of a reaction to training today and didn’t feel ready to travel."

With Anthony Martial already ruled out, first-leg goalscorer Diallo could be set for a full senior debut.

The substitute's looping backwards header looked to have given United a 1-0 victory at Old Trafford last week but Simon Kjaer's 92nd-minute equaliser changed the whole complexion of the tie.

With United needing to score to progress, Marcus Rashford may be called upon to play down the middle with Mason Greenwood and Diallo out on the flanks.

An alternative option could see Welsh speedster Dan James play out wide with Diallo again on the bench.

Solskjaer is likely to stick with the tried and tested partnership of Scott McTominay and Fred sitting in behind playmaker Bruno Fernandes.

Paul Pogba is in the squad but is likely to be eased back into action as a sub if required.

The French World Cup winner has been sidelined since picking up a thigh injury at the beginning of February.

Solskjaer could spring a surprise and start Serbian hardman Nemanja Matic over McTominay – who risks missing the quarter-final first leg if he picks up another booking.

With Eric Bailly not travelling, Axel Tuanzebe is the only alternative to Victor Lindelof alongside Harry Maguire. 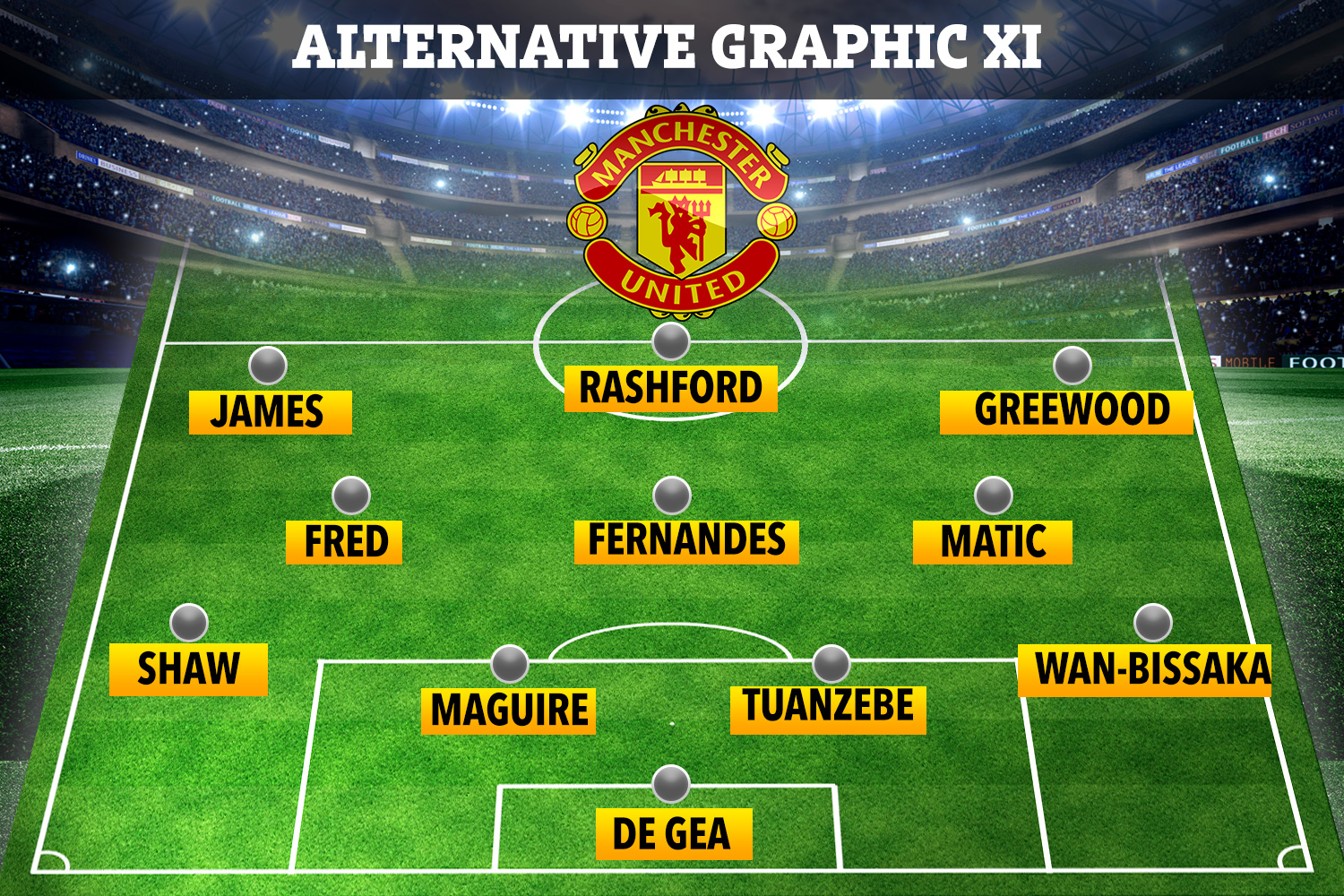 The Swede is set to get the nod with usual full-backs Luke Shaw and Aaron Wan-Bissaka likely to start.

David De Gea is back in the squad after quarantining upon his return from Spain after the birth of his first child.

But the £375,000-a-week man may not immediately take the gloves from Dean Henderson.

United will be up against a familiar face in Zlatan Ibrahimovic after the 39-year-old returned to the Milan squad.

It was feared the Swede – who has reversed his international retirement – would miss both legs against his old side following a groin problem he picked up against Roma last month.