JADON SANCHO could be used as a WING-BACK when Manchester United take on Watford.

The Red Devils return from the international break with a trip to Vicarage Road on November 20. 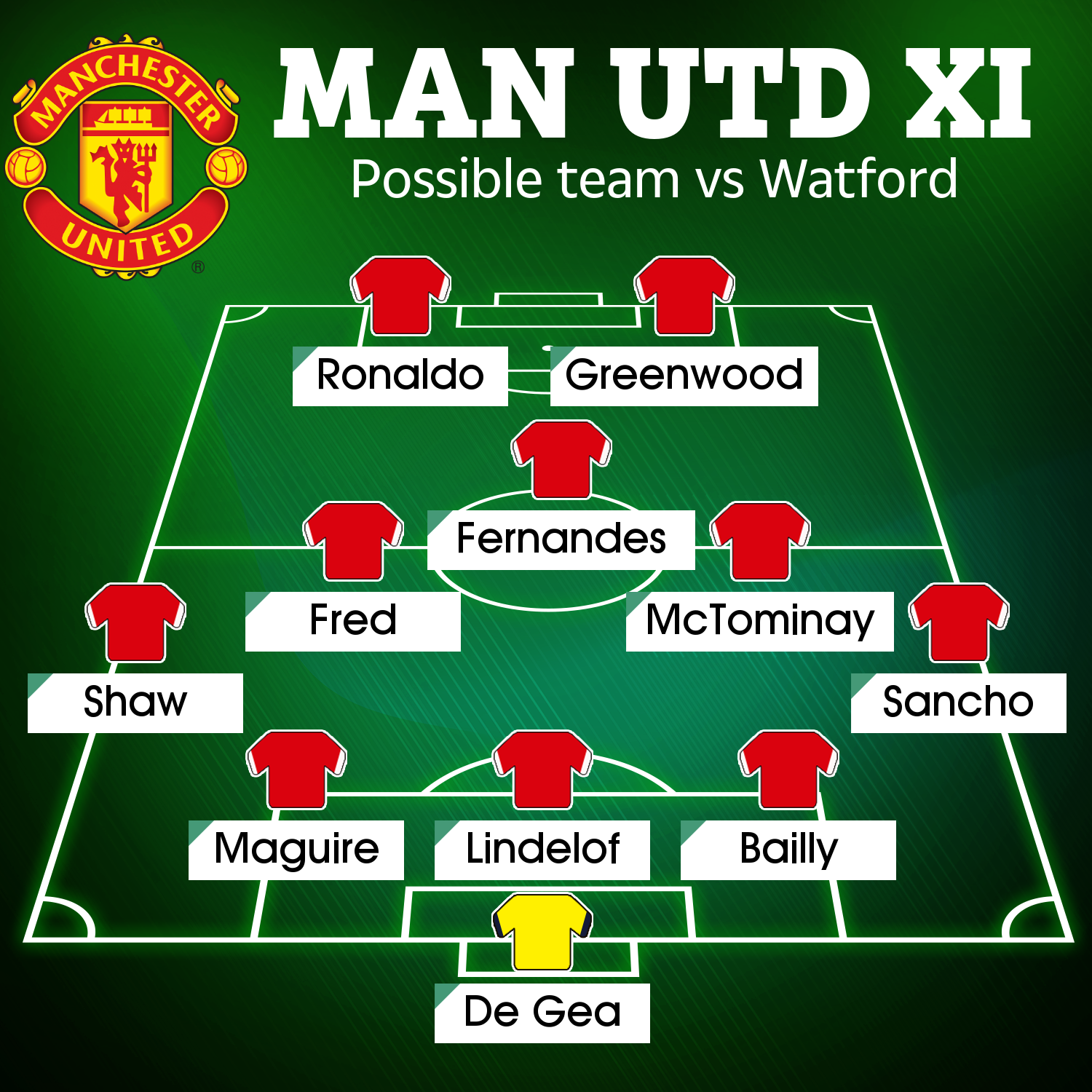 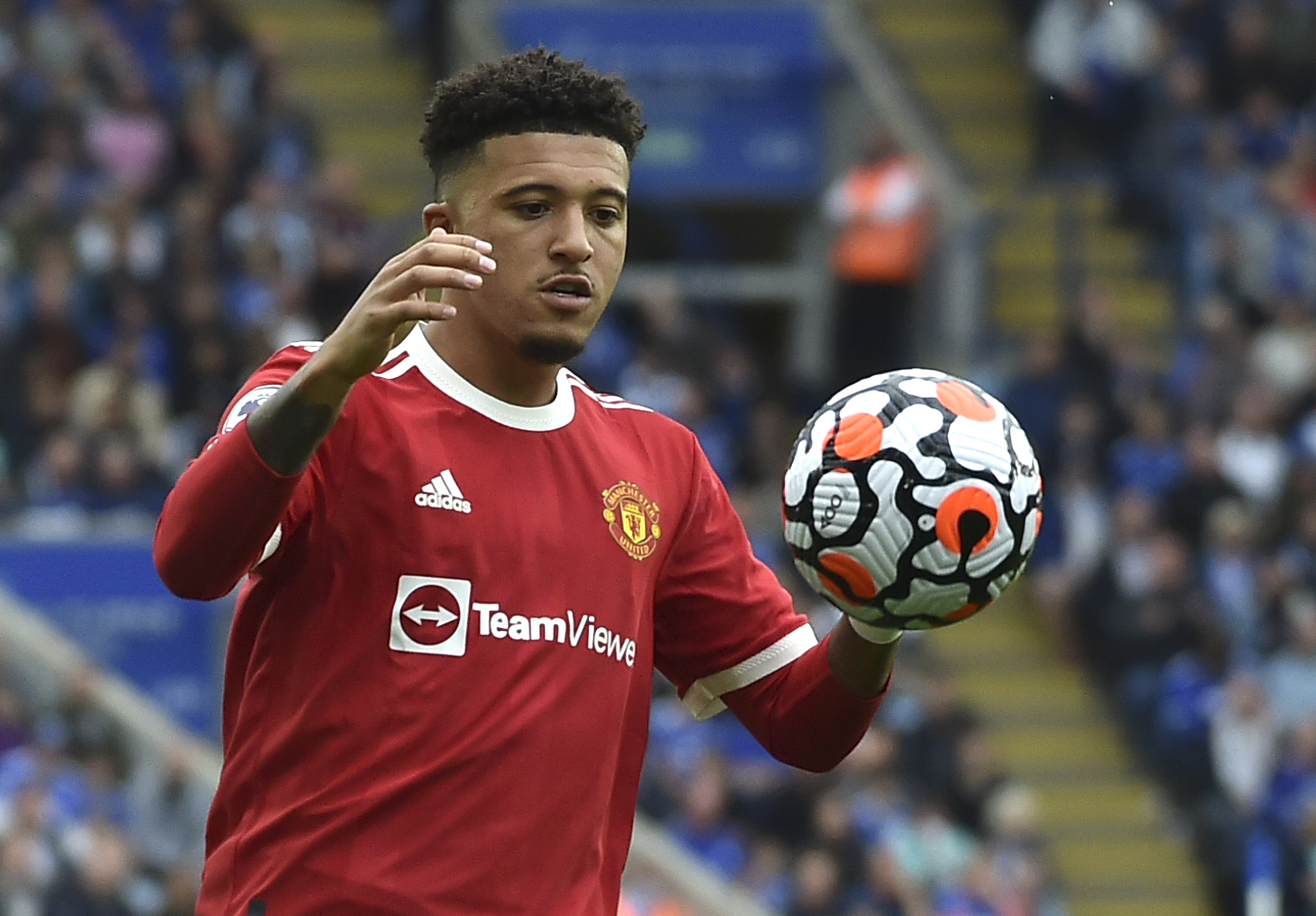 And with Ole Gunnar Solskjaer desperate to get the best out of his stuttering squad, that could see a major shake-up for the £73million winger.

Sancho, 21, has featured for just 342 minutes in the Premier League this season, starting three times.

And the former Borussia Dortmund star is yet to register his first goal or assist.

But reports suggest Solskjaer and his coaches have experimented with using Sancho in a wing-back role in training.

Should they opt to bring him in, he would likely play as the right wing-back – in place of Aaron Wan-Bissaka.

The ex-Crystal Palace man is an excellent one-on-one defender but has come under fire in recent weeks for his positioning and he lacks attacking threat.

On the other side, Luke Shaw will likely have recovered from his concussion suffered against Manchester City – especially after sitting out of England's World Cup qualifiers.

With Raphael Varane still out injured, Solskjaer would likely stick with the back three of Eric Bailly, Victor Lindelof and Harry Maguire in front of David De Gea.

Fred and McTominay may well continue as the sitting midfield pairing – unless Donny van de Beek gets a shock United start.

Bruno Fernandes would surely operate as the No10 – especially with Paul Pogba out, both suspended and injured.

That leaves two to play up front with Mason Greenwood likely to be the man alongside Cristiano Ronaldo, with Marcus Rashford and Edinson Cavani also set to be unavailable through injury.

United currently sit sixth in the Premier League and have lost three of their last four home matches, including being dismantled by rivals Liverpool and City.