Transparency is key. Kevin Hart has spoken with his children about his 2017 cheating scandal.

Celebrity Couples Who Stayed Together After Cheating Scandals 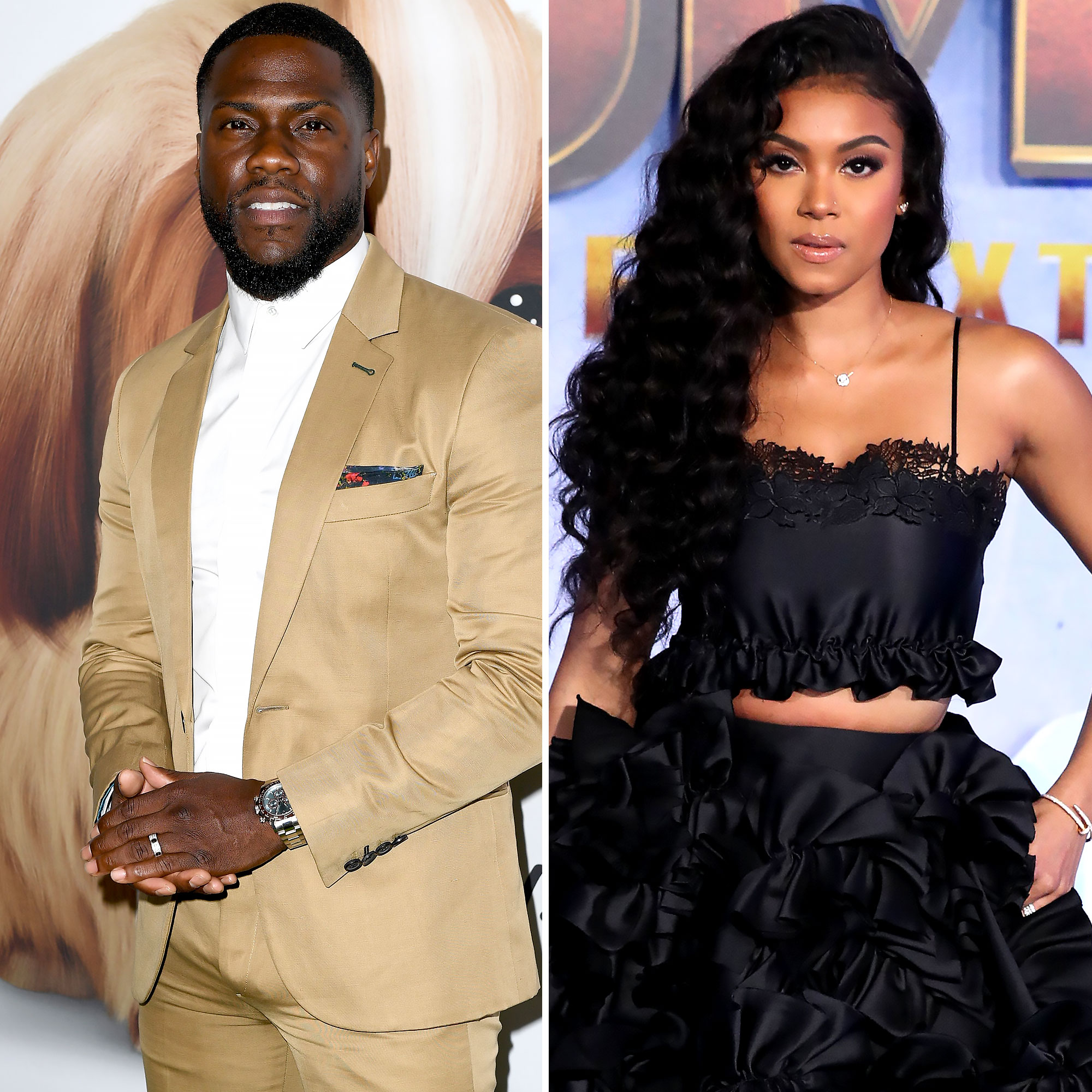 The Pennsylvania native noted that his four children “understand” his fame, which the Jumanji star referred to as a blessing and a curse.

“The gift is the life that you’re able to live,” Hart explained. “The curse is the spotlight that’s on you constantly.”

The comedian shares daughter Heaven, 16, and son Hendrix, 13, with his ex-wife, Torrei Hart, as well as son Kenzo, 3, and daughter Kaori, 8 months, with his wife, Eniko Parrish. News broke in July 2017 that Kevin had cheated on the model, 36, and while he initially denied the reports, the Emmy nominee apologized for his infidelity two months later.

In the Night School star’s 2019 docuseries, Kevin Hart: Don’t F–k This Up, he called the scandal the “lowest moment” of his life.

Parrish also addressed the cheating at the time, saying, “This was a bad one. This was major. Nine years and I think looking forward, it’ll be better. I believe in second chances. I’m all about forgiveness, and you only get two times. Three strikes you’re out, you’re out of here. So, as long as he behaves, we’re good.”

The Maryland native held her husband “accountable” for his actions, Kevin said during a May 2020 “School of Greatness” podcast episode. “She came to an amazing conclusion of, ‘I like the fact that we have a family, that we have a household, and I like the fact that we now got a job to do to get better. That’s what you owe me,” he shared at the time. “You owe me the get-better.’”

After deciding to fight for their marriage, the couple welcomed their second child together in September 2020. While raising Kaori and her three siblings, Hart has learned that listening to his children is “the most important thing.”

The I Can’t Make This Up author explained on Wednesday, “It’s not about trying to be right. It’s not about advice. It’s about listening, understanding and then doing your best to give information so that your kids can make the best choices for them. Not for you, but for them.”