The Spaniard, 39, made his comeback to the sport at Sunday's season-opening Bahrain GP. 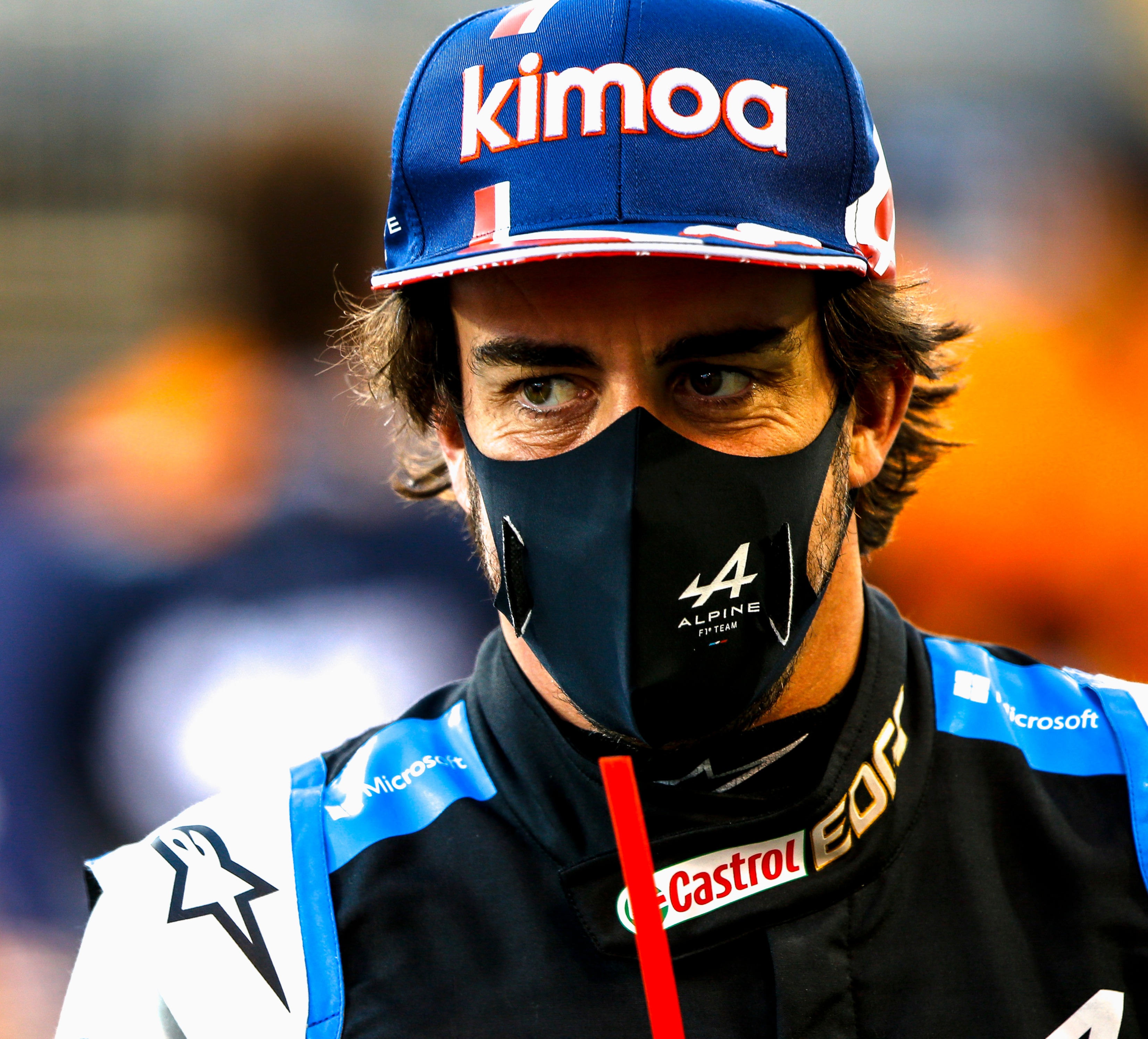 But after two years away from the F1 track, he failed to complete his first race back.

Veteran Alonso is racing for Renault-backed Alpine in 2021 and the team realised his brake temperatures had rocketed, forcing him to retire on lap 32 of 56.

And Alpine executive director Marcin Budlowski revealed the wedged sarnie packaging was the bizarre reason which forced the two-time world champ back into the pits.

Budlowski said: "After the first [pit] stop we had a small issue that forced us to reduce the performance of the car.

"Then, after the second stop, a sandwich wrap paper got stuck inside the rear brake duct of Fernando's car, which led to high temperatures and caused some damage to the brake system, so we retired him for safety reasons.

"It was an unlucky first race for Fernando considering how strong he looked."

Alonso started at Sakhir ninth on the grid but got as high as seventh earlier in the race before the freak incident scuppered his emotional day as Lewis Hamilton edged out Max Verstappen to claim the win and the early lead in the championship standings.

But despite the bitter – or, err, butter – disappointment, the 2005 and 2006 king remained upbeat about being back in the cockpit.

He said: "It was a shame that we could not see the chequered flag today, because I really enjoyed the whole thing.

"It was nice to be back at the racing, it was nice to feel again the adrenaline on the starting grid, the national anthem. All these procedures felt very emotional today for me.

"The race itself was fun at the beginning with the start, a couple of good battles on track in the first stint.

"And then unfortunately we had to retire the car with a brake issue – apparently there is some debris on the rear brake duct.

"Nothing we can do now more than thinking now into Imola, and hopefully get some points there."

Next up in the F1 calendar is the Emilia Romagna Grand Prix at Imola, Italy on April 18. 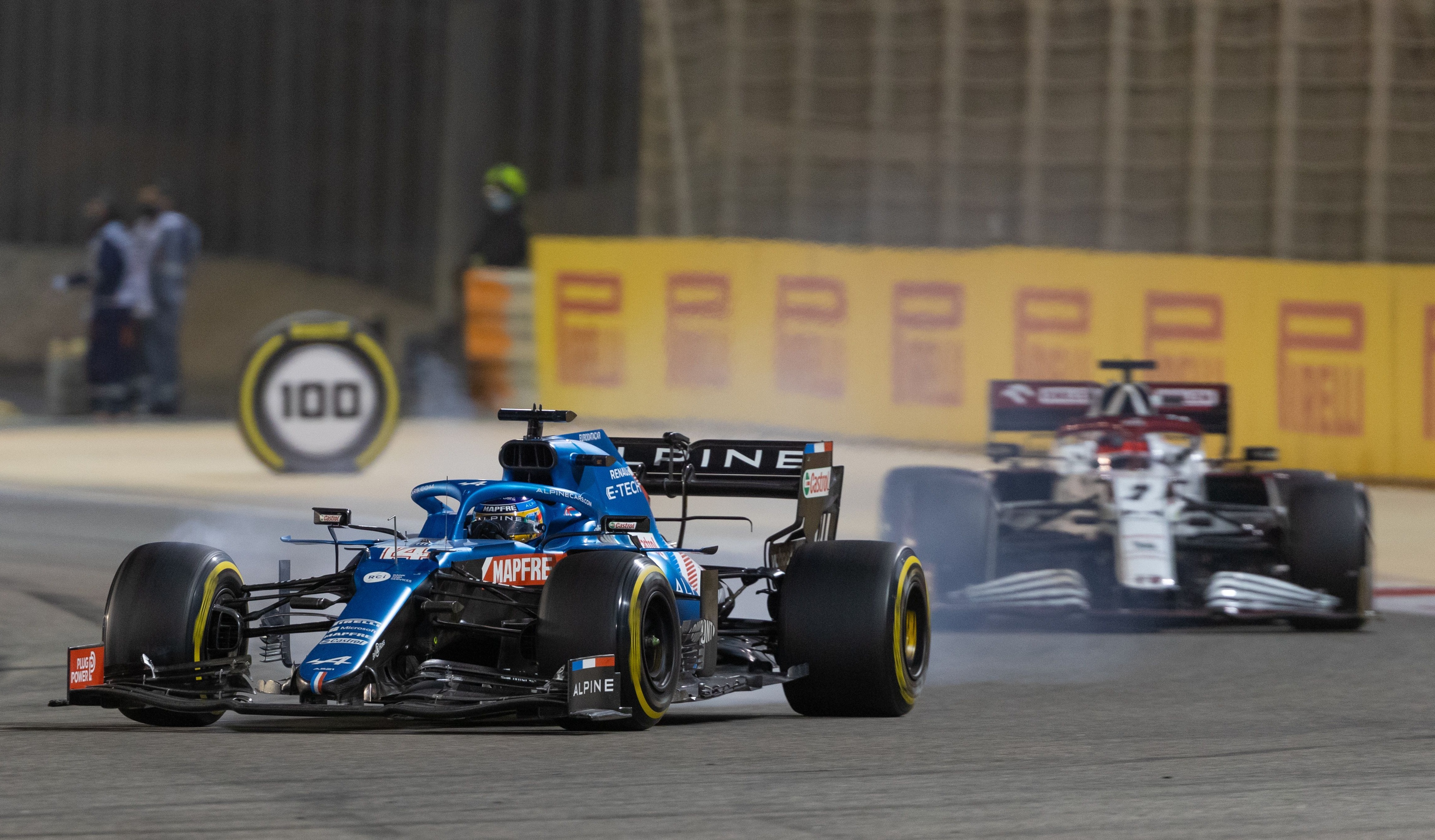