DAVID BECKHAM has done well to avoid losing both his fortune and his hair after an unflattering prediction into his future from a 1998 football magazine went viral. 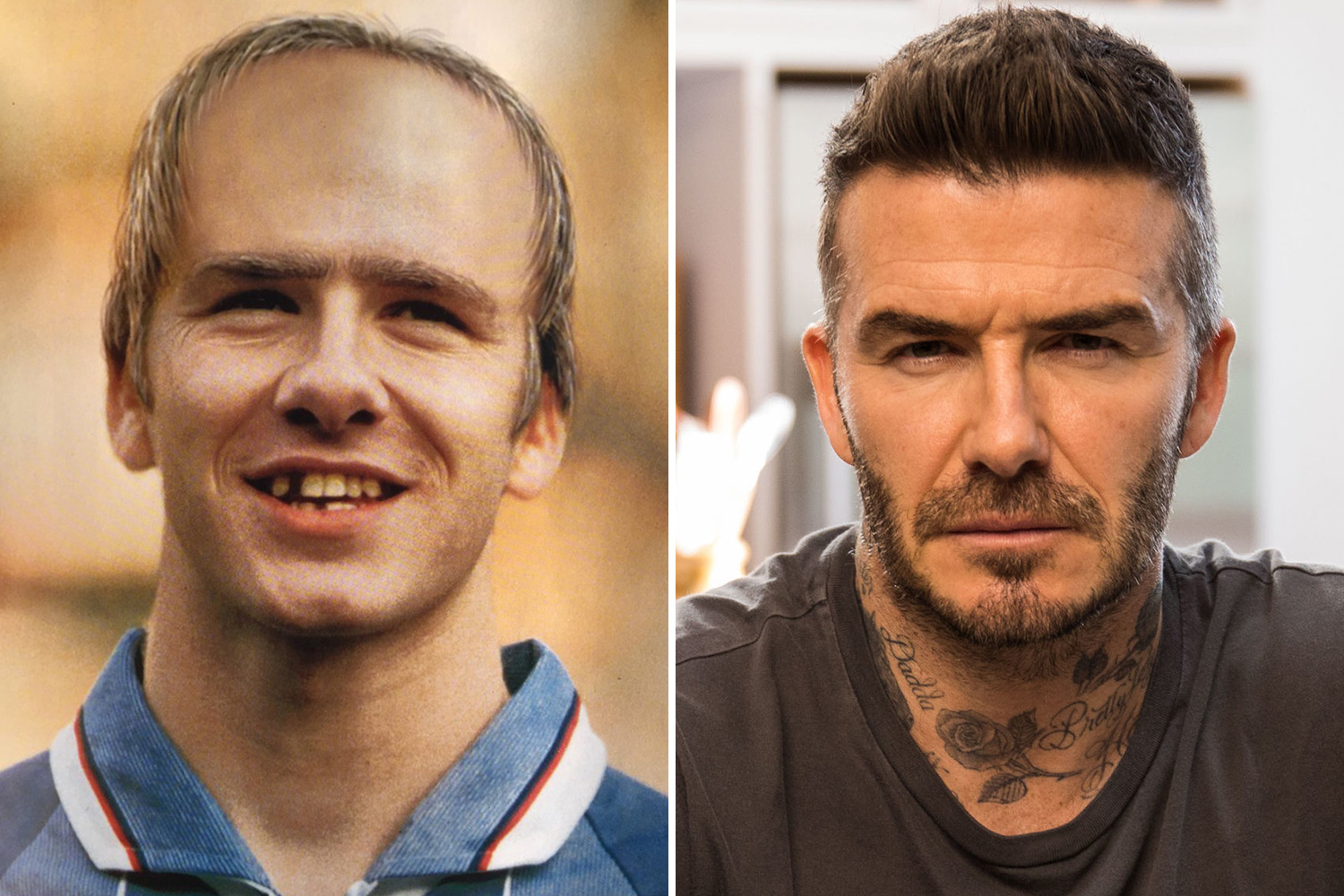 FourFourTwo wrote alongside the image: “Things went distinctly pear-shaped for the Man Utd starlet after his club missed out on the 1998 championship and he lost his entire personal fortune in the Brylcreem crash of 2005.

“Now well into his forties, he is reduced to appearing for England veterans’ teams alongside his fellow Fergie fledglings and reminiscing wistfully about his glory days.

“Posh Spice, who has ballooned to 20st since her singing career collapsed, now models clothes for ‘the larger lady’.”

The shocking prophecy couldn't be further from the truth with Beckham, renowned for his sense of style, being named "The Sexiest Man Alive" by People Magazine in 2015.

The 45-year-old is also far from broke, having been estimated to be worth a whopping £339million alongside wife Victoria for their various business ventures.

And the pair recently reunited for Christmas as they posed in matching pyjamas as they were joined by their four kids in the Cotswolds.

Becks wasn't the only one to suffer from the late 90s attempt at computer-generated photos after the magazine also had a go at outlining a future Steve McManaman.

The Liverpool legend should now be rocking a fabulous Albert Einstein do with the grey hair and moustache combination after falling on tough times. 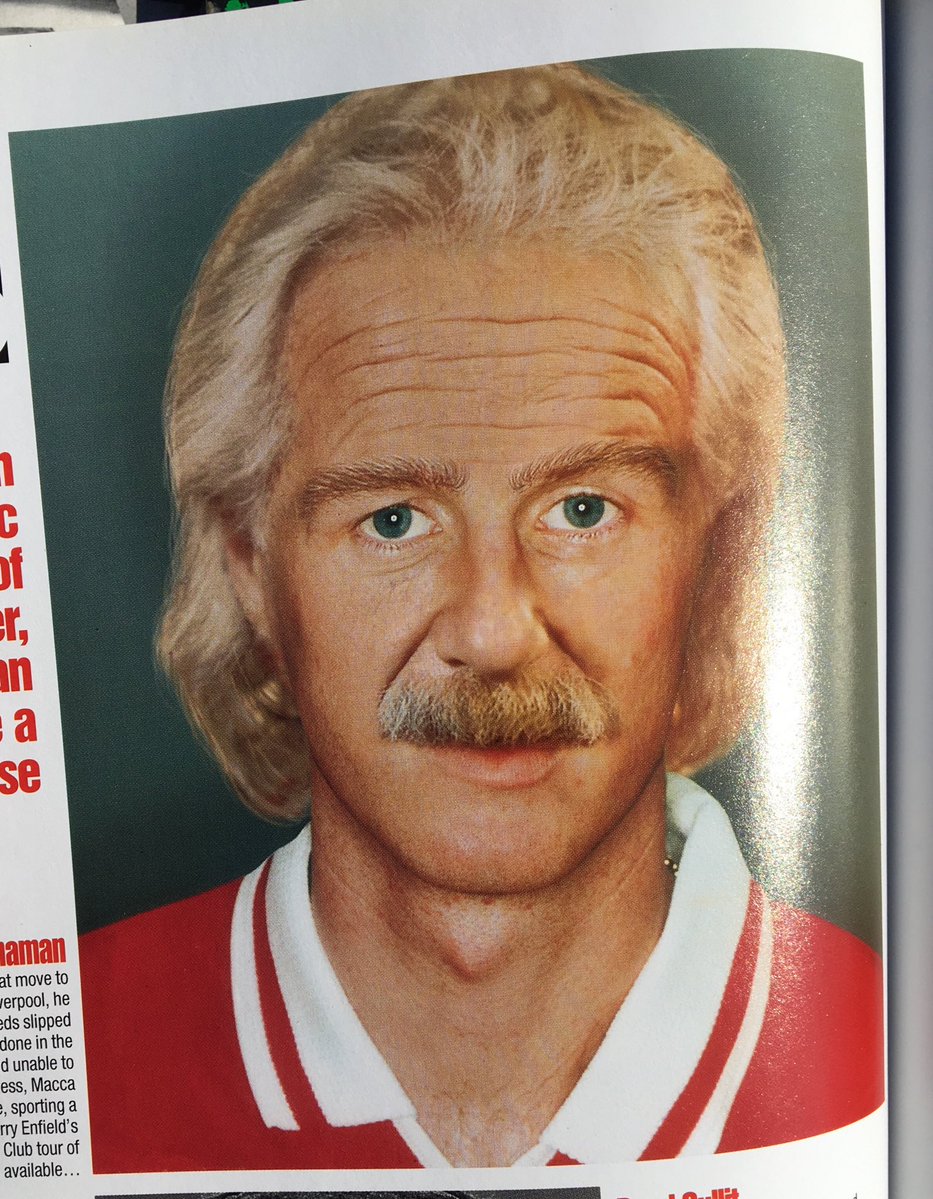 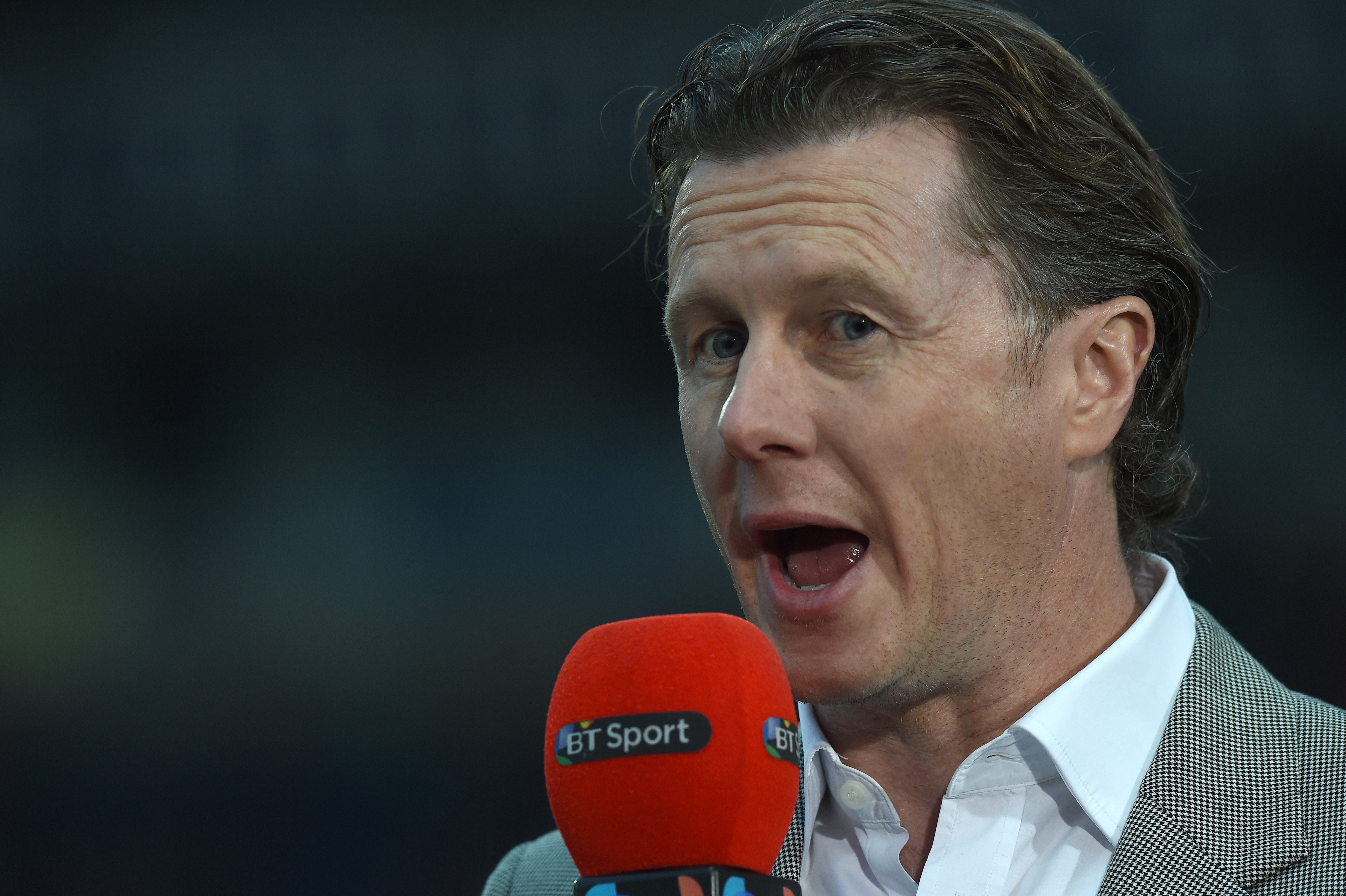