ARSENAL fans could be treated to a new-look defence if Mikel Arteta lands Thiago Silva for free this summer.

The Paris Saint-Germain legend is on course to be released by the French giants when his contract expires at the end of the season. 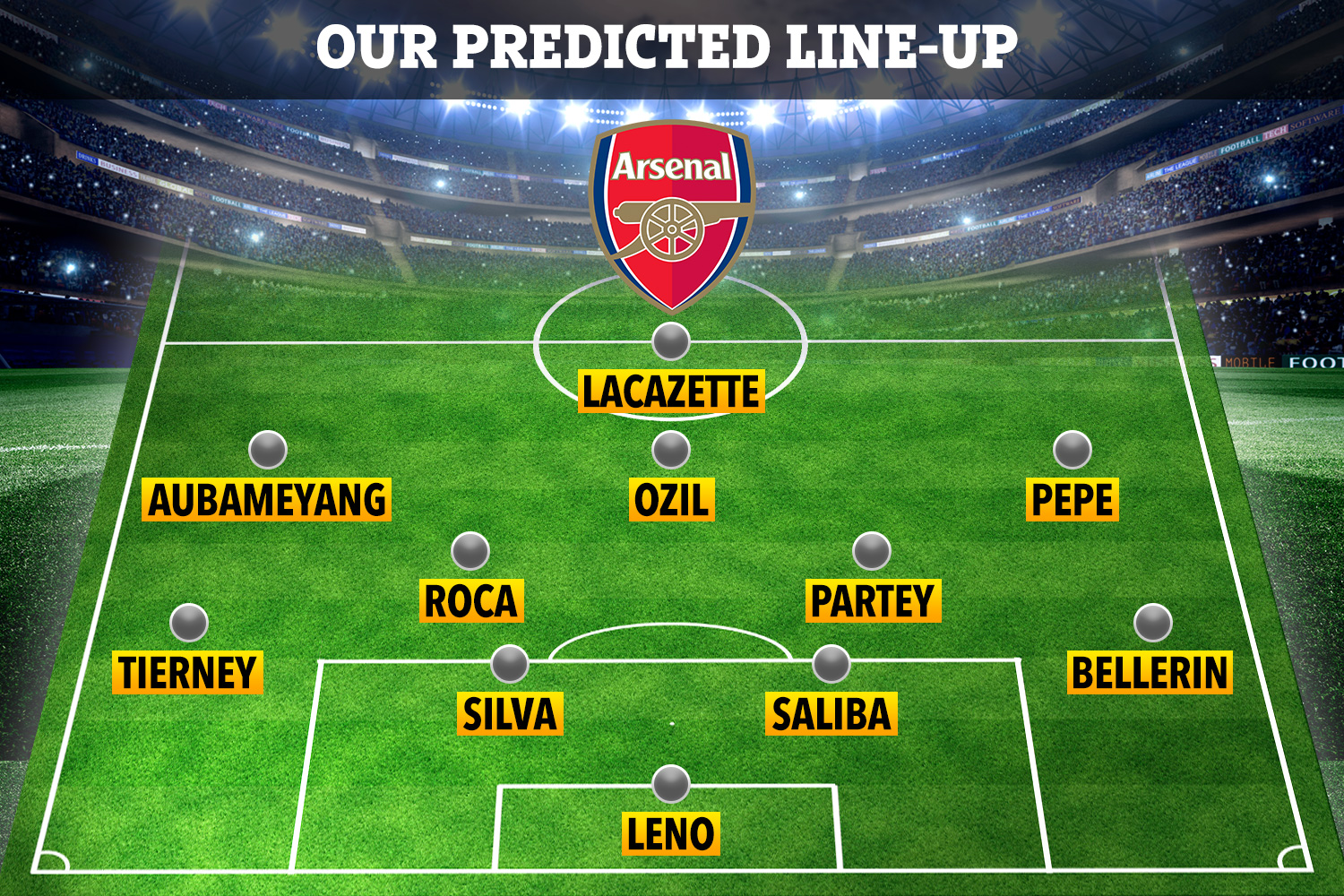 And that could pave the way for Arsenal to bring in the veteran defender to add some class and experience at the heart of the back line.

Silva, 35, will no doubt have plenty of offers with reports suggesting five Premier League sides as well as those in the MLS, China, Japan and Qatar are all eyeing up moves.

But 90min.com report Arsenal may even bring the Brazilian in to replace compatriot David Luiz, whose future remains uncertain amid a potential return to Benfica.

A source said: "Thiago is going to have his pick of clubs, once he decides where he wants to play.

"The chance to pick up a star like Thiago, despite his age, is clearly appealing and the interest in the Premier League is actually growing."

Mikel Arteta is keen to recruit another centre-back when the transfer window opens to play alongside youngster William Saliba.

Dayot Upamecano, Samuel Umititi and Daniele Rugani are among the long list of names linked, while Pablo Mari could make his switch permanent.