Piedmont Lithium CEO on rise of electric vehicles: The commodity ‘is essential’

Piedmont Lithium President and CEO Keith Phillips argues the U.S. is a ‘laggard’ in electric vehicles behind China and the European Union, but ‘will be the fastest growing market over the next decade or so.’

Honda is recalling some 725,000 vehicles in the U.S. over concerns that their hoods could pop open while driving.

In a notice to U.S. Department of Transportation's National Highway Traffic Safety Administration on Friday, the company said it was recalling 2019 Honda Passports, 2016-2019 Pilots, and Ridgeline trucks from model years 2017 to 2020 due to the hood issue. 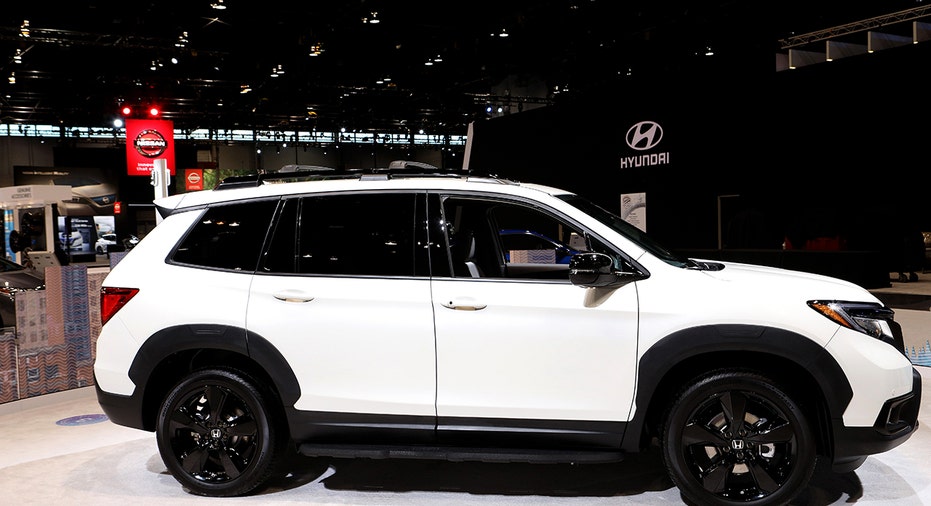 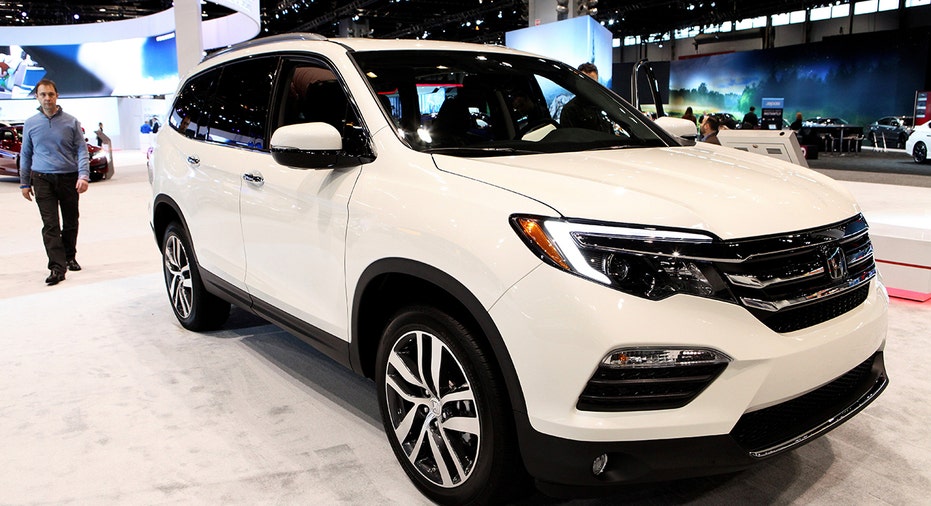 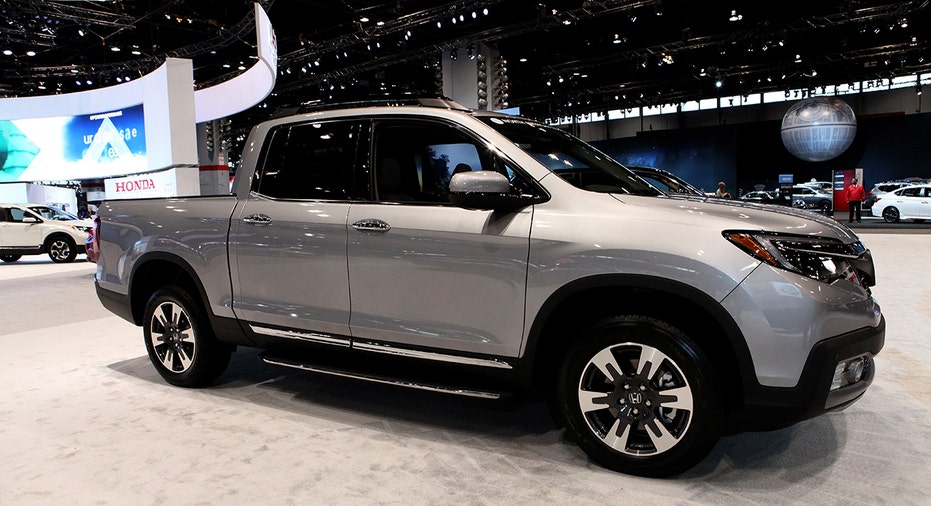 "The hood latch striker may become damaged and separate from the hood, which can result in the hood opening while driving," the automaker's letter states, adding that if that were to happen it could "obstruct the driver's view and increase the risk of a crash."

Owners of the effected vehicles will receive formal notification letters from Honda regarding the recall in mid-January, and may call the company's customer service line at 1-888-234-2138 with any questions.

Anyone who owns one of the recalled models can take it to a Honda dealer for the hood latch striker to be repaired or, if necessary, have the hood replaced at no charge.