Hilaria Baldwin’s pregnancy loss was the reason she and husband Alec Baldwin decided to expand their family again.

The yoga guru — who recently welcomed the couple’s sixth child via surrogate, just five months after she gave birth to son Eduardo — explained via Instagram on Thursday that the kids were devastated when she lost a pregnancy at four months along in 2019.

“When I found out our baby had died, I told our children that their sister was going to come, just not at that time,” Hilaria wrote. “Nothing will ever replace her, but two wonderful souls have come into our lives, and we are humbled to know them.”

Saying Thursday that her children “craved so much to have a little sister,” Hilaria said they “held out hope” for another sibling, and wound up getting two.

“Our children were brave during our time of tremendous grief—braver than us…and they held out hope,” she said. “To experience and accept life’s ups and downs is challenging, but a reality that all of us have no choice but to receive and process. I have learned that often our children are wiser than we are and their wisdom has guided us.” 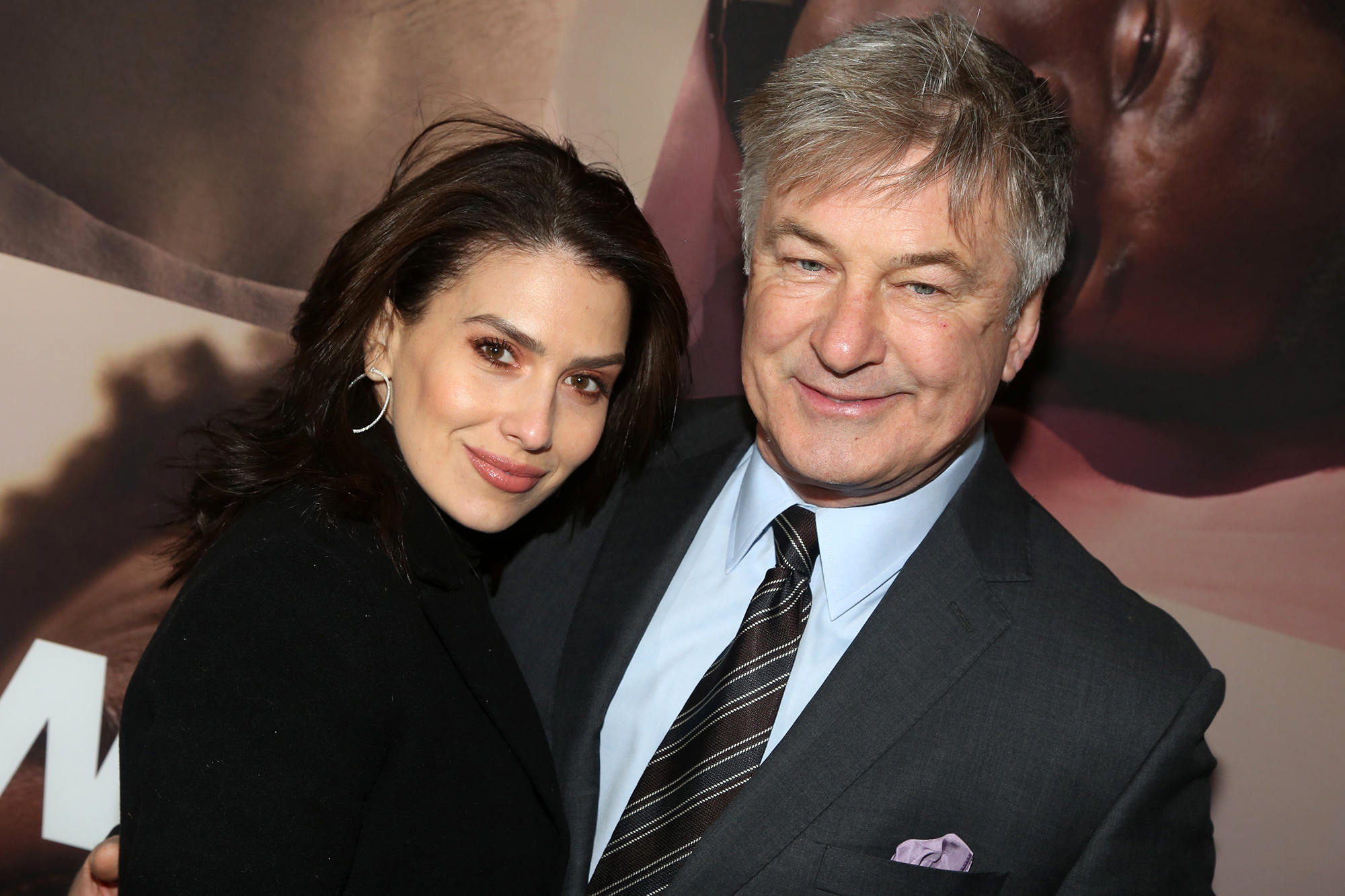 A source previously confirmed to Page Six that the Baldwins welcomed new daughter Lucía via surrogate. While Hilaria hasn’t directly addressed the subject, she alluded to it in her new post, saying she’s “grateful for all of the very special angels who helped bring Lucía into the world.”

“María Lucía Victoria and Eduardo Pau Lucas: our babies who bring light into our lives—almost like twins, we love you so much.”