Hilaria Baldwin: I loved Spanish brand Zara ‘before I was in this country’

Alec and Hilaria Baldwin’s relationship through the years

Hillary “Hilaria” Baldwin has opened up about being accused of faking her background — insisting it was everyone else’s fault for assuming she was Spanish.

Alec Baldwin’s wife told The New York Times in an interview posted early Wednesday that she had always hidden her parent’s true background as bourgeois Bostonians purely in an innocent attempt to protect their privacy.

And she claimed she was raised by a father with such “deep, deep, deep bonds” with the European nation that, “When we weren’t in Spain, we called it ‘we brought Spain into our home.’”

The world then misrepresented her innocent pronouncement about “going home” to Spain, because they did not realize that “home is where my parents are going to be,” Baldwin claimed to the outlet.

“If my parents move to China, I am going to go to China and say, ‘I’m going home,’” claimed Baldwin, who was born Hillary Hayward-Thomas.

People were also far too literal about her statements about family roots in Spain, she claimed, saying she was merely speaking colloquially about family friends there.

“These people who I call my family, I am learning in this particular situation, I have to say, ‘People who we have considered to be our family,’” she claimed. 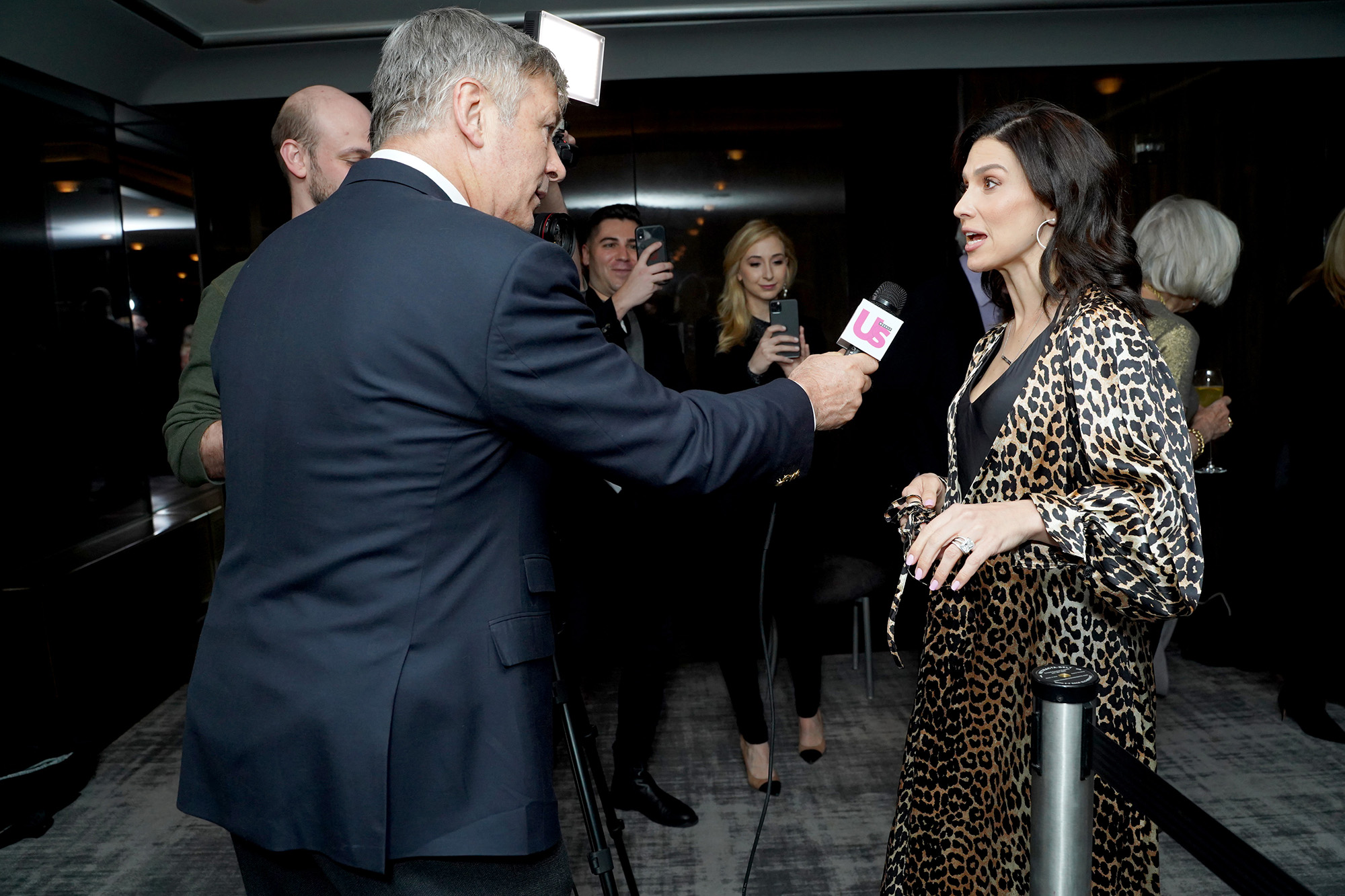 The problem was compounded by her reps at Creative Artists Agency using unverified information from the internet to write a sloppy bio about her, which she was unaware about until the scandal blew up, she claimed.

“It was very disappointing,” she griped.

Similar mistakes led to magazines like ¡Hola! and Latina repeatedly calling her a Spaniard, including on cover stories.

Yet despite twice posing for the cover of ¡Hola! — which has written some 20 items about her on its English-language website so far this year — she simply never realized the error because she never reads about herself, the Instagram-loving, selfie-obsessed former yoga teacher claimed.

Even the most viral video of her — seemingly forgetting the English word “cucumber” while speaking with a heavy Spanish accent on the “Today” show — can innocently be explained as a “brain fart” as she nervously made one of her first major TV appearances, she said. 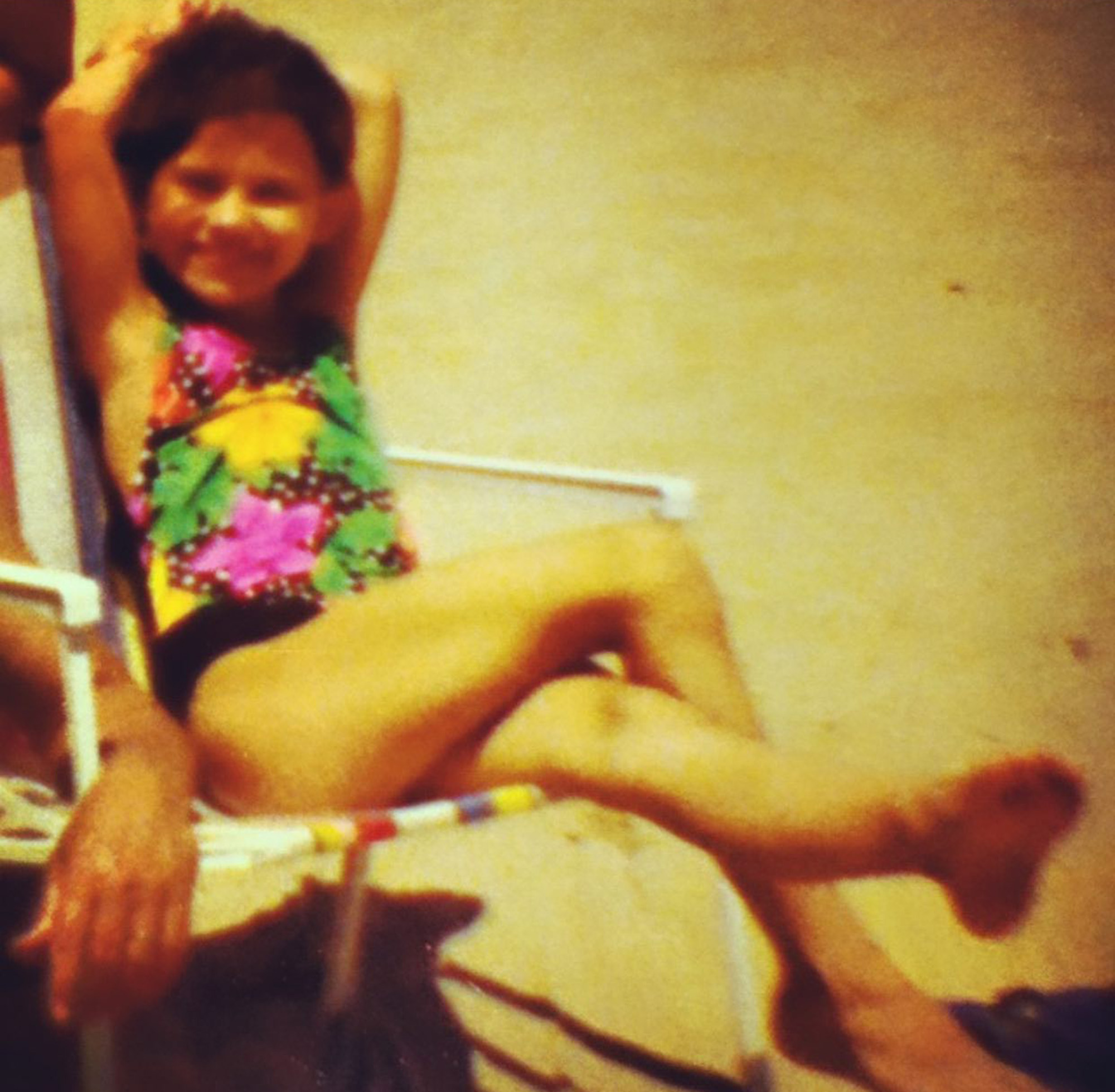 “There is not something I’m doing wrong, and I think there is a difference between hiding and creating a boundary.”

“I was born in Boston. I spent time in Boston and in Spain. My family now lives in Spain. I moved to New York when I was 19 years old and I have lived here ever since,” she told the Times.

“For me, I feel like I have spent 10 years sharing that story over and over again. And now it seems like it’s not enough.”

In fact, her pride in her Boston roots was one of the first things she mentioned the first time she met her now-husband Alec, who once told David Letterman that “my wife is from Spain” and also regularly mimicked a heavy Spanish accent when pretending to be her.

“That was the first thing I said, that has always been my narrative,” she claimed to the Times.

Baldwin said she first visited Spain as a baby, and went back at least once a year, without discussing exactly how regularly or for how long.

Her family also spoke in Spanish in Boston and immersed her so deeply in the European culture that her heavy accent and reliance on Spanish culture is not cultural appropriation, she insisted.

“Who is to say what you’re allowed to absorb and not absorb growing up?” she mused.

“This has been a part of my whole life,” she claimed, “and I can’t make it go away just because some people don’t understand it.”

She called it “extremely important” for people to be “able to come out as different parts of themselves and how they identify and have people listen.”

She said, “My intentions are I’m living my life and my life is created by my parents, my different experiences, my languages, my culture and, yeah, my kids do have very Spanish-influenced names.” 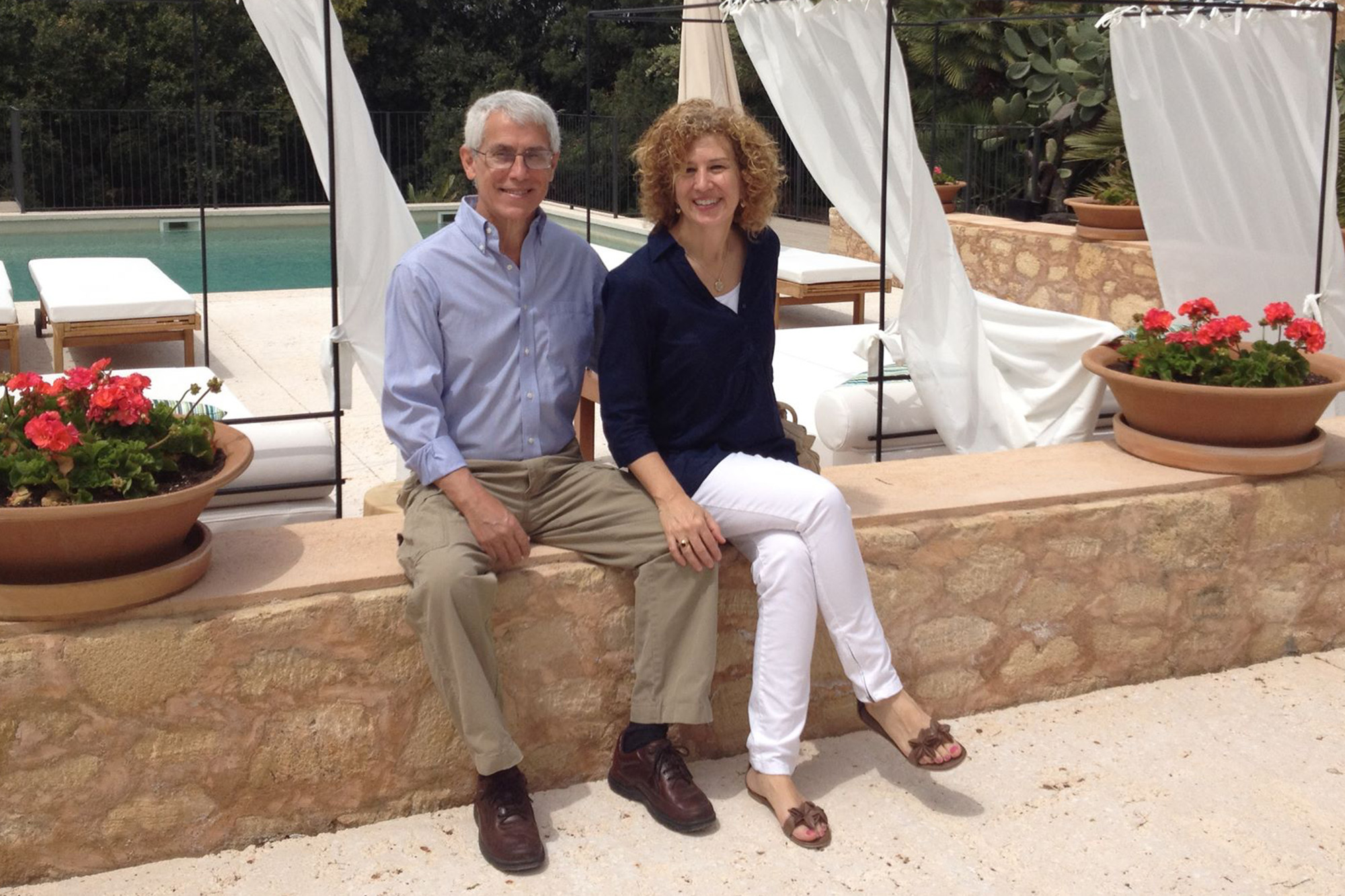 Baldwin — who regularly posts intimate family photos on Instagram, and has worked in TV since her marriage — insisted she is “entitled to my privacy.”

“People say, ‘No, you’re not entitled to your privacy because you married a famous person and you have Instagram.’ Well, that’s not really true,” she complained.

Despite her claims of innocence, old friends admit they are baffled at her transformation — especially changing her name from Hillary.

“The whole ‘Hilaria’ thing is hilarious to me,” her competetive dance partner from 2006 to 2009, Alexander Rechits, told The Times.

“It was always her desire to be considered Spanish,” he said.

“But Hillary is a very good strong name, so why would you change that when you were born here and you weren’t born in Spain?” 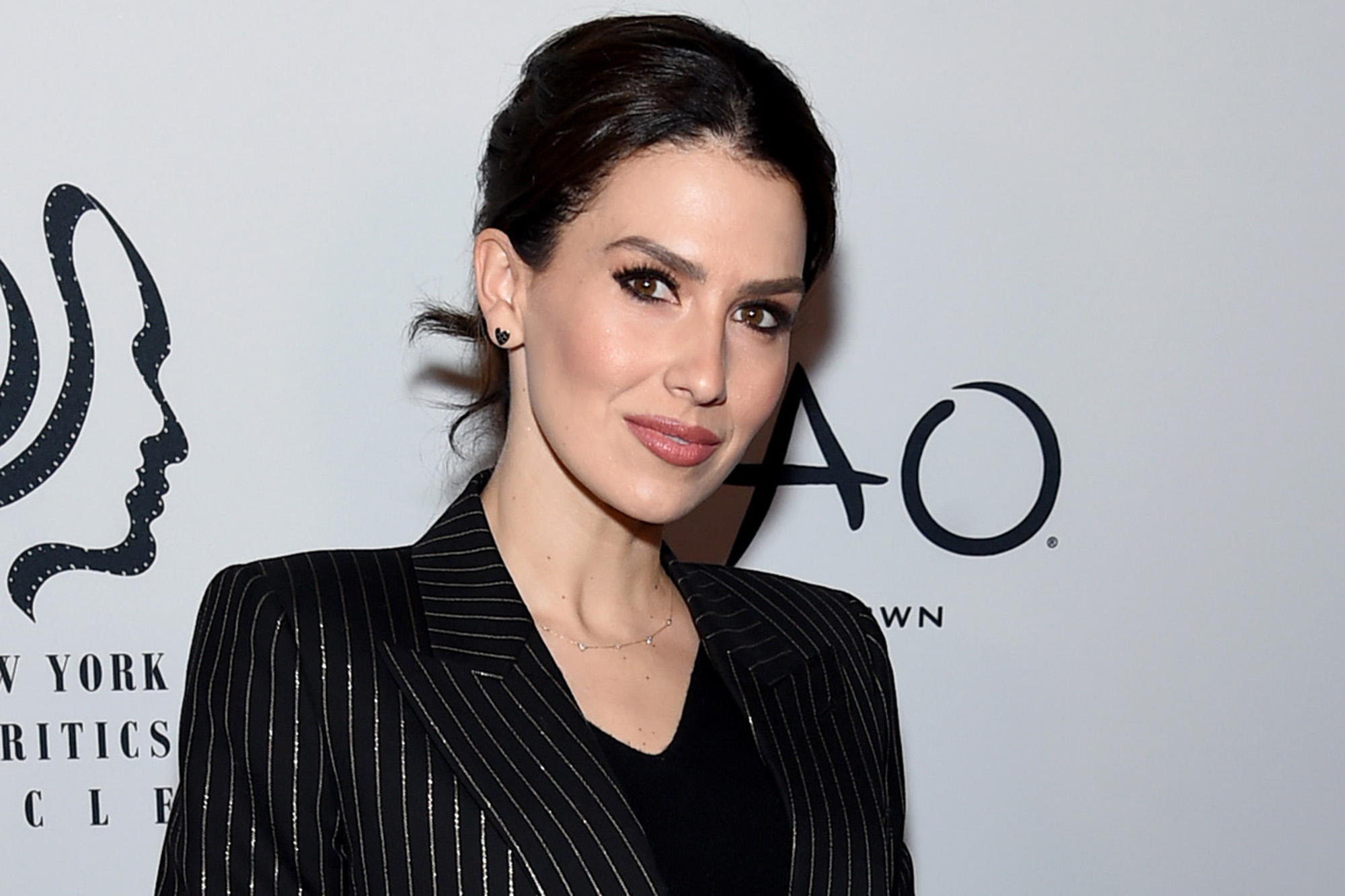 The mysterious online Twitter user who started the analysis of Baldwin’s background also spoke to The Times — but only after being granted anonymity as she fears famously hot-headed actor Alec, who has previously been ordered to take anger-management classes.

“It’s just seemed so strange to me that no one had ever come out and said it, especially for someone who gets so much media attention,” @Lenibriscoe said of Hillary’s faltering Spanish accent.

Neither C.A.A. nor ¡Hola! responded to the Times about the claims that the errors were made by them.