The Super Bowl halftime show, sponsored by Pepsi, is one of the biggest musical performances of the year.

According to Reuters, the halftime show can cost more than $10 million to put on even though the musical artist isn't paid for their 12 to 15-minute concert.

In years past, the halftime show has drawn a live audience of roughly 100 million viewers so the cost for dozens of dancers, multiple stages, fireworks, lighting, costume changes, and even trapeze rigs is justified.

While performers don’t receive a direct Super Bowl payday, an appearance on such a massive international stage can yield other financial benefits.

The halftime show provides a rare opportunity for artists to promote their music and performing chops to tens of millions of viewers at one time. 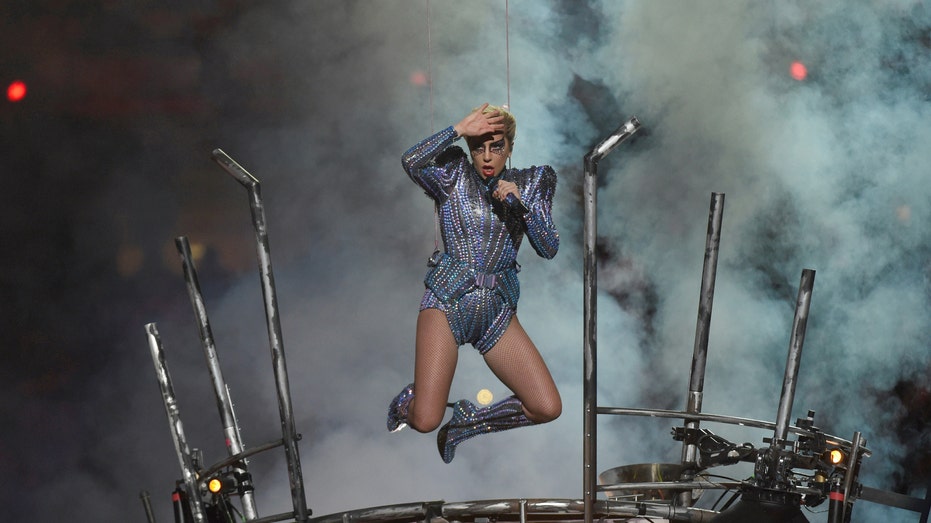 Singer Lady Gaga performs during the halftime show of Super Bowl LI at NGR Stadium in Houston, Texas, on February 5, 2017. (TIMOTHY A. CLARY/AFP via Getty Images)

When Maroon 5 performed in 2019, the band had a sales spike of 488 percent after the show, according to Nielsen data.

In 2020, Jennifer Lopez and Shakira performed a medley of songs which garnered over a 1000 percent sales increase and over 16,000 digital downloads, according to Billboard. 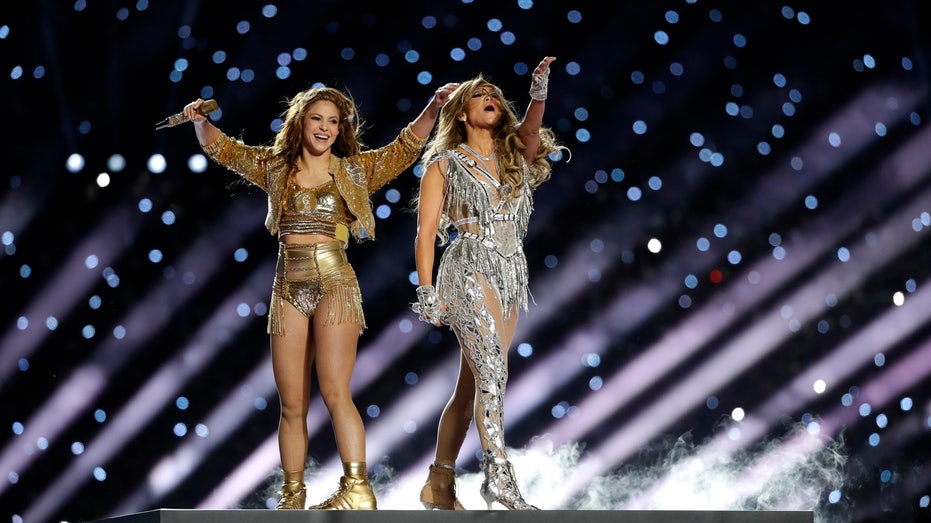 This year, on Sunday, Feb. 7, Grammy-winner The Weeknd will take the stage at Raymond James Stadium in Tampa, Fla.

The "Blinding Lights" singer, 30, and his team recently spoke with Billboard magazine and revealed that he spent a whopping $7 million to ensure his Halftime Show performance would go as planned.

WHO'S PERFORMING AT 2021 SUPER BOWL? FULL LIST OF CELEBRITY APPEARANCES

"We've been really focusing on dialing in on the fans at home and making performances a cinematic experience, and we want to do that with the Super Bowl," the Weeknd told Billboard.

The Weeknd’s manager, Wassim Slaiby, then pointed out that, even though the event organizers will foot the bill, the Weeknd has contributed $7 million of his own money to "make this halftime show be what he envisioned."

"We always had the Super Bowl on our bucket list, and we’ve always had timelines for all of our goals," says co-manager Amir "Cash" Esmailian. "It came a few years earlier than we expected."