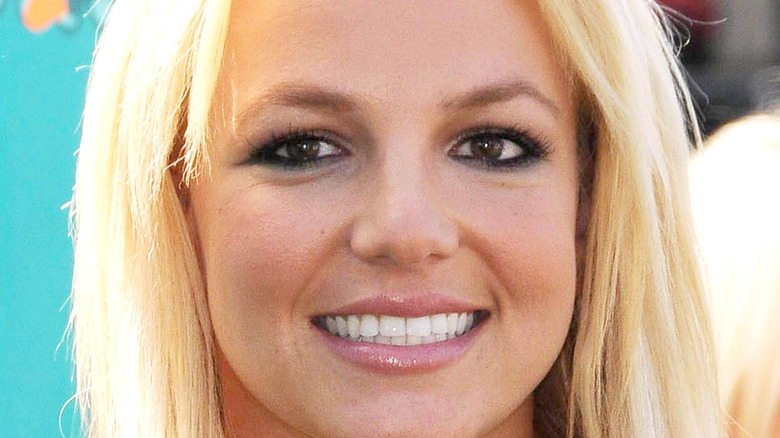 When pop legend Britney Spears joined the judges’ panel of “The X Factor,” fans of the show were excited to see what the “…Baby One More Time” singer would bring to the series. The television singing competition show originated in the United Kingdom and has discovered some of the biggest names in music, including Harry Styles, Cher Lloyd, and Little Mix (via Planet Radio). As a judge on the U.S. version of “The X Factor,” Spears was tasked with critiquing performers and mentoring a group of contestants throughout their time on the series.

For her expertise and star power, Spears was paid an impressive $15 million for one season of the series (via MTV). Despite her record-breaking salary, Spears ultimately only worked on the hit series for a single season (via The Hollywood Reporter). Throughout her time on “The X Factor,” Spears was often critiqued as boring and unengaged in the series. Louis Walsh, who briefly worked with Spears on the show, recently revealed his experience working alongside the pop star (via Page Six).

Britney Spears struggled while working on The X Factor 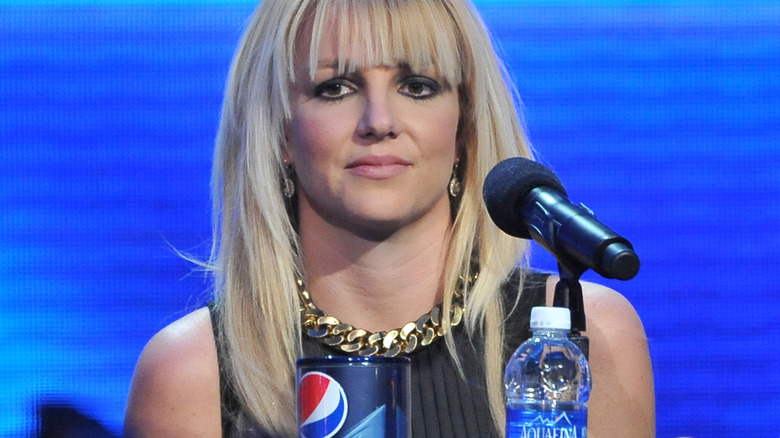 In 2012, Louis Walsh filled in for Simon Cowell during the Season 2 auditions in Kansas City, Missouri (via Page Six). The “X Factor UK” judge claimed that Britney Spears “was on so much medication” that production would have to stop the show and remove her from the set. He also added that she would frequently slump over in her chair. Walsh explained, “I was sitting with Britney for two days, and after every few auditions, she would go…” Ultimately, Walsh felt Spears had a lot of issues and wasn’t mentally present during her time on the series.

Spears herself admitted that she struggled to work on “The X Factor.” In an interview with Elle, she revealed, “I was having panic attack after panic attack.” She continued, “It’s hard to tell such young kids whether they have what it takes or not, so I try to be as protective as I can with their hopes and dreams.” Her fellow judge, Cowell (who’s net worth may surprise you, by the way), told the publication that he could see Spears was “really uncomfortable” while on the set of the show. He shared, “We all remember her with the snake around her neck and think, ‘She can’t be shy.’ But she is.” Thankfully Spears only had to deal with this stress for one season.