Passengers keep getting bigger. Now airlines must account more accurately for that.

The Federal Aviation Administration is requiring updates to passenger and baggage weight estimates that airlines use to keep each flight within airplane safety limits. Each U.S. airline must submit a plan by June 12 explaining which average weights for passengers and baggage they’ll use, down to phones and clothing, and how they estimated those weights. The FAA must approve each airline’s plan.

Airline officials say the weight estimates used for passengers and baggage are going up between 5% and 10%. That will affect some flights, possibly requiring that more passengers get bumped or more baggage left behind. Impact is likelier on unusually hot days and in cities higher above sea level, when the weight an airplane can safely carry is reduced because wings won’t generate as much lift. Flights into stiff headwinds that require more fuel also may face more weight issues.

Some airlines declined to talk about passenger weight and how they’ll handle the updated requirement. Others say they’re already taking steps to minimize any disruption this summer when the adjusted weight rules take effect.

"We’ve done a year’s worth of preparation," says Mike Byham, director of operations engineering at American Airlines. "We put a lot of work into this to make it a nonevent."

The FAA says it’s pushing the change to make sure that aircraft are loaded in accordance with airplane flight-manual limitations. The changes increase safety by reducing the possibility of an overloaded airplane.

While airlines are supposed to keep up with passenger changes, the agency realized that weight gains hadn’t been updated in years.

Some airlines complain privately that the FAA won’t delay adoption of new weight standards until they get past the summer travel surge. In most every summer, planes are full, putting weight closer to limits at a time when it’s harder to rebook passengers.

Carriers say airports in mountain areas like Salt Lake City and Denver, and even hot spots like Phoenix, which has had air-travel disruptions in heat waves, are areas of concern. 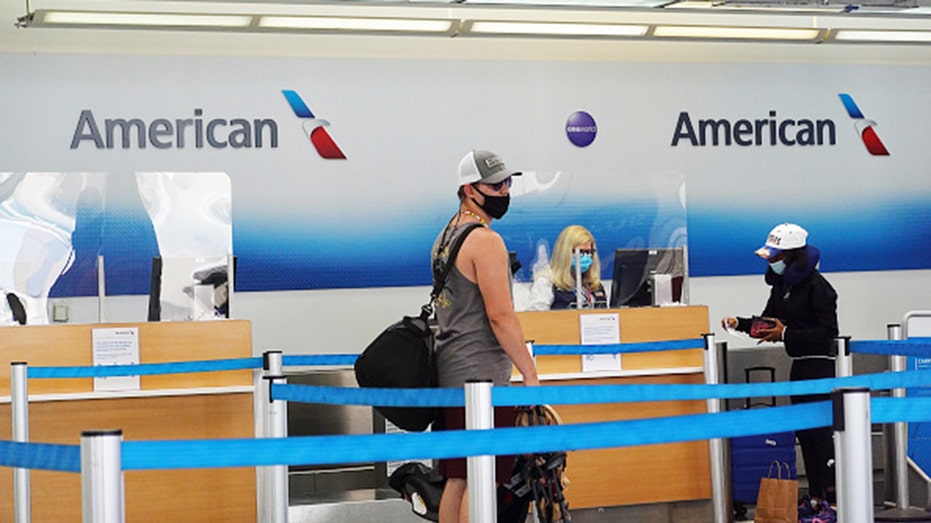 In addition, this summer may prove particularly difficult to adjust to the new standards. Airlines are having a harder time estimating passenger demand and likely no-shows as passengers return to flying after the peak of the pandemic. Also, not all of their planes are back in service. One remedy for higher weights is to substitute larger planes in high-altitude markets in summer, but airlines have less flexibility to do that this summer.

Delta and United say they are developing plans to minimize impact and declined to comment further. Southwest and JetBlue declined to discuss passenger weight at all.

Alaska says it will increase the average estimates it has been using since 2013 by 7 pounds for adults, 2 pounds for carry-on bags and 4 pounds for checked luggage, but declined to discuss more detail. "There will be very negligible impact on select long-haul routes during headwind conditions," an Alaska spokeswoman says.

Passengers won’t be stepping on scales. Airlines can use the U.S. Centers for Disease Control and Prevention health survey results to estimate their typical passenger. The FAA says airlines should add 5 pounds for clothing and personal items in summer, 10 pounds in winter.

Airlines do need to conduct their own survey for checked and carry-on bags—there’s no FAA or CDC guidance on that.

Some airlines have already had their plans approved—American enacted the new standards on Tuesday. For American, the average flight carries slightly more men than women, and usually some children. So the average passenger weight at the world’s largest airline is now 182 pounds in summer and 187 pounds in winter, an 8-pound increase for both seasons. Carry-on bags will be counted as 5 pounds heavier and every checked bag will be calculated as 4 pounds heavier.

Airlines are supposed to adjust for markets that have atypical passenger populations, like flights with far more men than women, and for charter flights with sports teams that may have several large passengers.

To estimate the weight of luggage, American weighed passenger bags in Dallas and Charlotte over five weeks earlier this year and counted what all passengers carried onto several hundred flights at those two hubs.

The higher average weights might add more than 3,000 pounds to weight-and-balance calculations for a fully loaded 737 with 172 passengers. That’s significant—close to what 500 gallons of jet fuel weighs.

Mr. Byham says American has already accounted for the changes, working to get bigger aircraft scheduled on flights that might have a weight issue and limiting ticket sales if necessary. Most flights had enough capacity to handle the higher weights.

"The customer will see absolutely no change," he says. "We know what type of impact we’re looking at, so you just have to plan ahead."

The latest data from the CDC’s National Center for Health Statistics, published in January based on a 2015-2018 survey, puts the average male weight at 199.8 pounds and the average female weight at 170.8 pounds. In 2005, the last time the FAA required airlines to update, the same survey found that people weighed, on average, about 5% less: Men averaged 190.4 pounds and women 163.3.

Airline seats have remained the same width for the most part, but legroom has shrunk. Seat manufacturers have tried to squeeze out some fractions of an inch to make seats wider. Also, as thinner materials have been used in seats and more rows are added to planes, the tightly packed cabin can feel more unsettling to passengers, with heads closer together. 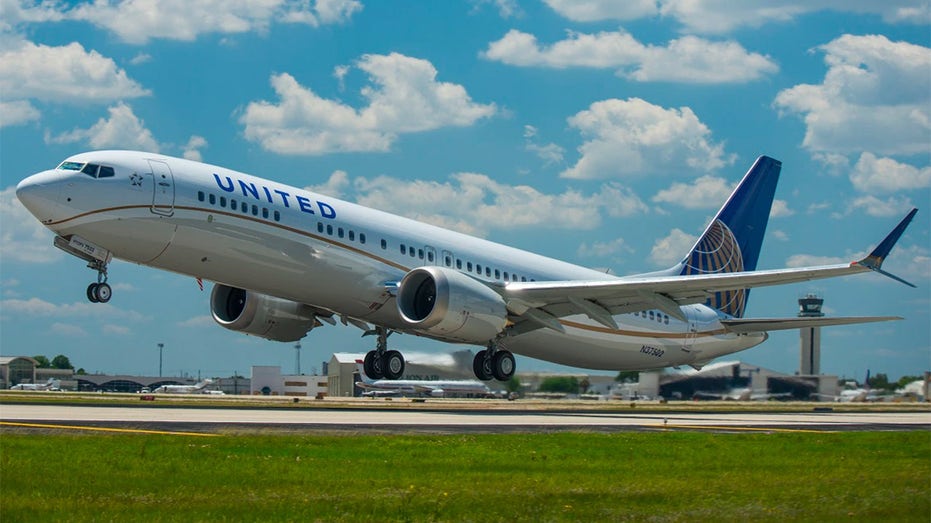 Every aircraft has a basic weight when empty—the structure, engines, seats, coffee makers, avionics and anything else that’s always onboard. Then there’s a maximum weight for takeoff not to be exceeded to make sure the plane can fly. The difference is the useful load—the variables. That includes fuel, cargo and passengers.

How weight is distributed on a plane also affects safety and performance. Before takeoff, an airline dispatcher calculates the center of gravity for the airplane and makes sure it’s within the allowed envelope for that aircraft.

Though many countries follow the FAA’s lead on safety and regulation, and thus may be updating their own standard weight requirements, some take a more direct approach. The Civil Aviation Authority of New Zealand requires Air New Zealand to hold a "weigh week" every five years to keep the average weight estimate current. The most recent weigh week happened in April.