PLENTY of eyes will be on Enable at Kempton, but on any normal Saturday the Betfair Sprint Cup would be the main attraction.

Plenty of old faces are in town again, but there are some new names too. Callum Jamieson takes a closer look. 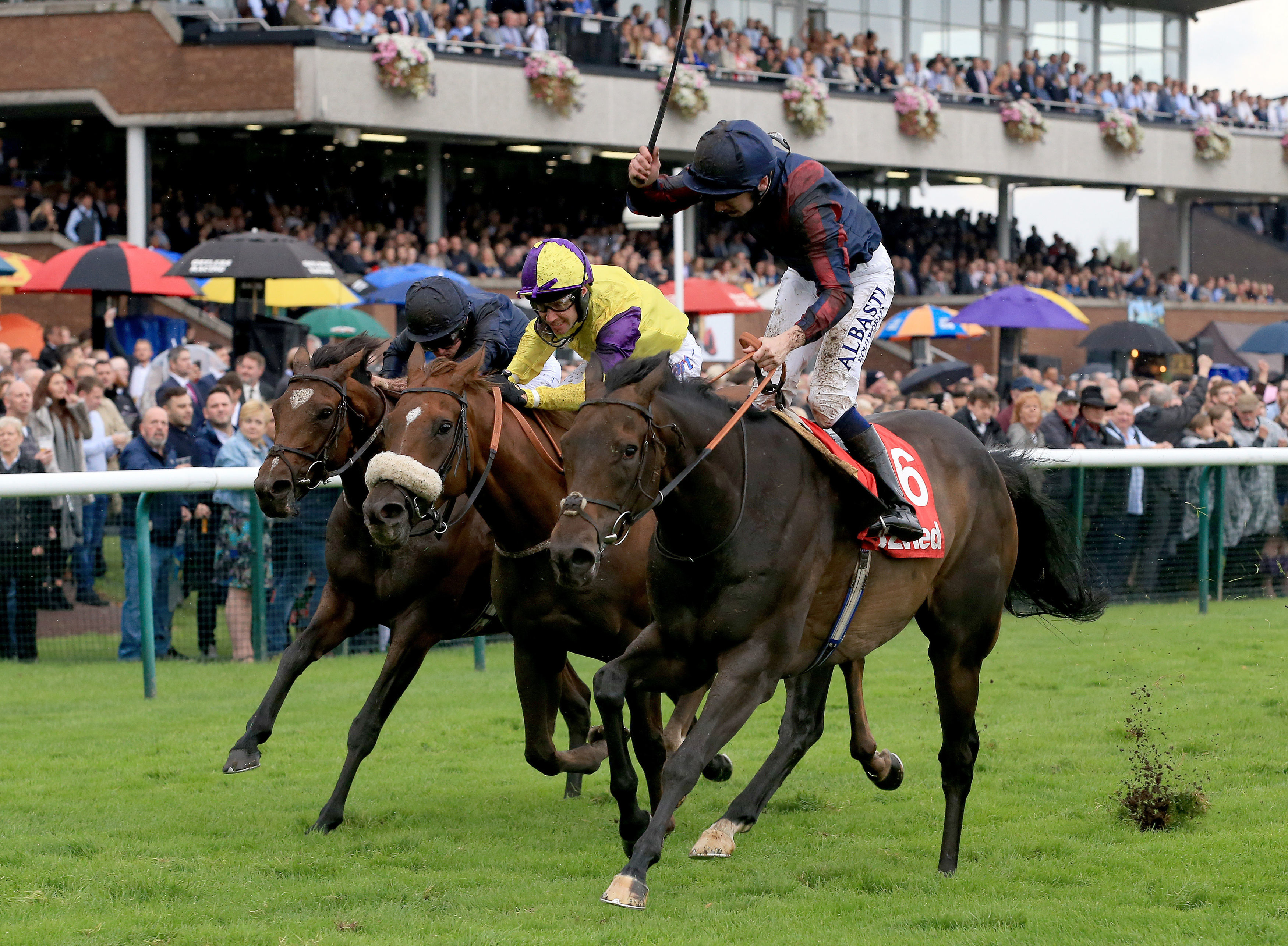 The market is all about Dream Of Dreams and Hello Youmzain – and it's easy to see why.

Both come into this in great form. Dream Of Dreams has threatened to win a big race for a while and has come good the last twice.

He produced a clear career best when winning the Hungerford Stakes at Newbury, beating a subsequent Group winner seven lengths. Prior to that a narrow second to Hello Youmzain in the Diamond Jubilee was another good effort.

The pair tie in closely on form and ability and both have a very obvious chance here. For win purposes I couldn't put you off either. But both are there to be shot at the top of the betting in my book in a race that can throw up some funny results.

Three-year-olds have a cracking record in the race. They've won six of the last ten renewals, despite only getting 2lbs in the weights.

Whether this years three-year-old crop have what it takes we shall see.

Art Power wouldn't be for me. He fell short in the Nunthorpe and his form still needs a big improvement.

That was unlikely to be his running but his handicap win at Ascot and his Group 3 win in Ireland is not good enough to take this. He's short enough and it's a lot to take on trust.

Golden Horde looked the next big thing when he bolted up in the Commonwealth Cup. He's been beat the last twice in open company though and his style of running could leave him vulnerable in a bog.

He'll be a sprinter for the big races for seasons to come, but there are others I prefer here at the odds.

Of the three-year-olds Lope Y Hernandez makes the most appeal but he may need the ground to dry out.

What might be of concern is that the plan was to wait a week until Irish Champions Weekend, but after Ryan Moore was given an exemption to ride it changed back. Who knows…

The one I want to back is James Fanshawe's THE TIN MAN. The case is obvious for him.

He was a close second in this race after running a nothing race at Newbury the time before.

He comes into this after a positive spin at Newbury where he hit the front far too early.

This race is just made for him too. The ground tends to play in his favour and his form figures of 2312 speak for themselves.

I don't think he'll be this price on the day, but 25-1 looks far too big with the likes of Paddy Power and Betfair.

Tabdeed saw him off last time out, but the ground won't be to his liking and he's around the 8-1 mark which is bonkers.