Wyoming lawmakers on Tuesday introduced a bill aimed at combating hate crimes in the state, one of three remaining with no laws against bias-motivated crimes on its books. The move comes after a push by advocates in the state where gay college student Matthew Shepard was killed in 1998.

More than two decades later, Wyoming remains without the law even though the 2009 federal anti-hate crime law bears Shepard’s name. A state hate crime bill narrowly failed to pass the legislature the year after Shepard’s killing, and several more attempts  to introduce bills since then have failed to gain traction, according to a report on hate crimes in Wyoming issued by an advisory committee to the U.S. Commission on Civil Rights.

The bill would apply to offenders who target a victim or their property “in whole or in part because of the actual or perceived race, color, ethnicity, religion, national origin, sexual orientation, sex, gender, gender identity or expression, or physical, intellectual or developmental disability of the person affected regardless of whether the belief or perception of the person committing the crime was correct.”

Though Wyoming’s tagline is “The Equality State,” named so for being the first to grant women the right to vote, civil rights advocates say the state is known to outsiders for Shepard’s brutal murder, which drew intense national spotlight and galvanized the LGBTQ rights movement across the country.

Shepard’s mother Judy Shepard told CBS News that while she was traveling several years ago wearing a Wyoming shirt, she was asked, “Isn’t that where that gay kid was murdered?”

“That’s how they talked about it — ‘They murder gay kids there,'” said Shepard, who along with her husband Dennis Shepard advocates against hate through the Matthew Shepard Foundation. “That’s the reputation it has. [The legislature] could have fixed that 20 years ago, but they chose not to.”

Sara Burlingame, a former Wyoming Democratic legislator who championed the hate crime bill before losing her seat in the November 2020 election, said she considers the lack of hate crime laws an “abdication of our values as Wyomingites.”

In Wyoming, “neighboring is a verb,” said Burlingame, executive director of the LGBTQ rights advocacy group Wyoming Equality. “We take care of each other,” she said.

Hannah Villnave, a Cheyenne minister and Wyoming Equality board member, said values of being a good neighbor are paramount in the conservative state, which is the least populous in the country and sometimes known as “a small town with big streets.” Despite that, she said there’s been a lack of urgency to pass a hate crimes statute and some in the LGBTQ community feel unsafe. Villnave said the statute would send a signal that the state welcomes all. 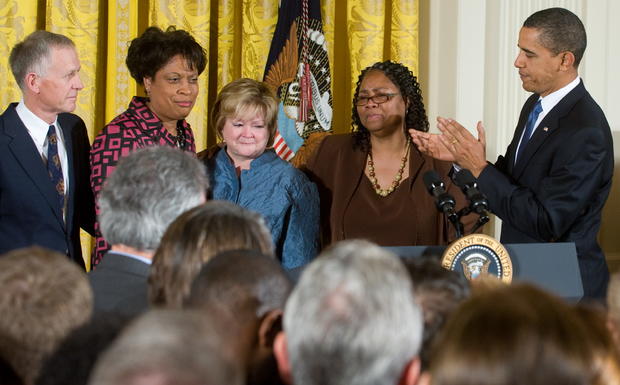 Pressure has been increasing on lawmakers in Wyoming and the two other states that remain without hate crime legislation — South Carolina and Arkansas, where bills have been introduced —  especially after the Black Lives Matter movement galvanized a national conversation around systemic racism and civil rights.  Last year, Georgia passed a hate crimes law following a push by advocates outraged over the murder of Ahmaud Arbery, a Black jogger gunned down by White men who pursued him through a coastal neighborhood.

Some advocates also include Indiana on the list of states without hate crime laws, calling a law passed in that state in 2019 “problematically broad.”

Supporters of the bill in Wyoming include the Anti-Defamation League, which has advocated for hate crime legislation through their “50 States Against Hate” campaign. The group says the bills are important because perpetrators of hate crimes not only target victims for their inherent characteristics, but aim to intimidate the protected group to which the victim belongs.

Some similar laws in other states mandate enhanced sentences for those convicted of a crime motivated by bias — meaning the person convicted would face additional criminal penalties on top of a sentence for the underlying offense, such as assault or vandalism.  Wyoming’s proposed legislation, however, would not mandate enhanced sentences. The bill says a court may consider whether the crime was bias-motivated as it weighs sentencing for the underlying offense, and allows for a civil cause of action against the perpetrator.

“We very much support this approach in Wyoming, and it still gets us to the same point — it allows for a bias-motivated crime statute in Wyoming,” Shaver said. 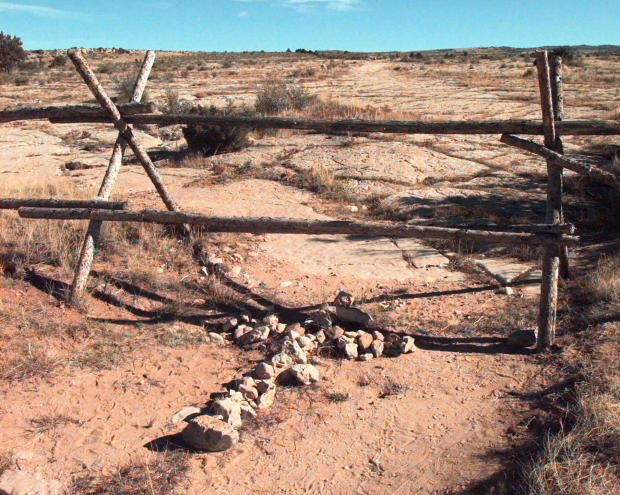 The bill, sponsored by Republican Rep. Pat Sweeney, would also mandate that law enforcement agencies report hate incidents and require training for law enforcement officers on how to recognize and respond to bias crimes. For certain misdemeanor offenses, a court may require the perpetrator to participate in community service, treatment and education relating to the bias crime in addition to criminal penalties.

The bill will likely be assigned to the legislature’s judiciary committee, where a hearing is expected to be scheduled in the coming weeks, said Democratic Rep. Cathy Connolly, a co-sponsor of the bill. But rather than being voted on, she expects the bill will be marked for discussion over the interim period following the legislative session, a move that would need to be approved by legislative leaders.

“There’s a desire for more conversation about the elements of the bill and the elements of what ultimately a hate crime statute should look like,” Connolly said. “People have lots of different opinions about that. It makes it a really good subject for interim committee.”

While questions remain to be hashed out — including over the scope of incidents that law enforcement should be required to report — Connolly said the introduction of the bill is a “big deal.”

“Not only are we the state where Matthew Shepard was murdered and the state that has rejected hate crime legislation on several occasions, we now have other instances where I think it’s valuable for us to recognize systemic racism and system homophobia, and to be able to do something about it via the statutes,” Connolly said. 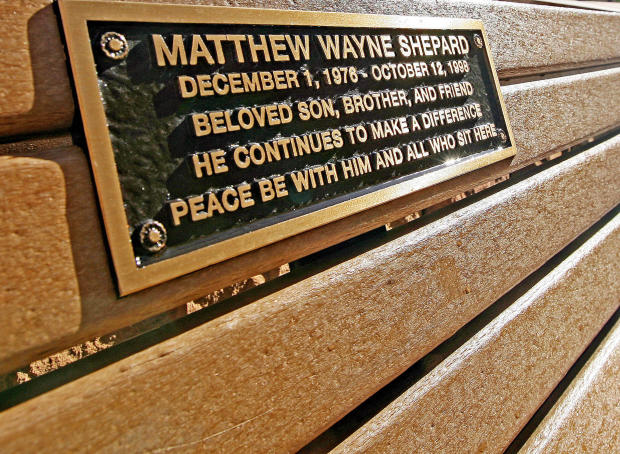