HARRY KANE is winning the race to be fit for Tottenham's huge EFL Cup final showdown with Manchester City, SunSport can reveal.

The Spurs captain and talisman has been a major doubt for the Wembley date after limping off in the 2-2 draw with Everton last Friday with another ankle issue. 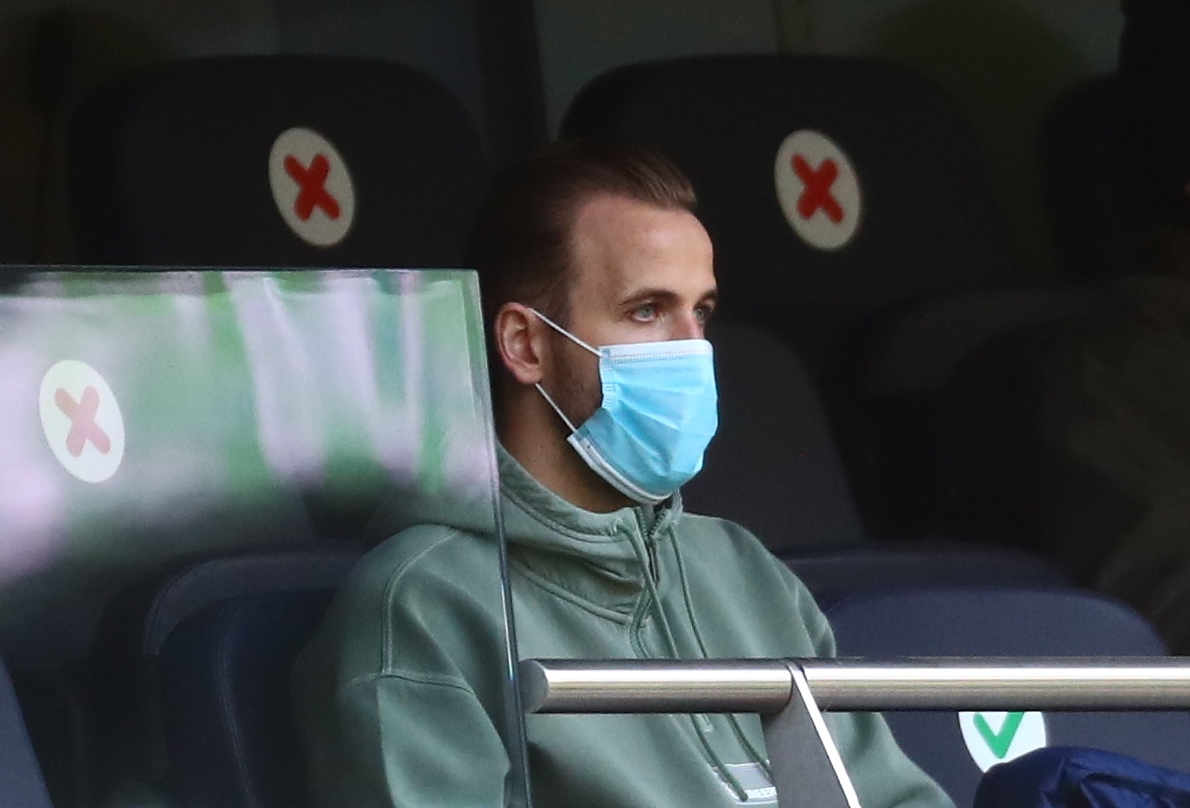 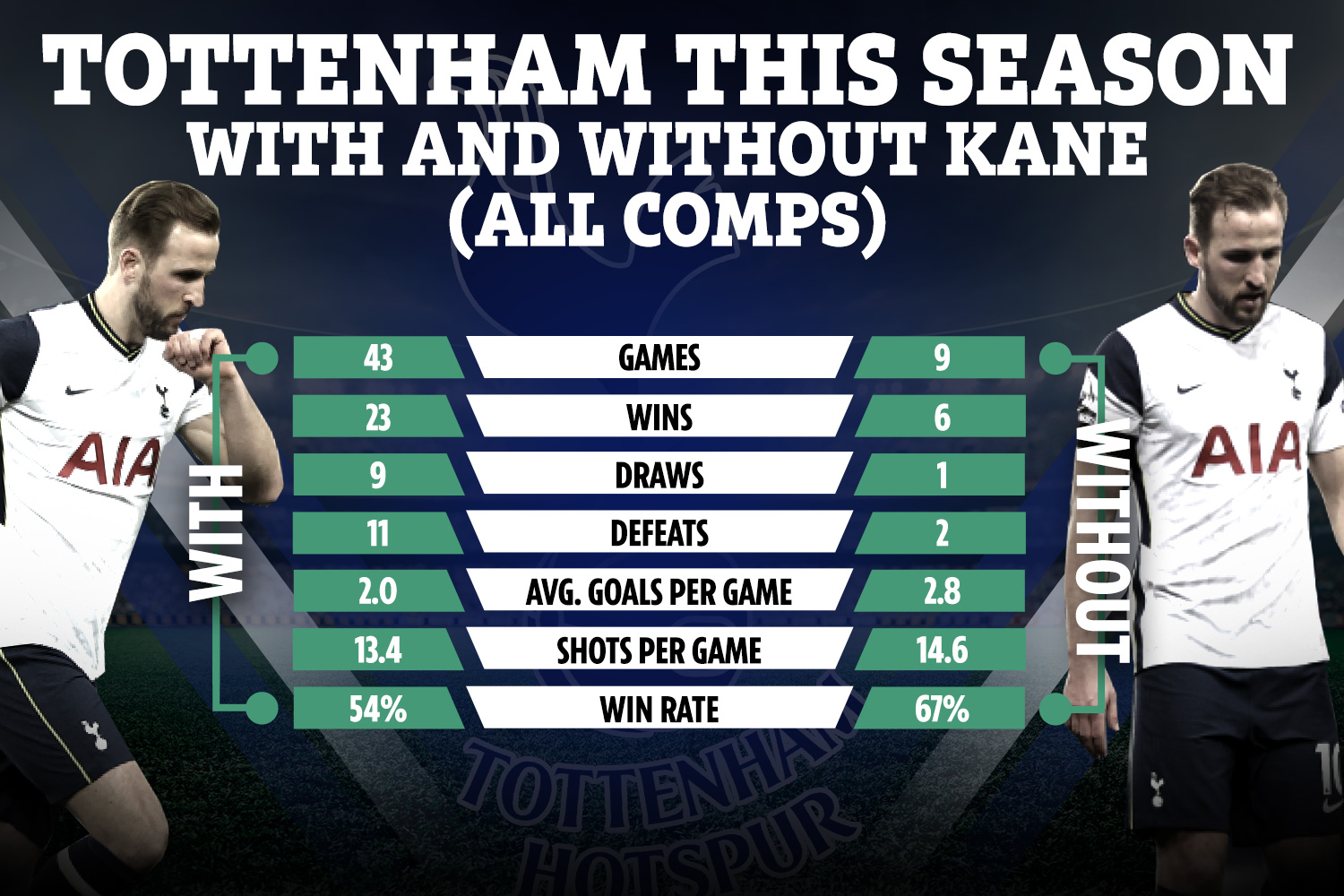 Kane, 27, sat out of the 2-1 win over Southampton on Wednesday but was in the stands to see Ryan Mason pick up his first win as interim boss.

SunSport understands Kane is winning the race to feature against Pep Guardiola's side on Sunday.

The England captain is bidding to land the first piece of major silverware in his career.

Spurs are also looking to end their 13-year long wait for a trophy.

Kane's availability will seriously bolster their chances of upsetting the odds with the hitman having scored 26 goals across all competitions this season.

The star has a history of ankle problems so Spurs could be forgiven for fearing the worst when he came off on Friday.

Interim boss Mason didn't give much away when asked about his availability although admitted he was 'hopeful.'

He said: "With Harry it is just about taking it each day as it comes.

"We know he is doing absolutely everything he can to be back out on the football pitch. 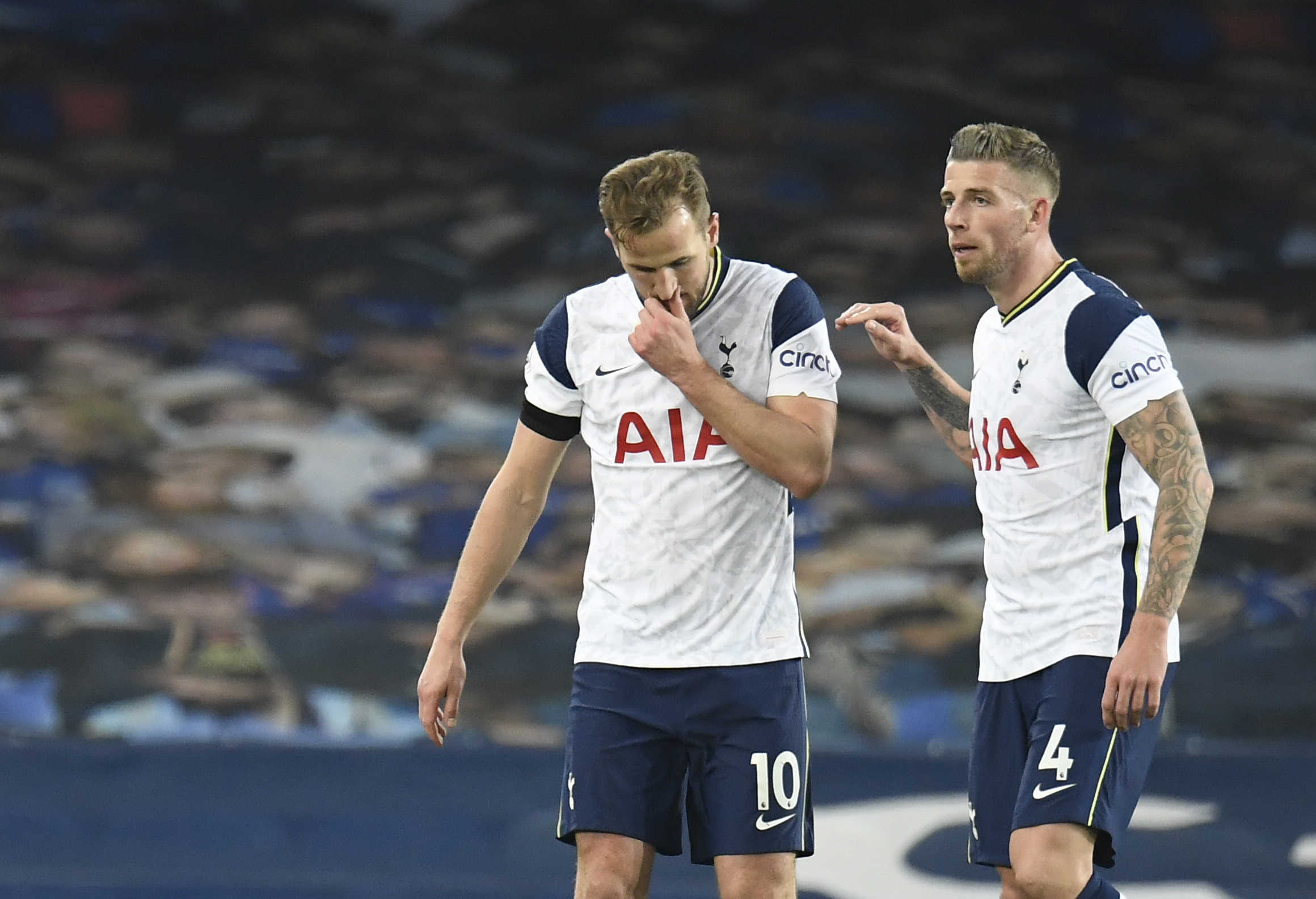 “On Wednesday he wasn’t but hopefully by the end of the week we will know about bit more about that.”

Spurs could also welcome back Matt Doherty from injury.

The right-back hasn't featured since playing on international duty at the end of March but rejoined training this week.