HAFTHOR BJORNSSON says he would relish the chance to fight heavyweight king Tyson Fury after taking on Eddie Hall.

But speaking to Muscle and Health, where he also revealed his latest meal plan, Thor admitted the WBC champion would still ‘beat my a**’. 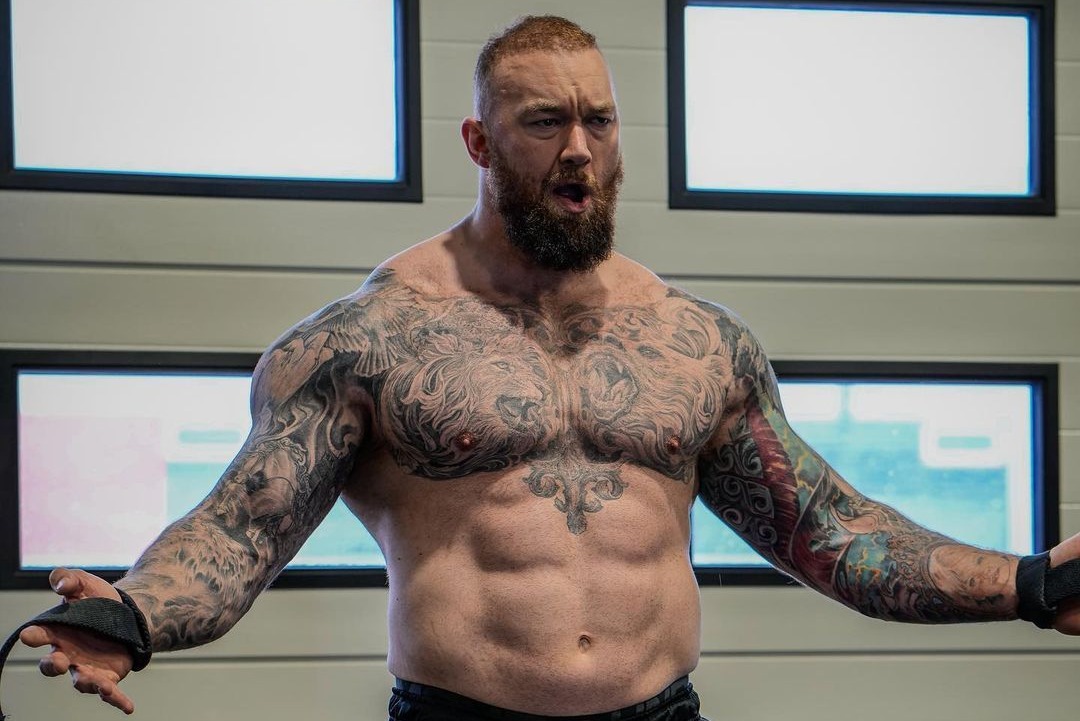 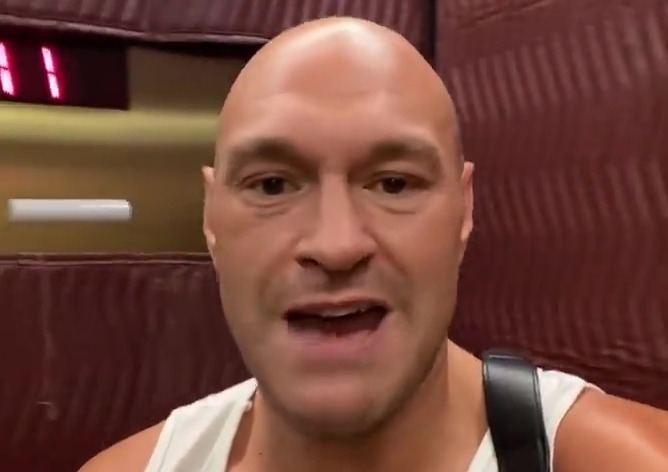 Bjornsson, 32, takes on armwrestling legend Devon Larratt later this month in only his third boxing bout.

The former Game of Thrones star, known by fans as ‘The Mountain’, was originally scheduled to take on ‘The Beast’ Hall in a fiercely-contested grudge match.

However, with the Brit suffering a bicep injury in training, 6ft 9in Thor will instead look to rack up a win against Larratt.

And the 2018 World’s Strongest Man winner has already got his sights set on a new target: king of the ring Fury.

Bjornsson admits it would be an ‘honour’ to take on the man widely regarded as the best heavyweight in the world.

But Thor concedes that without further experience, Fury would teach him a lesson or two.

Bjornsson told Muscle and Health: “I know I’d get my a** beaten against Tyson Fury today, but if I was offered that opportunity, I would not turn it down.

“The opportunity to fight someone that great would be an honour for me and I just couldn’t say no to that.

“I’d need far more experience and a few more years under my belt to stand a chance against someone that good.”

He said: “If Mike Tyson would want to fight me, I wouldn’t say no.

"I would be honoured to feel his power.”