Not the move! The Grey’s Anatomy showrunner revealed the reason she did not see killing off Justin Chambers’ character, Alex Karev, as a viable option.

“At the end of the day, there were three choices,” Krista Vernoff told TVLine in an interview published on Thursday, April 9. “Kill Alex off camera; have Alex be alive and in Seattle — and still married to Jo — and we just never see him; or [reunite him] with Izzie.” 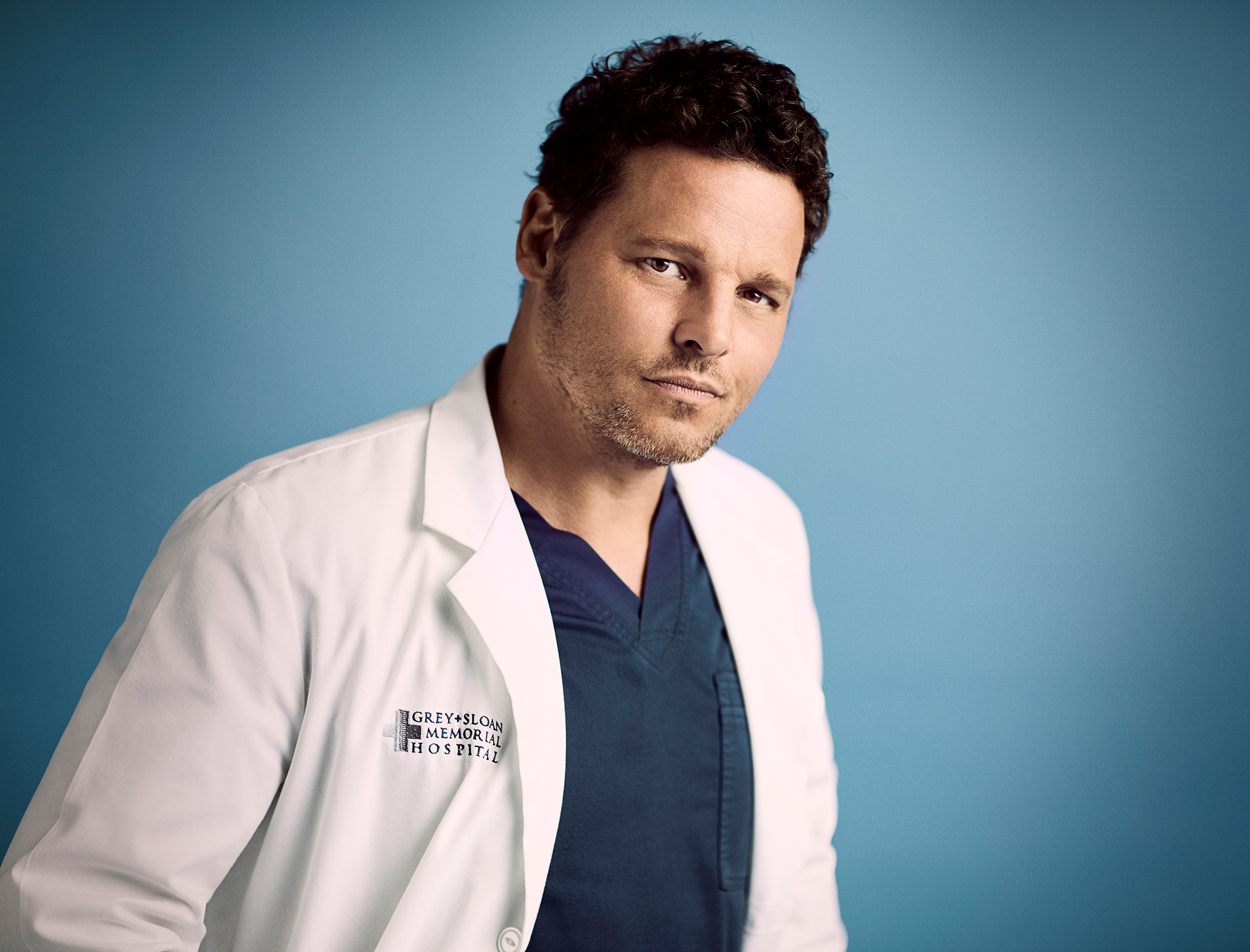 Ultimately, the executive producer decided the third option was the best one. She told the website that she felt killing Alex would have been “cruel to everyone — particularly Meredith and Jo,” referencing Ellen Pompeo and Camilla Luddington’s respective characters.

“There was no way to not put those characters through gut-wrenching, ongoing grief if we had killed Alex off camera,” she added. “Some fans were upset, particularly the Jolex shippers, that [Alex left Jo to be with Izzie] — and I understand why. But I would fight real hard anyone who tried to tell me that fans would not have been equally or more upset if I had killed Alex Karev off camera.”

Vernoff also worried that having Alex remain in Seattle and married to Jo “would absolutely eliminate [the chance for her to play] so many colors that she is so good at playing.” Therefore, she said there was not “even a debate in the writers’ room” about going with the third option.

Chambers, 49, shocked fans in January when he announced that he was leaving the ABC medical drama after 16 seasons.

“There’s no good time to say goodbye to a show and character that’s defined so much of my life for the past 15 years,” he said in statement to Deadline at the time. “For some time now, however, I have hoped to diversify my acting roles and career choices. And, as I turn 50 and am blessed with my remarkable, supportive wife and five wonderful children, now is that time.”

A source told Us Weekly exclusively in March that series creator Shonda Rhimes “is leaving the door open for a return, in any capacity, if [Chambers] wants to come back.”