GREGGS is to reopen 800 stores across the UK from mid-June, The Sun can reveal.

The Newcastle-based baking giants successfully trialled a small handful of branches in Tyneside earlier this month. 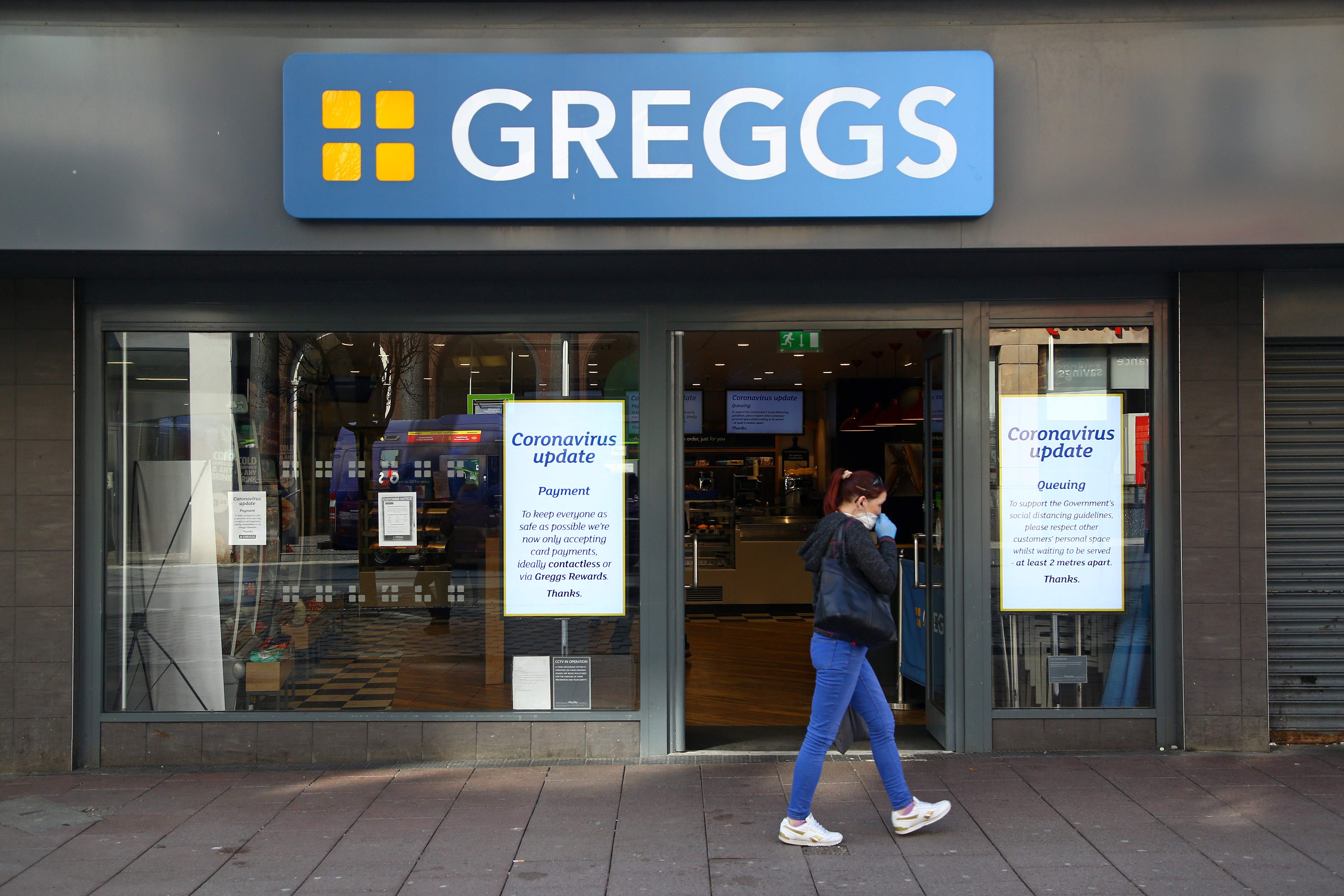 In just over two weeks’ time, they will now open the doors to 800 stores across the country in a move likely to bring some joy to the nation.

A Greggs spokeswoman said: “We have planned and delivered robust shop trials using our new operational safety measures and they have progressed well, allowing us to now move to open an increased number of our shops from mid-June.”

The chain temporarily closed all of its 2,050 stores on March 24 as lockdown restrictions came into force, even though it was allowed to stay open in part for takeaway orders.

The gradual reopening process has followed a series of trials, with staff testing working practices while remaining shut to customers.

At one of the shops in Kingston Park shopping centre in Newcastle, shoppers were said to be queuing out the door to get their hands on pasties and coffee.

It comes after Greggs previously delayed initial plans to reopen 20 stores due to fears of overcrowding.

When it was rolled out earlier this month, those branches produced a limited product range with shorter working hours and staff adhered to social distancing rules.

The move comes after dozens of fast food outlets have started reopening across the UK.

McDonald’s now operates 33 drive-thru restaurants, while Burger King has reopened around 50 branches for drive-thru and delivery.

Retailers will have to follow strict new social distancing rules with closed changing rooms and no testing of products allowed.