Greece is offering an array of cheapies, including less expensive internal flights, ferry tickets and coach rides, in the bid to lure UK holidaymakers this summer.

The popular destination said soft drinks, coffees and even open-air cinemas will be bargains compared to last year as the government announced June 15 as the official start date of the tourist season. 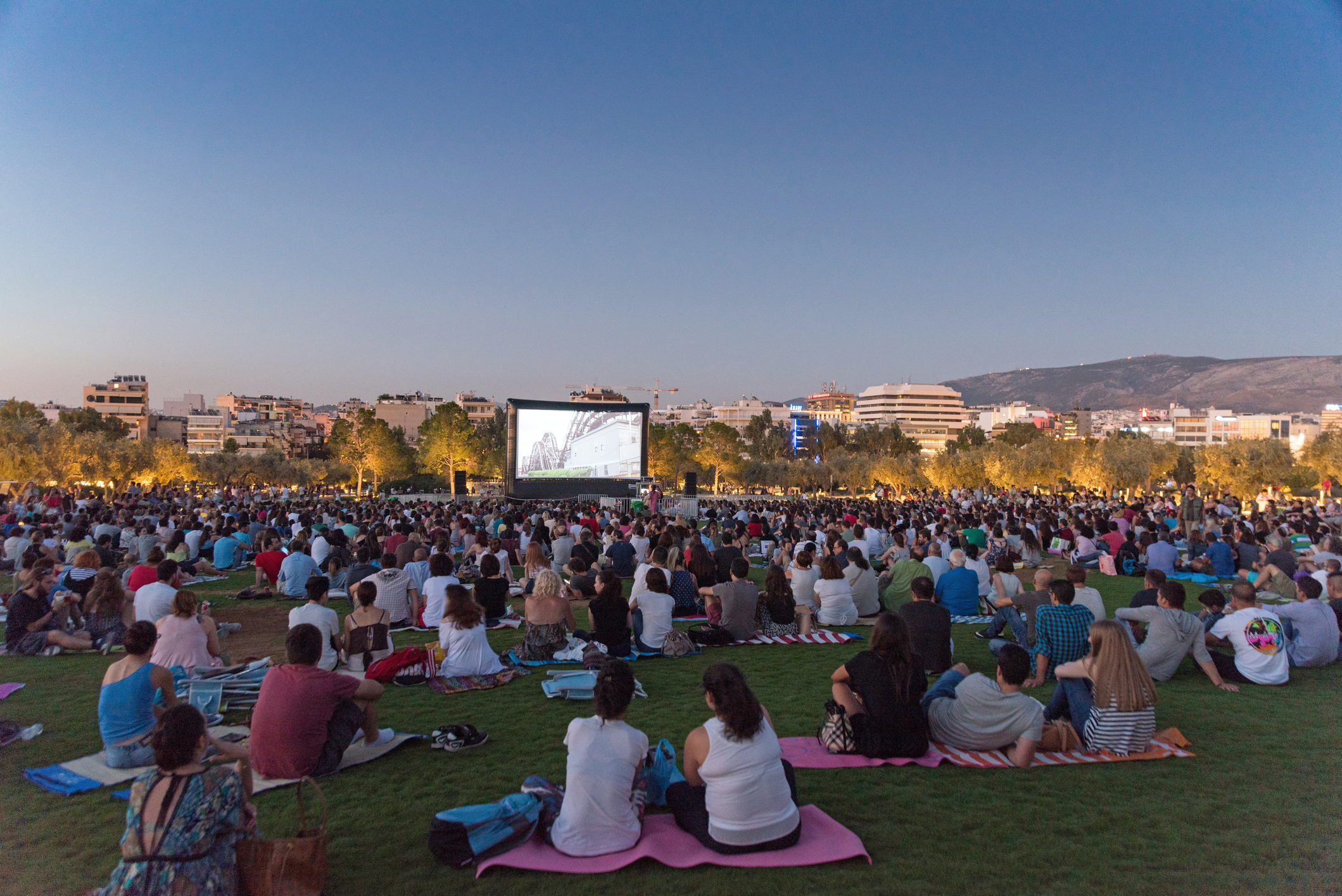 In an address to Greeks on Wednesday evening prime minister Kyriakos Mitsotakis said:  “The tourist season will begin on 15 June when seasonal hotels will be able to open.

"And from July 1st direct international flights will gradually begin to our tourist destinations.”

As tour operators and travel agents were digesting the news, Greek industry figures said many had already began scrambling to clinch the best deals with hoteliers.

Athens’ decision to drop prices on major revenue boosters – coffees and soft drinks are among the priciest in Europe thanks to hefty taxes – by reducing VAT from 24 per cent to 13 per cent, was viewed as a direct bid to appeal to the UK, it’s biggest travel market.

Nearly four million Britons visited Greece last year, a record number, with most heading to popular islands such as Crete and Corfu.

But Brits will not be among the first to be allowed into Greece, when flights start on July 1. 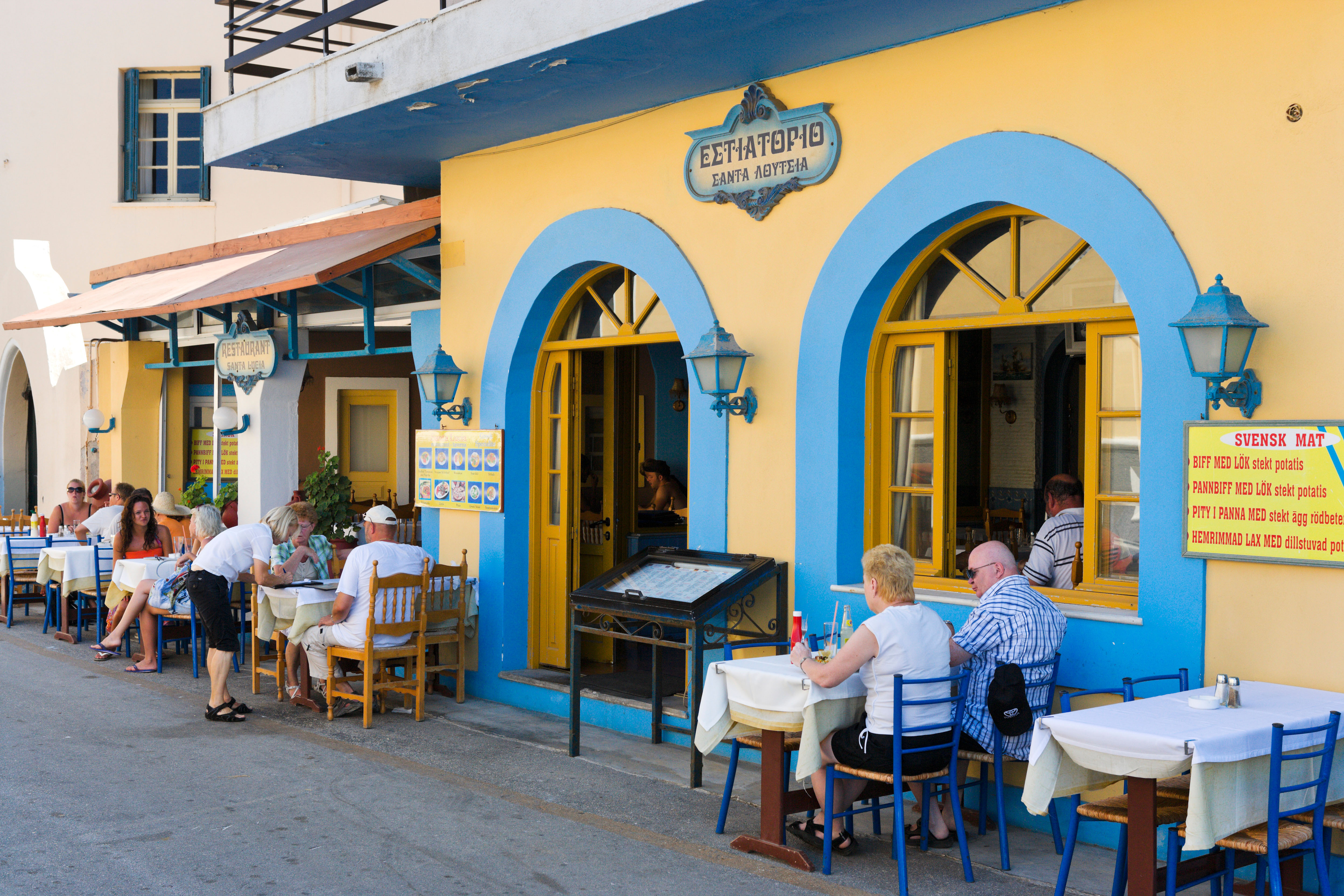 Greek tourism minister Haris Theoharis told ITV News that our current coronavirus rates would not allow us to be able to visit.

He said: “I think that the UK has a big difference in terms of the current medical status of the country with Greece, so I don’t think it’s likely it will be there."

If our rates improve, then Mr Theoharis said we would be allowed back in.

On Thursday, local media with good connections to the government said the first to be able to fly in to Greece would be nations from Australia, Cyprus, Israel, China, Japan, Denmark., Austria and neighbouring Balkan states. 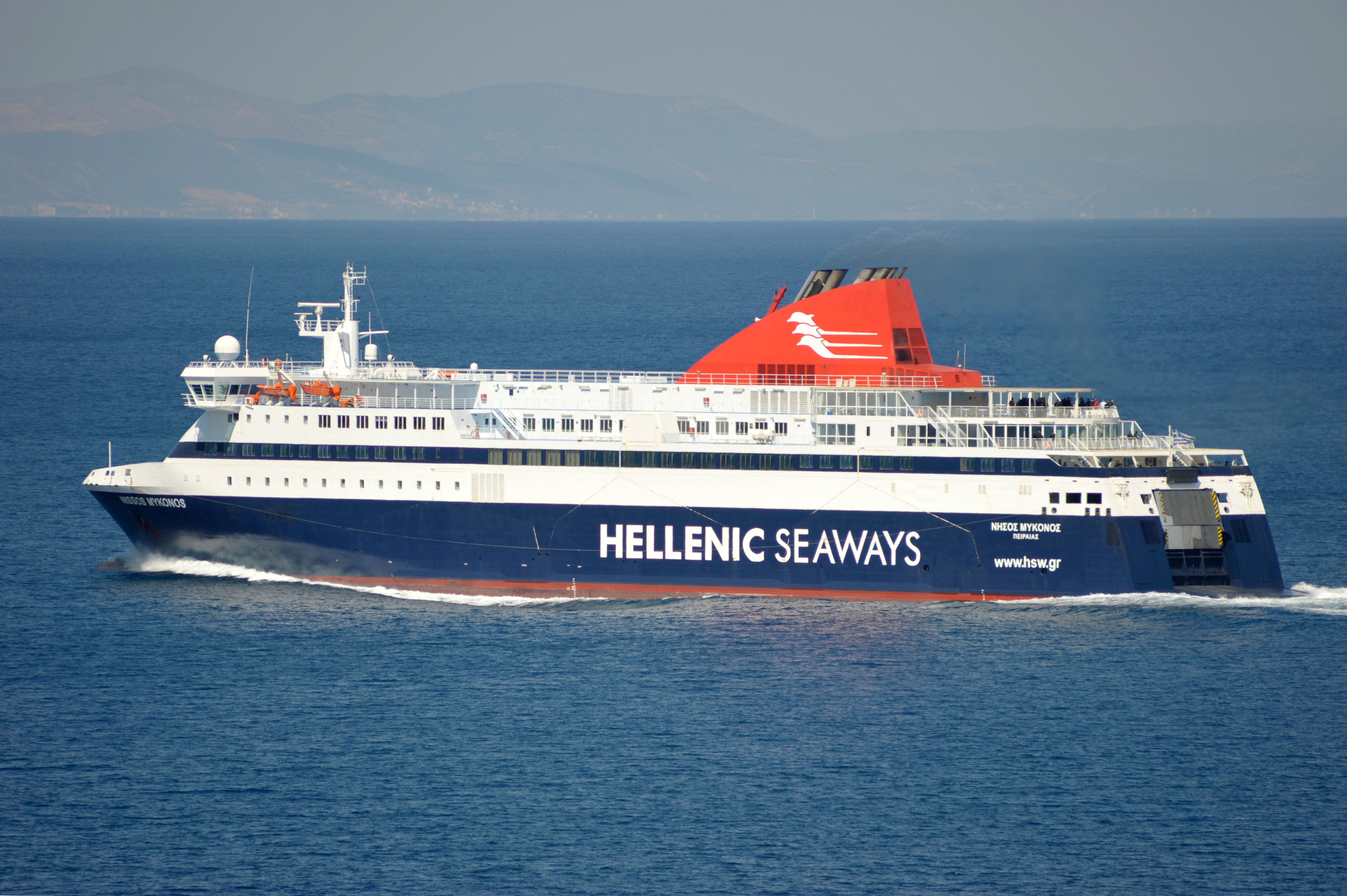 The Athens government also ruled out tourists being quarantined in the country.

Instead, the prime minister said tourists will undergo “sample testing” for coronavirus.

If the idea of "air bridges was accepted," it would involve the UK stopping its two-week quarantine for Greek tourists – and Greece would reciprocate the favour.

But No10 has poured cold water on hopes of Brits using 'air bridges' to go on holiday, saying they won't  be introduced any time soon.

The Prime Minister's official spokesman said earlier this week: "It's an option under consideration but not agreed Government policy."

People living in Greece have already started to enjoy their summer at home, as public beaches and major tourist attractions reopened over the weekend.

The country imposed its lockdown fairly early on in its coronavirus outbreak, meaning the number of deaths and critically ill people there were kept at low levels.