GORDON ELLIOTT has been told to hand in his licence and 'get his life back in order' after his dead horse photo shame.

The three-time Grand National-winning trainer, 43, will find out his punishment for the sick snap on Friday. 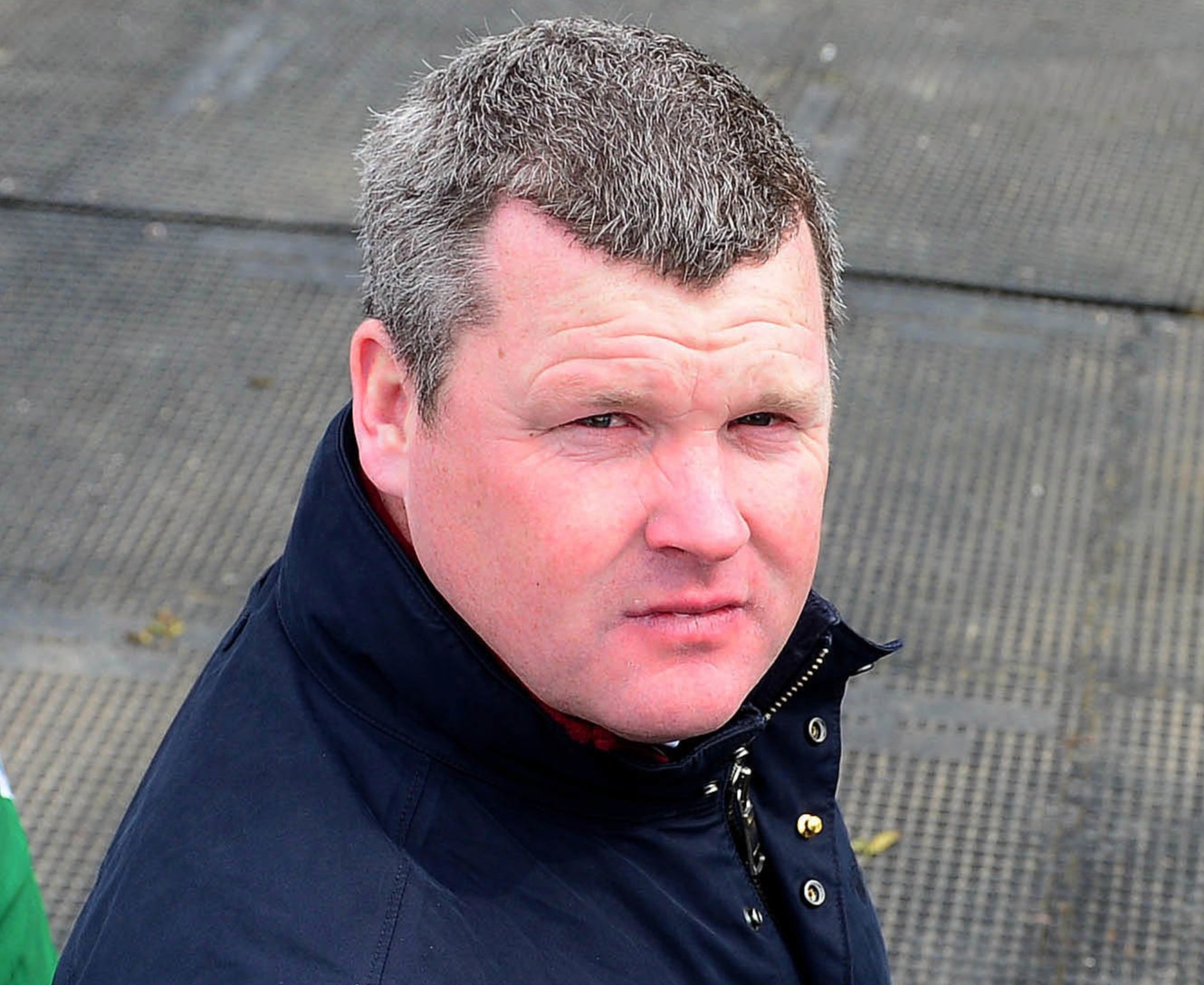 Already it has done massive damage to his career, with two big sponsors cutting ties and eight horses leaving his yard.

One of those was unbeaten superstar and red-hot Cheltenham Festival favourite Envoi Allen.

His staff are said to be 'in tears' and Elliott has been banned from racing in Britain less than two weeks before the biggest punting week of the year.

Ted Walsh, a fellow former National winner, believes now is the right time for Elliott to step away from the sport.

Walsh, 70, who labelled the despicable photo a 'crazy act', told RTE Radio: "Maybe he should hand over his licence.

The trainer said the photo, that showed Elliott on the phone while doing the peace gesture, was totally out of whack with the man he knew.

He said: "Gordon's outfit is a first class outfit, it's like a Grade A 5 star hotel, everything is well looked after, the results show that it is a well-run operation, I'm dumbfounded. 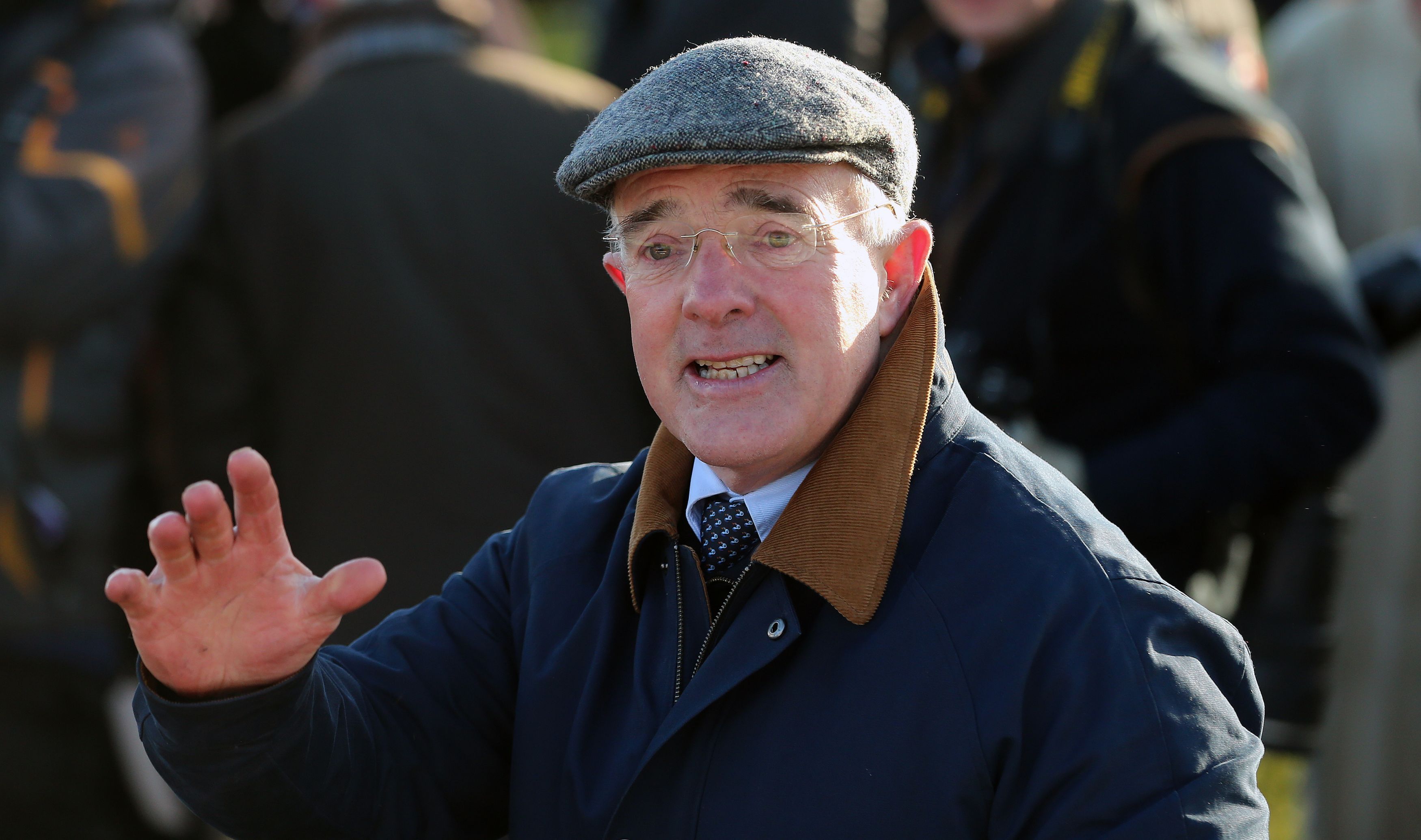 "It's not what I thought he would do.

"It was one of those bad moments that he will regret and he will pay dearly for it. He has already, his best horse has left his yard.

"I hope mentally he can put up with it as well because it must be absolutely heartbreaking.

"I hope mentally he will be strong enough to get over it.

"It's a huge blow to see your whole life, like a deck of cards, crumbling down in front of you.

"He'll pay for it. He has paid for it already. His yard is gone, his staff will be redundant."

Elliott has twice apologised for his 'indefensible moment of madness'.