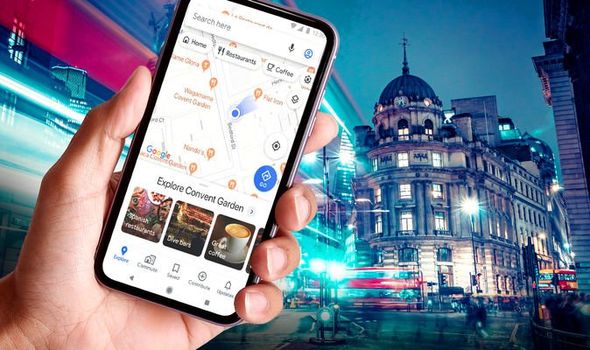 Google is bowing to pressure from fans and restoring the compass to the Android version of Google Maps. The small compass icon, which appears on the right hand-side of the screen when using turn-by-turn navigation, was scrapped from the Android version of the app back in early 2019. At the time, Google said the decision was made to “clean up the Navigation screen”.

Bafflingly, the compass was never dropped from the iOS version of Google Maps. So, Apple handsets with much smaller screens than the average on Android – like the iPhone SE, with its 4.7-inch display – was still able to find room for the compass, while Android flagships – like the Galaxy Note 20 Ultra, with its humongous 6.9-inch screen – couldn’t fit it in.

Given that Android is developed by Google, it seems odd that its own software would be the one to lose out on a feature like this. Some have cited this decision as an example of Google treating its own Android customers as second-class citizens compared with the iPhone, which has fewer users worldwide than Android.

Whatever the reason behind the decision, Google seems to have seen the error of its ways.

As spotted by Android Police, Google has confirmed in an official support thread that it will be bringing back the compass icon to all Android smartphones with an update to its app soon. Writing in the support thread, a Google spokesperson said: “You wanted it and we heard you! We’re excited to announce the return of the compass on Maps for Android. The compass was removed from Maps for Android in early 2019 in an effort to clean up the Navigation screen but due to overwhelming support it’s back!” 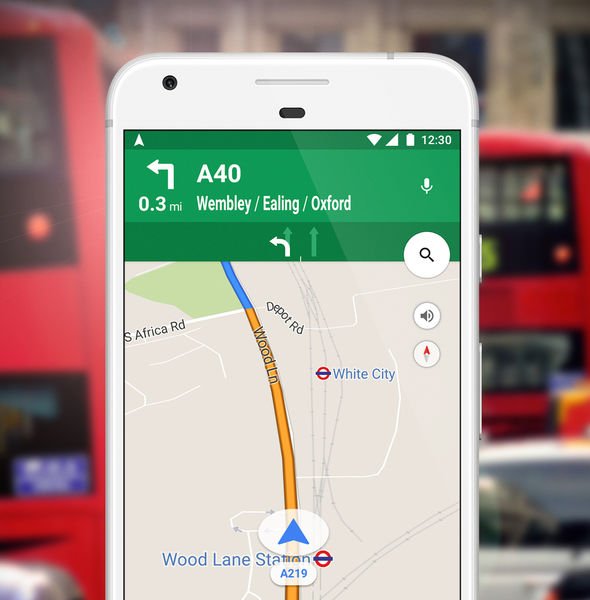 Don’t expect to see the compass every time you launch Google Maps. The symbol will only appear when you begin a new journey and enter the turn-by-turn navigation screen. It will re-appear exactly where it used to be – on the right-hand side of the screen beneath the buttons for volume and search.

As you’d expect, the red arrow in the compass icon will always point north.

So, if you’re one of those who have been clamouring for Google to resurrect this feature, you’ll now be able to check the direction you’re facing while navigating with a quick glance. According to Google, the feature should be restored in Google Maps version 10.62. So, if you’re not running the latest iteration of the app, head to the Google Play Store and download the update now.

The news comes as Google announced 100 new AI-powered features coming to Google Maps in the coming months. It highlighted some of the biggest new additions, which include being able to pick a route that will use less fuel – saving the planet with your next road trip.