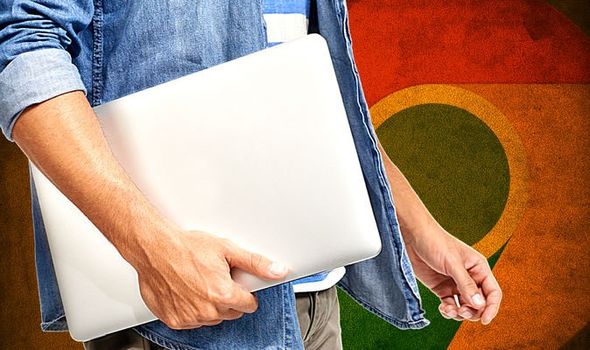 Google Chrome is a massively popular web browser – accounting for more than 60 percent of all internet traffic from desktop computers worldwide. However, it’s not perfect. Anyone who has used the software will be aware of its habit of gobbling up RAM on your PC. Because of this, battery life and performance on your computer can suffer when loading up a handful of tabs within Chrome.

In the words of Microsoft, “when a browser uses too much memory, it can slow down the whole system; memory, in general, is a critical resource to keeping any device running smoothly”. But that could soon be a thing of the past.

Microsoft, which overhauled its Edge browser earlier this year to run on the open-source Chromium code that powers Google Chrome earlier this year, appears to have solved Chrome’s reputation as memory-hog. Following the update to Windows 10 May 2020 Update, which rolled out last month, Chrome appears to use significantly less memory on laptops, two-in-one hybrids, and desktop PCs.

Since Microsoft Edge uses the same Chromium code as Chrome, the browser – which has been made the default app for all Windows 10 users following the move to Windows 10 May 2020 Update – will also see gains from this tweak.

“Early internal testing results of devices on the May 2020 Update are showing a memory-use reduction of up to 27% when browsing with Microsoft Edge,” said Kim Denny, Microsoft Edge manager, in a recent blogpost about the improvements “Individual device performance will vary based upon configuration and usage, but the lower memory usage is expected to create a better experience.”

Since Microsoft is now using the same Chromium codebase as Chrome, the Redmond-based firm will contribute its features and improvements to both Edge and Chrome going forwards. In fact, Google Chrome users are already benefitting from the tweaks developed by the teams at Microsoft.

Google programmer Bruce Dawson has stated that memory-use reductions – like the astonishing 27 percent touted by Microsoft – are likely to be greatest on Windows 10 PCs running the Windows 10 May 2020 Update powered by CPUs with a greater number of cores. However, Dawson is confident that most could still find themselves saving hundreds of megabytes (MB) in the browser.

“Experiments with per-machine opting-in to the segment heap for chrome.exe suggests that this could save hundreds of MB in the browser and Network Service utility processes, among others, on some machines. Actual results will vary widely, with the greatest savings coming on many-core machines,” wrote Dawson in a patch for Chromium. “Adding a SegmentHeap entry to the chrome.exe manifest will tell recent-enough versions of Windows (20-04 and beyond) to opt chrome.exe into using the segment heap instead of the legacy heap.”