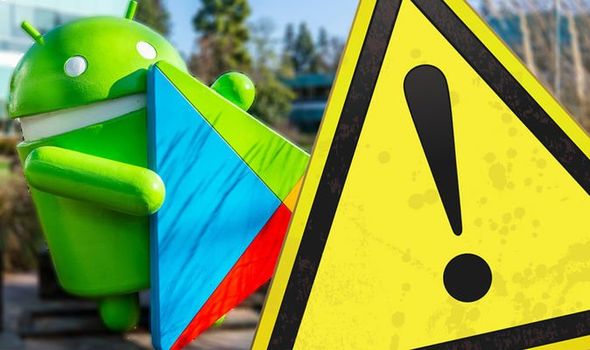 Google are at it once again, shutting down another one of its services as they shake things up for Android users. The Mountain View is known for freshening up its offerings, not being afraid to wield the axe on services they want to put out to pasture. Just last year the Android makers scrapped Google Play Music, with the service shutdown to make way for YouTube Music.

And now Google are getting ready to consign another service to the trash bin, with the big change happening very soon.

Google has begun informing users this week that the Google Wifi app – which the Play Store says has been downloaded over five million times – will be shutting down.

On May 25 the Google Wifi app will become redundant, with users no longer able to set up a new network or reconfigure an existing one via the programme.

Instead, users will have use the brand new all-in-one Google Home app for their Wi-Fi needs.

Google Play Store: How to update on an Android device

Google added that following the May 25 cutoff date in June the Google Wifi app will then be delisted from both Android and iOS marketplaces – the Google Play Store and Apple App Store.

Google has begun letting WiFi users about this change early so they have plenty of advance notice to begin the migration to Google Home.

And there’s literally no disadvantage to getting this out of the way sooner rather than later to make sure you’re all set up on Google Home.

That’s because once you have migrated your network settings will be accessible on both Google the Wifi and Google Home apps until the May 25 deadline date.

If you want to get set up on Google Home right now then it’s easy peasy to migrate.

Simply go to the Google Home app and then tap the plus icon. 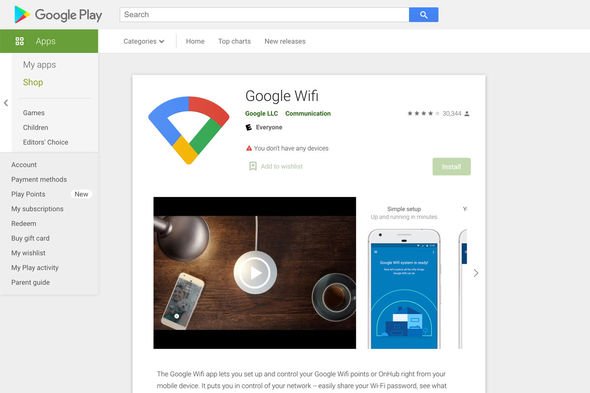 Choose Import Google Wifi network and then select home and confirm its your WiFI network.

After that you’ll then have to follow the on screen instructions.

Unfortunately, users that have admin privileges in Google Wifi won’t see this carried over to Google Home.

So you’ll have to set that up again by adding them to the Google Home app home members list.

If you’re looking for further details on how to migrate from Google Wifi to Google Home then the Mountain View firm has a detailed guide online.

“Beginning in May 2021. Google Wifi and OnHub devices will only be able to be set up in the Google Home app.

“If you want to make changes to your network including to any features or settings, you’ll need to use the Google Home app.

“The Google Home app will also be needed to expand your network or to create new networks.

The Google Wifi app will no longer be available to download.

“Later this year, the Google Wifi app will be shut down and will only be able to be used to factory reset Wifi devices.”