General Motors Co (GM.N) said on Thursday it will extend a shutdown of a Michigan assembly plant to mid-October following a new recall of its Chevrolet Bolt electric vehicles over battery issues after 12 reported fires.

The largest U.S. automaker said the extension of the production halt at its Orion Assembly plant will go through at least Oct. 15. GM also said it was cutting production at six other North American assembly plants because of the ongoing semiconductor chips shortage.

GM said it will not resume Bolt production or sales until it is satisfied that the recall remedy will address the fire risk issue. It said Thursday it had reports of 12 fires and three injuries.

GM in August widened its recall of the Bolt to more than 140,000 vehicles to replace battery modules, at a cost now estimated at $1.8 billion. The automaker said it would seek reimbursement from battery supplier LG (003550.KS).

It is not clear how long it will take GM to obtain replacement battery modules for recalled vehicles and whether it will have diagnostic software that will allow it to certify some modules do not need replacing.

GM said the additional three-week production halt at its Bolt plant comes as it continues "to work with our supplier to update manufacturing processes." 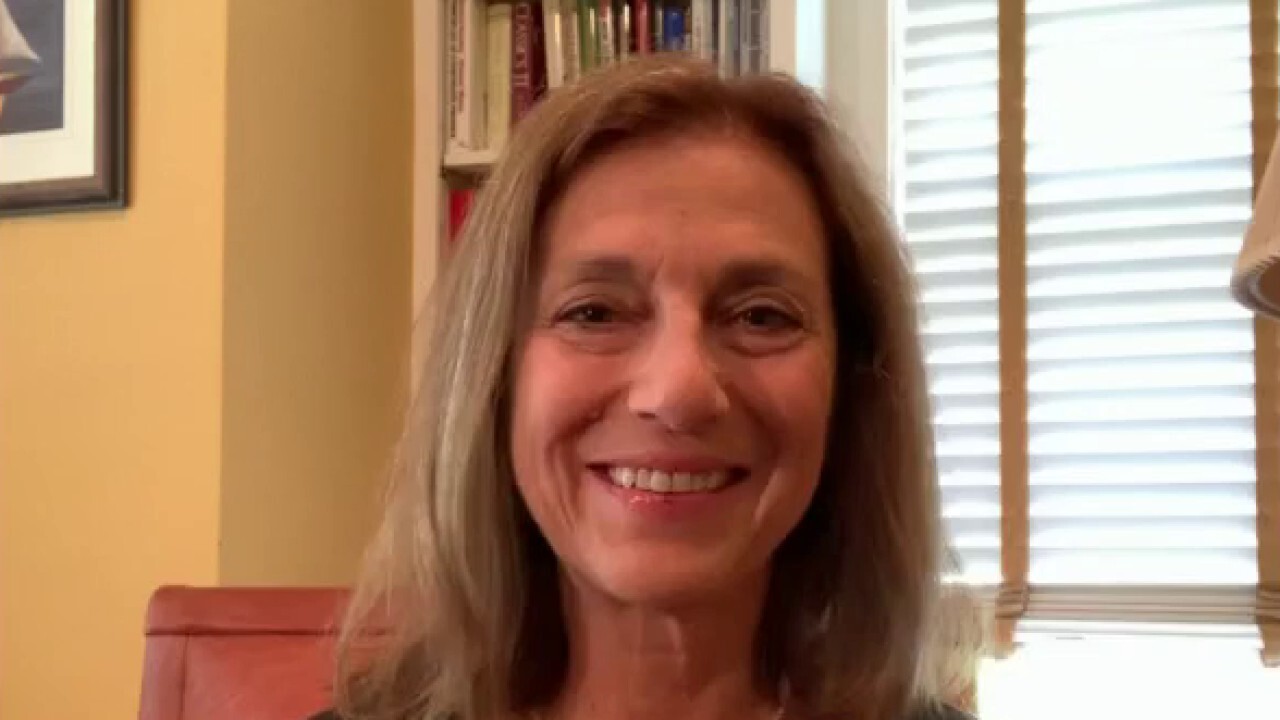 Earlier this month GM was forced to halt production at most North American assembly plants temporarily because of the chips shortage.

The new production cuts include a Lansing, Michigan, plant that builds the Chevrolet Traverse and the Buick Enclave.

GM is also cutting production of SUVs like the Chevrolet Equinox, Blazer and GMC Terrain at plants in Mexico and Canada. It will also make further production cuts at Michigan and Kansas plants that make Chevrolet Camaro and Malibu cars.

Separately, Chrysler-parent Stellantis NV (STLA.MI) Thursday said it will extend production halts at its Belvidere, Illinois and Windsor, Ontario assembly plants by one week through Oct. 1 because of the chip shortage.

The Commerce Department said on Wednesday it plans a Sept. 23 White House meeting with automakers and others "to discuss the ongoing global chip shortage, the impact the Delta variant has had on global semiconductor supply chains and the industry’s progress toward improving transparency."