Gigi Hadid says ‘the power of makeup’ changed her appearance

Here is the meaning of ‘Khai,’ Gigi Hadid and Zayn Malik’s baby’s name

It appears that both the supermodel, 25, and the former One Direction singer, 28, recently got matching tattoos dedicated to their daughter Khai, who was born in September at the Hadid family’s Pennsylvania home.

Earlier this year, eagle-eyed Malik fans spotted a new tattoo of the newborn’s name in Arabic in red ink on his wrist during an Instagram Live.

Meanwhile, Hadid debuted her tiny design in a video for Vogue; Khai’s name in Arabic now appears in black ink above her elbow on her bicep, marking the model’s very first tattoo.

Though it’s the first time the couple have received matching tattoos, Malik is no stranger to ink; the singer added Hadid’s eyes to the middle of his chest in 2018. 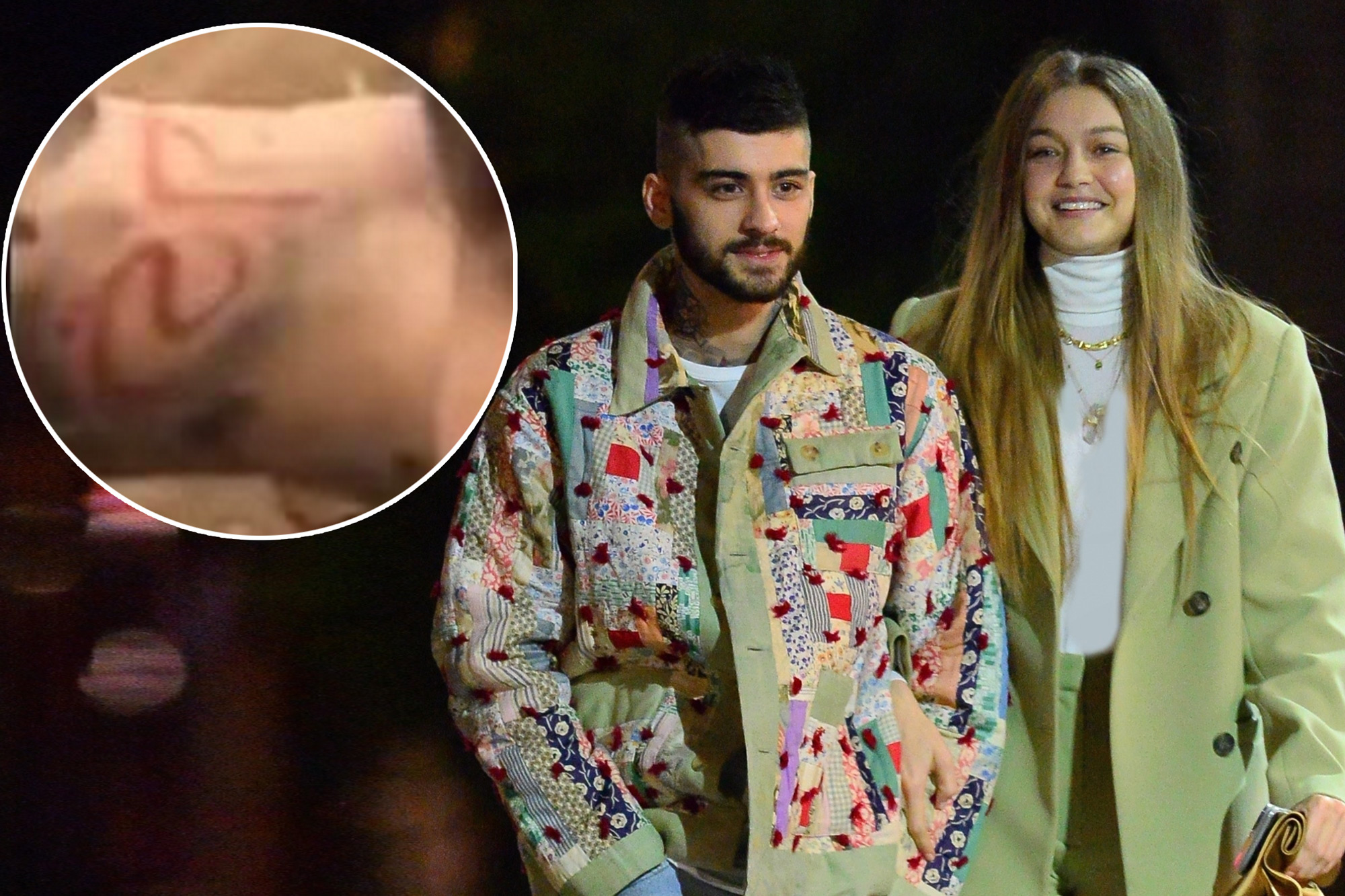 The supermodel’s sister Bella also added some Arabic tattoos recently; translating to “I love you” and “sweetheart,” they’re located on her upper arms.