GIANLUIGI BUFFON'S ex-wife has taken a swipe at the goalkeeper over his knowledge of women. 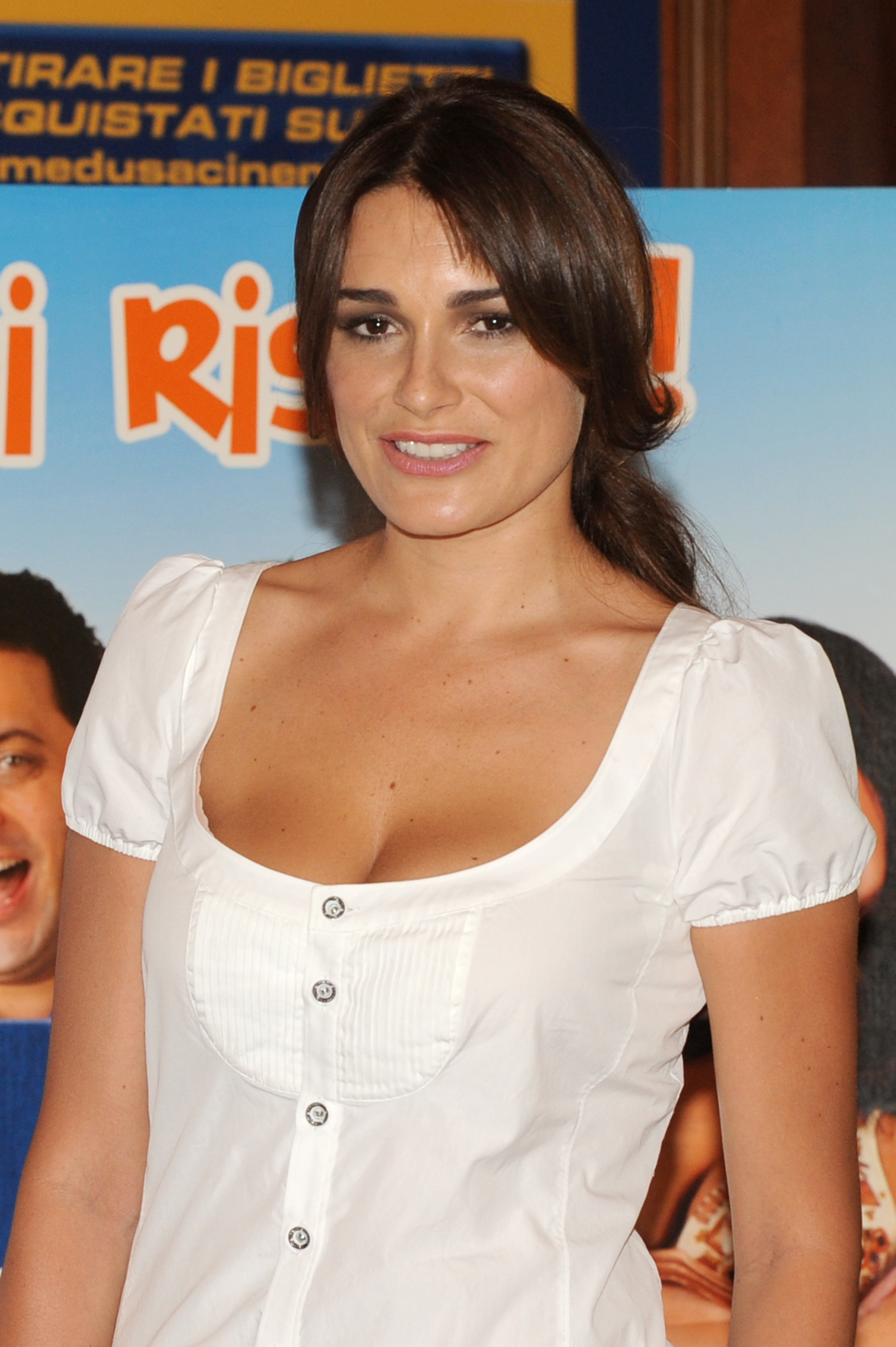 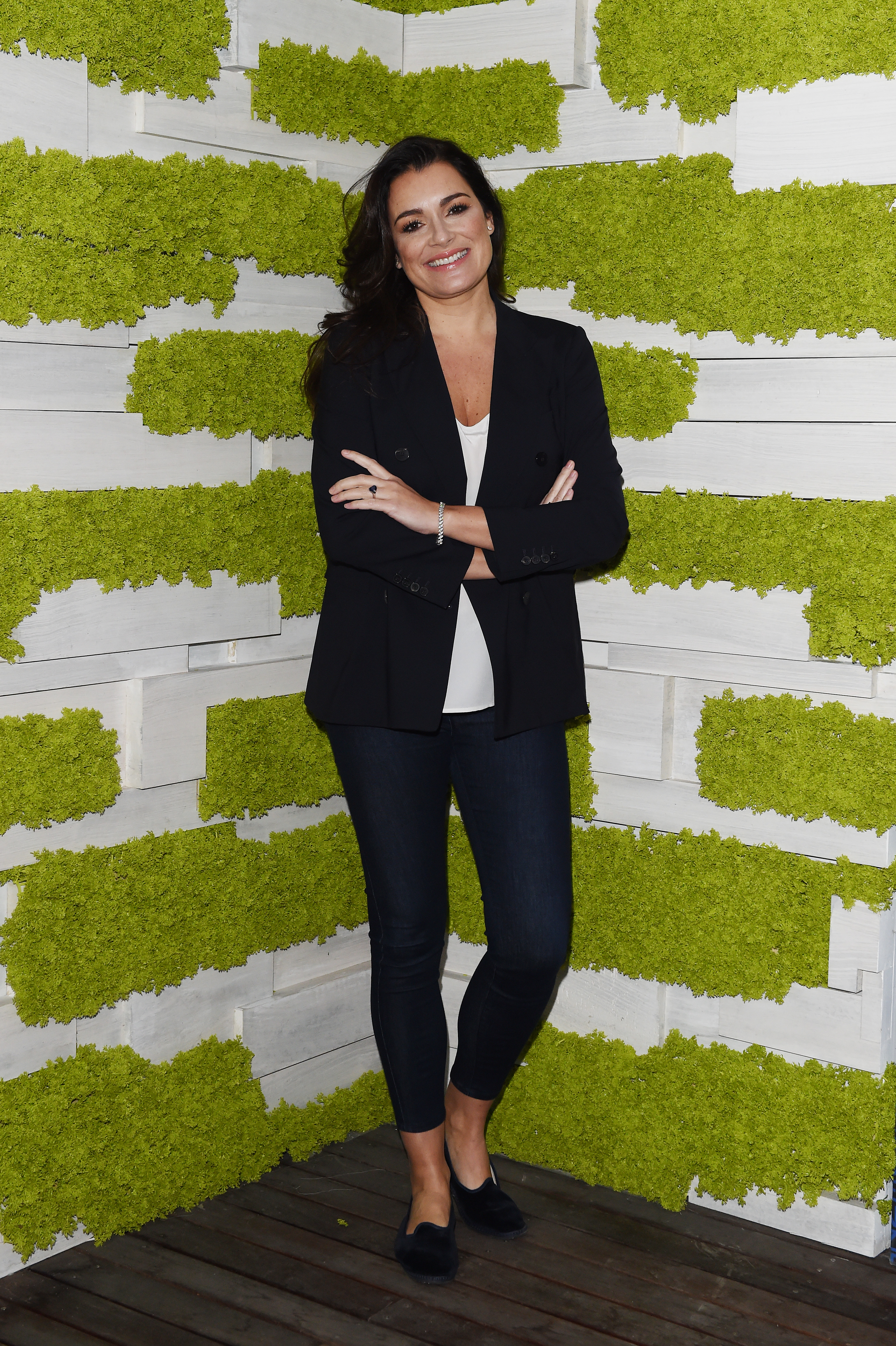 The couple had two children but divorced in 2014.

Buffon then wasted little time in dating Italian sports pundit Ilaria D'Amico and the couple announced they were expecting a child in 2015.

Seredova, 42, has kept a low profile in the years since their divorce and refused to comment on their relationship.

But on a Q&A on Instagram, she spoke out about Buffon and aimed a dig at the 43-year-old.

She wrote: "In my opinion Buffon doesn't understand s*** about women."

Another fan asked her how she could forgive Buffon after 'so much pain.'

Seredova responded: "I think the passage is very long, for everyone, a lot also depends on the new company you are with. 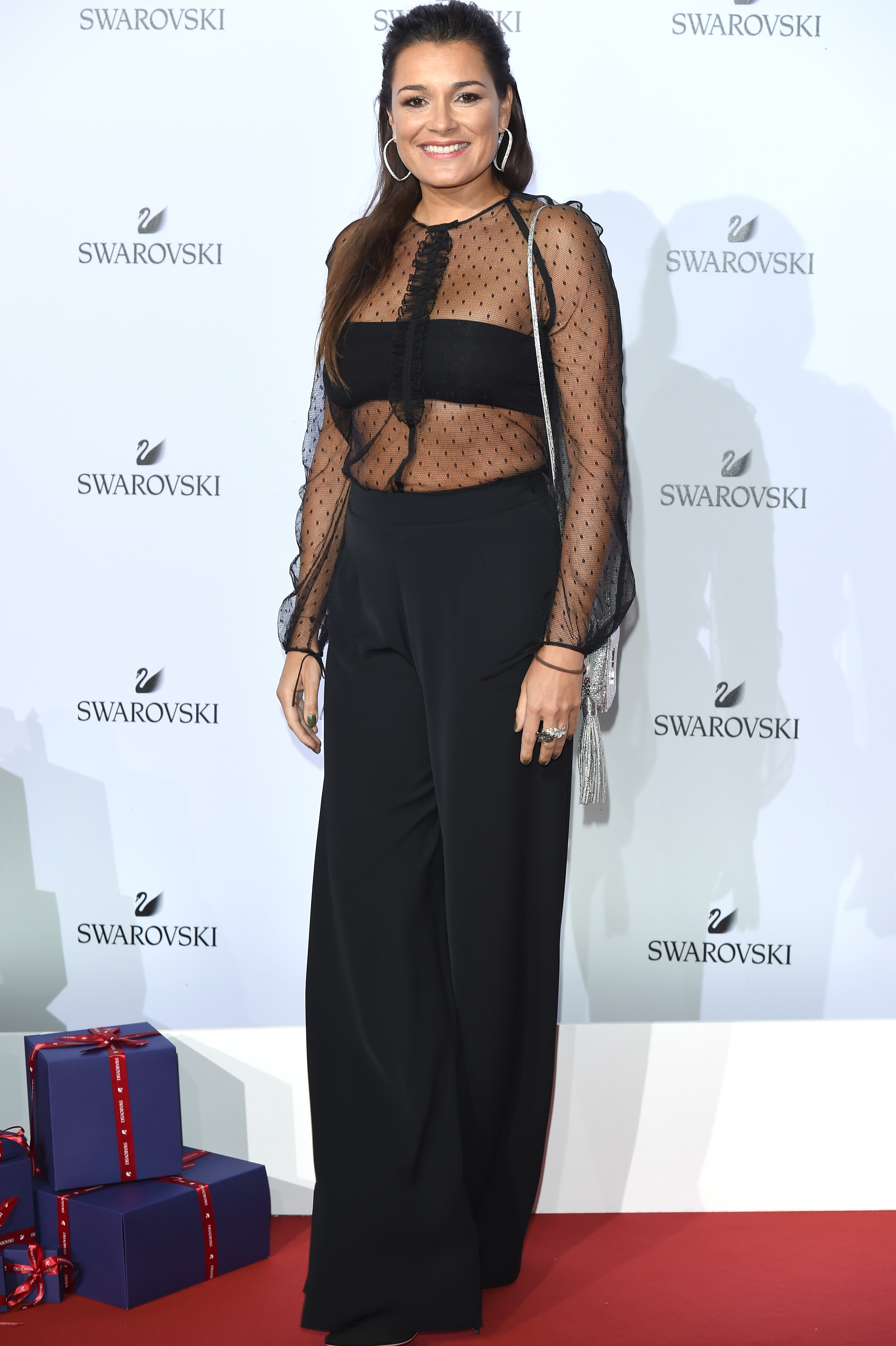 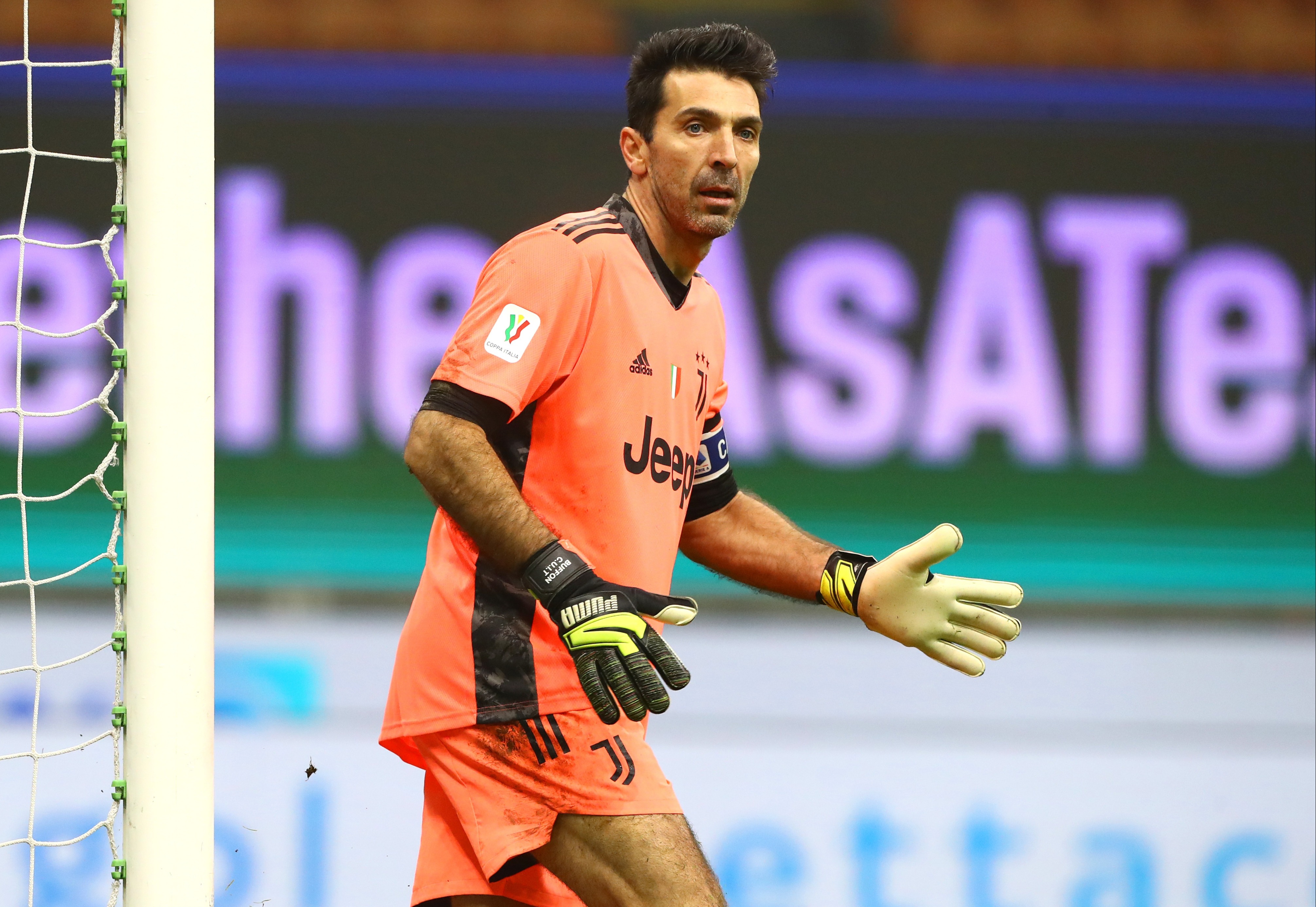 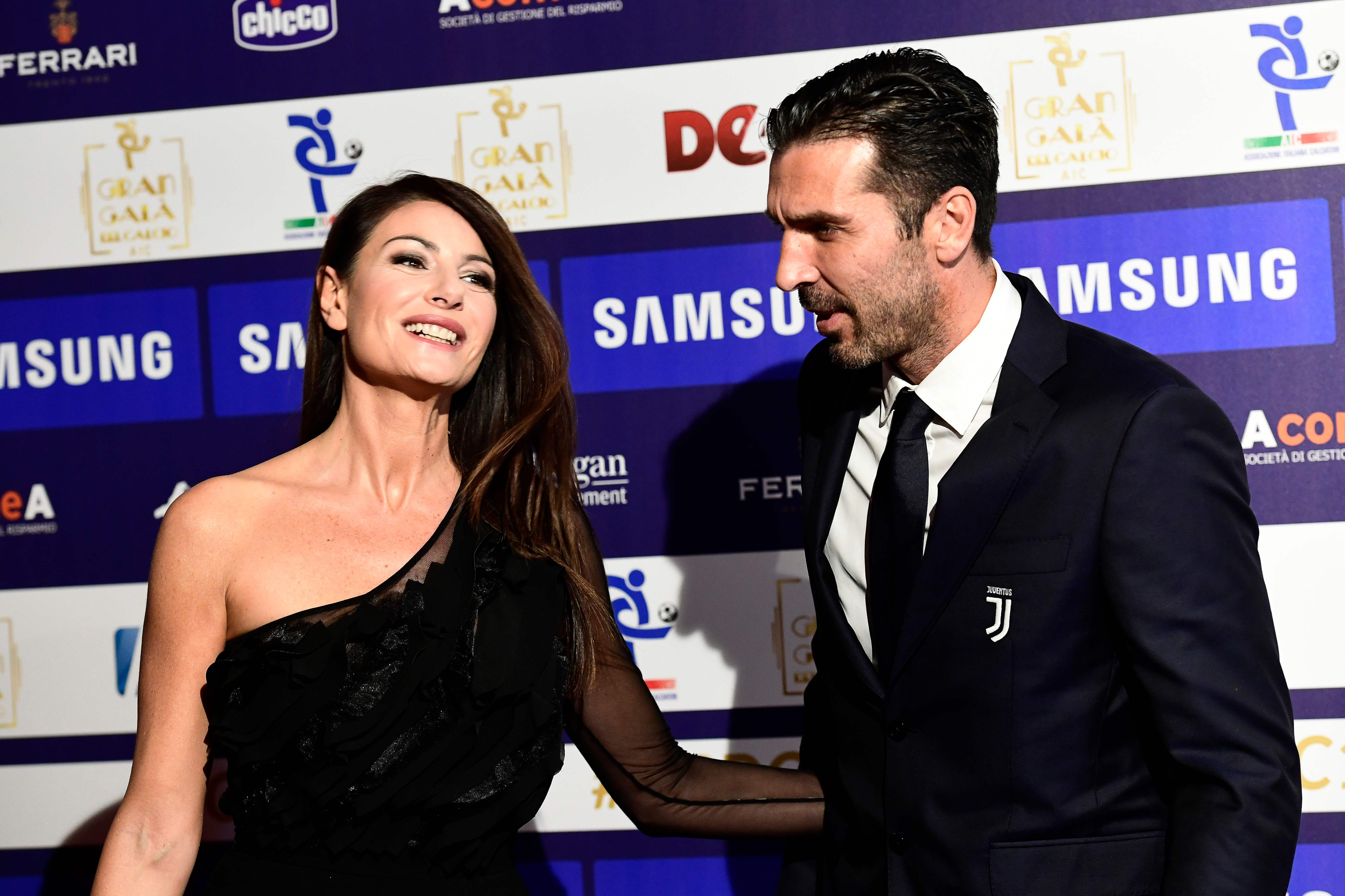 In the past she revealed: "It's worth underlining just one thing: that I've never talked about my ex-husband and I'm not starting now.

"So I really care about peace."

Seredova is now in a relationship with businessman Alessandro Nasi and the couple have a girl who was born last year.