GARY WILSON admitted he has no motivation to play snooker or to get out of bed.

The 35-year-old star has bravely lifted the lid on his battle against depression. 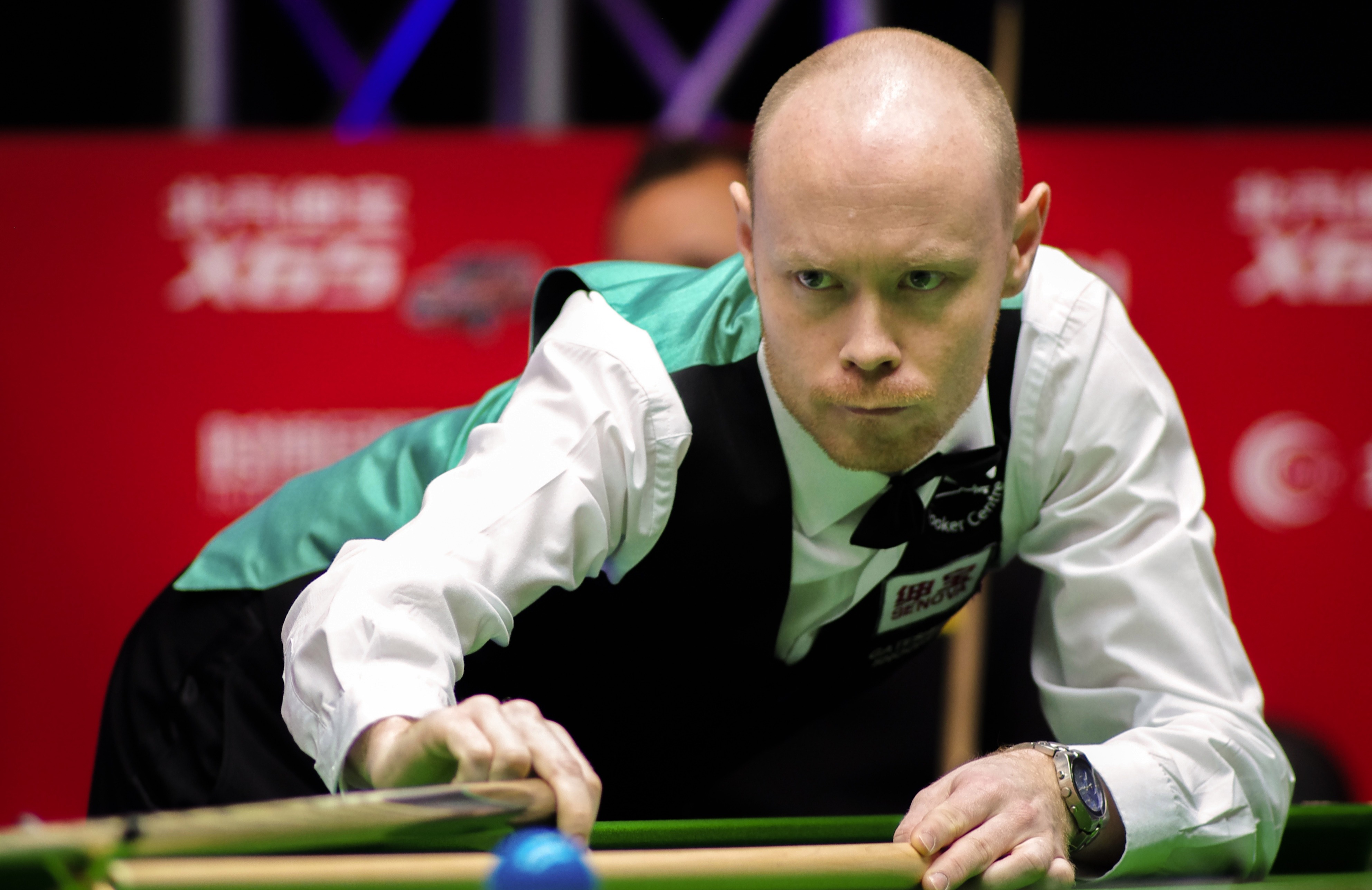 Wilson lost his temper after he missed an easy shot during his game against John Higgins.

The Tyneside Terror illegally took another shot and smashed the balls around the table.

After the incident, he wrote on Twitter: "I'm just totally gone, including snooker. I can't play at all. Feel the worst I've ever felt and can't see a way back anymore.

"I let John back in and apologised for the foul as he was plumb in. All I could do."

Wilson has now opened up about how he is 'struggling' to deal with his depression.

Speaking to the Metro, he said: "I’ve got no motivation to play snooker, to get out of bed, I’m struggling to see a purpose or an end goal.

"I don’t know what the experts would say, but it sounds like depression and that’s what I’ve been going through."

Wilson, who is from Wallsend in North Tyneside, revealed he has lost a lot of weight as a result of the 'stress'. 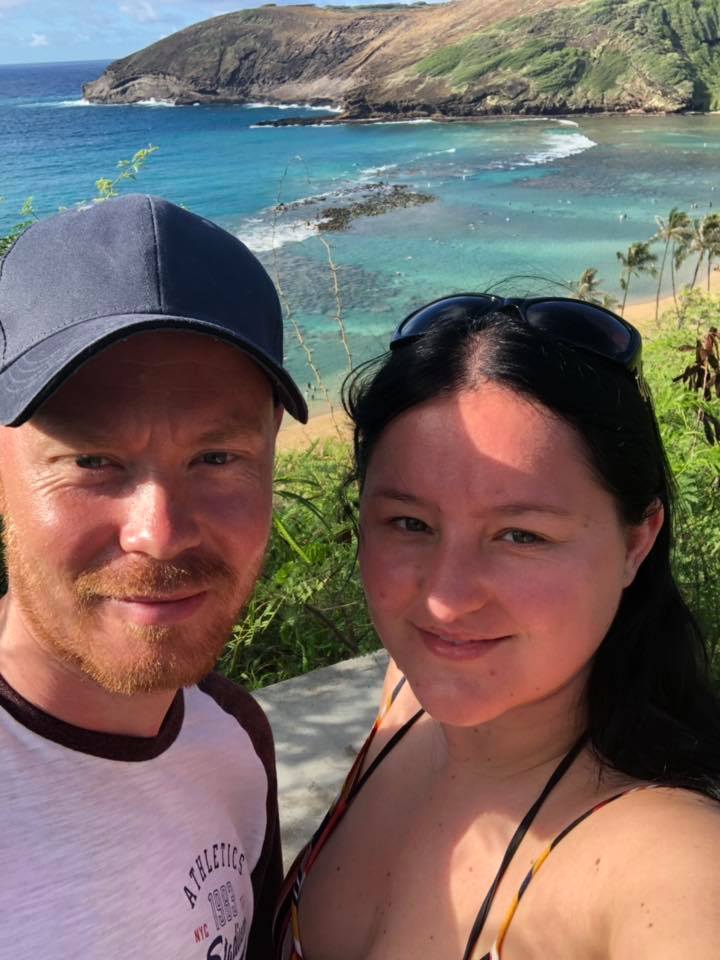 He continued: "I’m 10 stone wet through anyway and my missus said that I’d lost weight, which was frightening.

"I’m one of the skinniest lads you could meet. I eat loads of food, I’ve just got that metabolism, and I’m quite fit.

"I did the Great North Run in two hours the other year after one training run.

"I’ve just always been round about 10 stone but I weighed myself a few months ago and I was down at 9 stone 2 and I think it was the stress and depression.

"It helped me realise there was something not right. It’s a very strange thing."

Wilson admitted he has probably been 'in denial' for a while – but now he is seeking help with a sports psychologist.

If you, or anyone you know, needs help dealing with mental health problems the Samaritans can be contacted on 116 123, or visit Mind’s website.