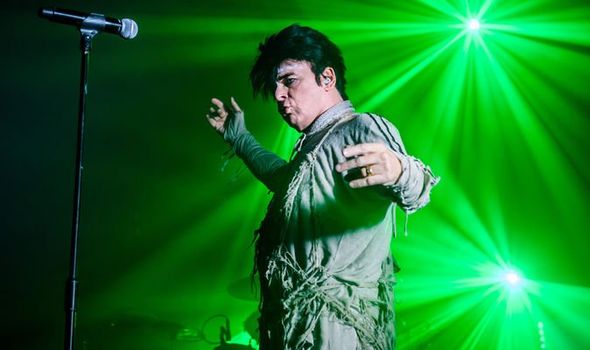 The central concept – that humanity is a virus – is not new. Agent Smith expressed the same thought in The Matrix. But Numan takes it further. For him, climate change is the Earth’s way of ridding itself of us. Selfish humans are destroying the planet and now the planet is fighting back against our infestation. The result is the sound of pain, angst and impending ecological disaster – as if Greta Thunberg had taken up synthesisers to hammer home her grim vision of doom.

The world’s going to hell in a handcart, says Numan, and we’re to blame.

Well, maybe not him or Greta, but certainly the rest of us.

That isn’t to say the album is dull. The title track is immense. It’s baleful and beautiful, with Gary managing to sound both restrained and dramatic as he tries “to express what the Earth must feel at this moment”.

Now And Forever is more dreamy, while the plaintive Is This World Not Enough? is almost a hymn. However, Now And Then feels more like a funeral procession. 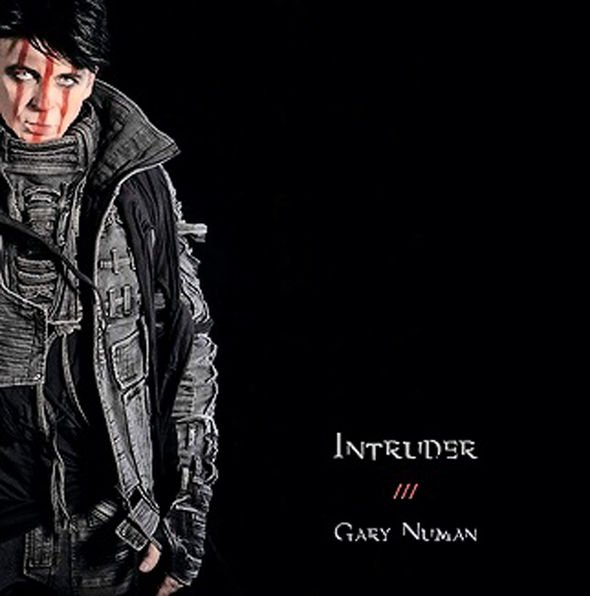 The shimmering industrial surge of Saints And Liars widens the focus to take on organised religion and the hypocrisy involved in worshipping “a fictitious God”.

Numan mined a similar vein with the post-apocalypse sci-fi scenario of 2017’s Savage: Songs From A Broken World. But this album’s gloomy intensity makes his early electro-pop hits like Cars and Are ‘Friends’ Electric? sound cheerfully upbeat.

Often bleak, occasionally ominous, and yet at times bewitching, Intruder feels like the soundtrack to a film you’d watch through your fingers.