The segment was introduced by host Gary Lineker to mock Arsenal striker Alexandre Lacazette, who was heard screaming loudly after being fouled. 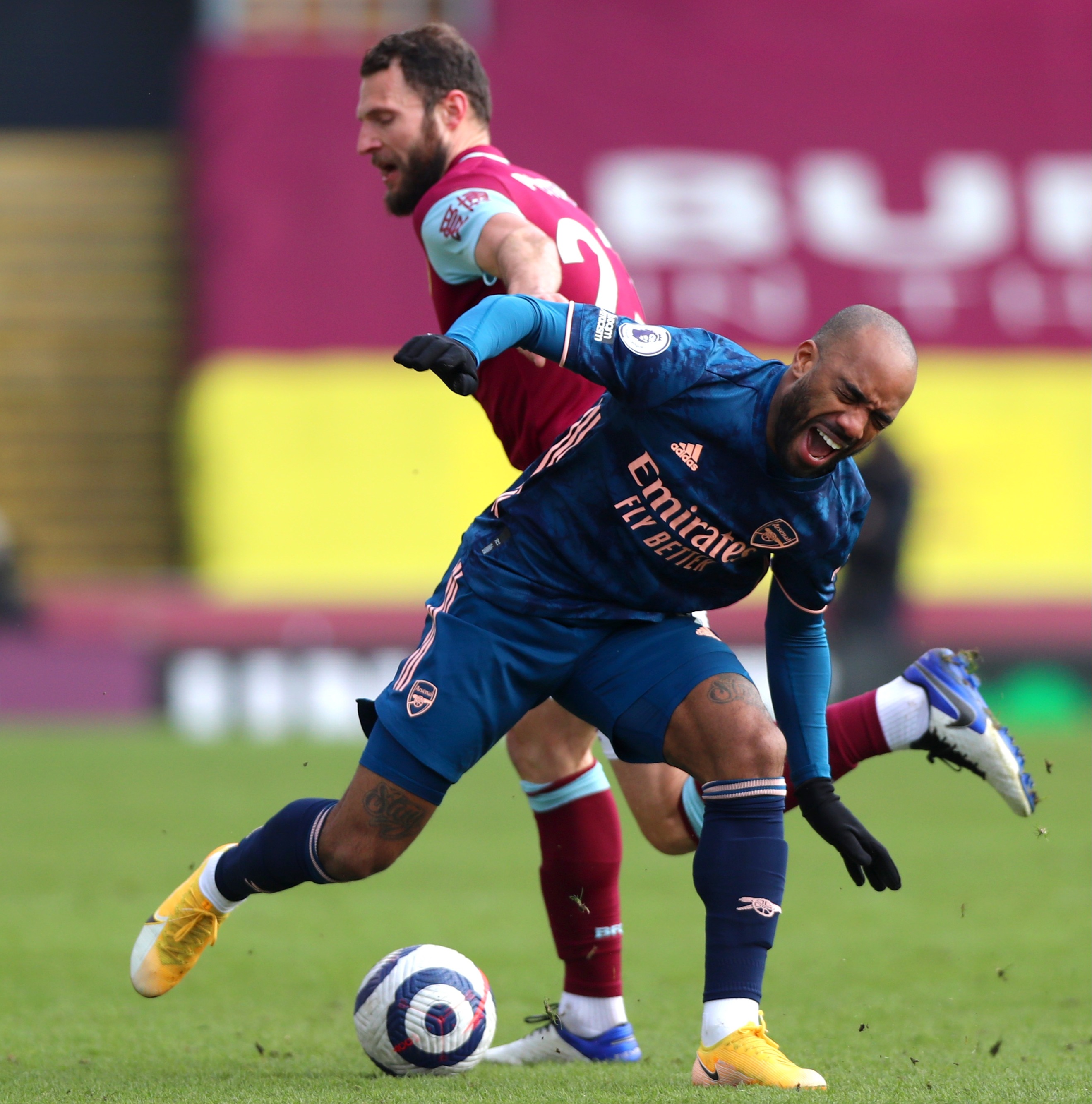 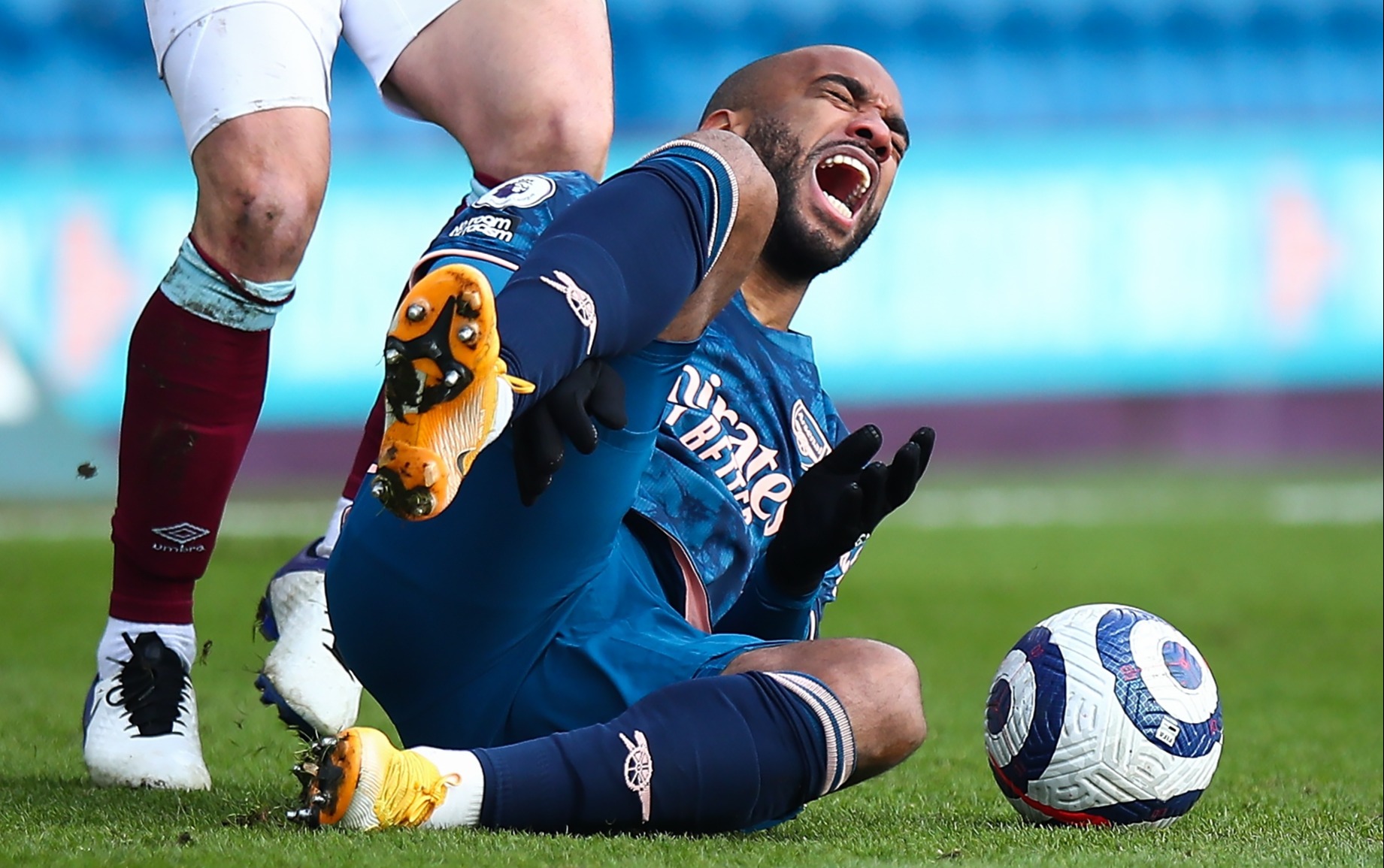 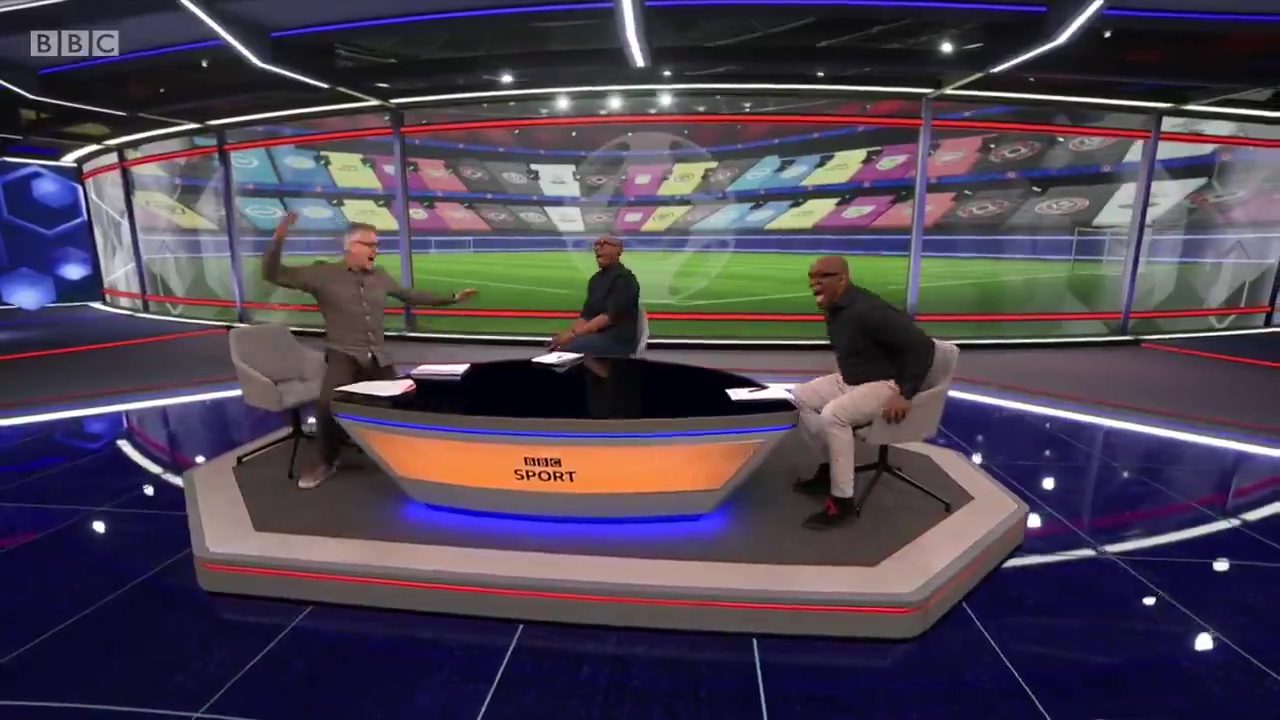 Having no fans in Premier League grounds means players can be heard clearer than ever before.

During the match between Burnley and Arsenal at Turf Moor, Lacazette was fouled by Erik Pieters.

After falling to the ground, the 29-year-old rolled around in what appeared to be agony as he clutched his left calf.

Three loud screams were heard, leaving many fearing for the player.

But anxieties were quickly quashed when the striker returned to his feet without needing treatment.

He went on to finish the match, leaving viewers bemused as to why he was screaming so loudly.

Lineker and his Match of the Day colleagues did not want to let Lacazette get away with his theatrics, so they devised the scream'o'meter.

Introducing the segment, Lineker said: "This season we've really noticed that footballers do scream a lot when they're touched, even very mildly.

"But I think we may have the scream of the season."

The former England striker then asked Wright if it was a world record before Dublin pointed out Lacazette's lack of treatment, laughing at the ridiculousness of the incident.

Burnley boss Sean Dyche also made fun of Lacazette, commenting: "Some real good screaming today, on the scream-o-meter probably the highest I've heard for a long time and there's some pretty high ones."

And just when the Arsenal striker thought the mocking had finished, the trio ended the show by throwing themselves to the floor and screaming loudly.

It is likely the scream'o'meter will make another appearance in future.