EDDIE HEARN has teased another edition of the Fight Night video game series that boxing fans have been without since 2011.

The last release was Fight Night Championship for PlayStation 3 and Xbox 360, meaning the series is set to miss an entire generation of consoles. 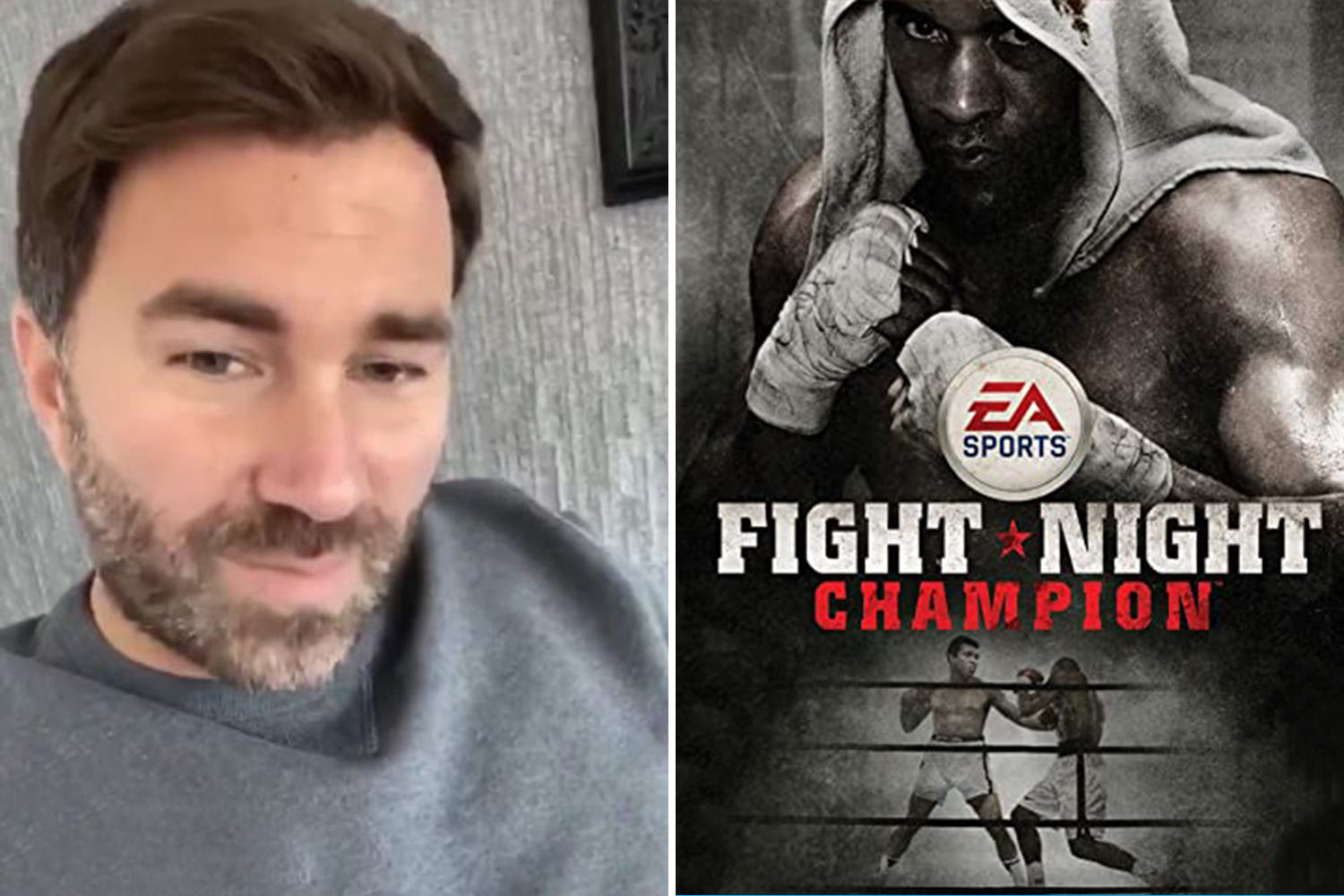 Previously, EA Canada's Fight Night was an annual fixture after its debut in 2004 earned rave reviews and sold over a million copies.

And despite Champion also being well received, the series has since gone on hold with the developer focusing its efforts on creating games for the officially licensed UFC franchise.

That could all be about to change however as Hearn told fans on Friday.

Fans went wild at the prospect of a full boxing game returning to consoles, after 2018's Creed: Rise to Glory failed to land a knockout punch.

One Twitter fan wrote: "Would turn Hearn into a hero."

Another added: "Please let this be true."

In December of last year, Hearn admitted to writing to EA in a bid to revive the series with there surely big potential for a thriving eSports scene in boxing, akin to Formula 1 and football.

Currently underway is the eBoxing Super Series with Muhammad Ali and Joe Frazier among the legends pitched against eachother in a simulation taking place on Fight Night Champion.

On Sunday, the first eAli trophy will be awarded to the historic heavyweight champion with George Foreman downing David Haye in front of 4,000 online viewers during live sport's enforced break amid the coronavirus pandemic.

Hearn told TheBoxingVoice: "Every time I tweet about it, it goes crazy!

"I wrote to EA Sports, 'Do you realise how many questions I get about Fight Night games – let me bring it back?'

"So, EA Sports, if you're watching, or any big-game developer, we're here. Fight Night, let's go. It's going to be number one!"