The top jock picked up the ride on Galileo Chrome at the 11th hour after original rider Shane Crosse tested positive for Covid-19. 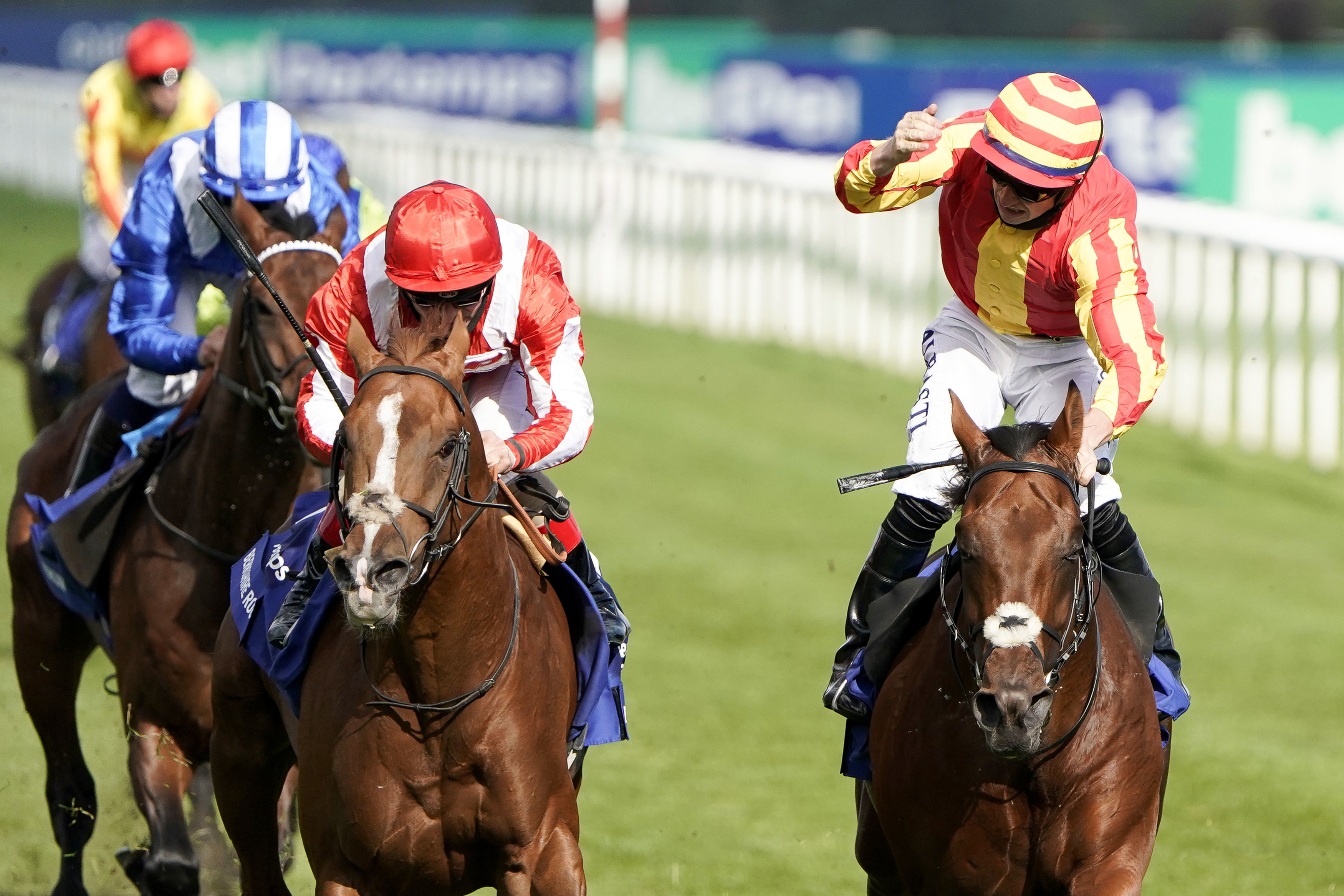 And the Joseph O'Brien-trained colt was as hard-as-nails in the finish as he battled to a neck success in the historic race.

One man's misfortune is another man's opportunity and Marquand, who had been jocked off the Derby favourite English King on the eve of that race, took it with both hands.

The field went a good gallop in the early stages, courtesy of the Barry Hearn-bred Subjectivist, but the pace steadied at the top of the straight and there were seven in a line three furlongs out.

Don’t miss out on all the best of Sun Racing

But both ran out of petrol in the closing stages and the 4-1 shot Galileo Chrome kept on relentlessly to beat the outsider Berkshire Rocco in a head-bobbing finish.

Marquand said:"Dreams do come true. Classics and Group 1s in Britain are the hardest races to come across.

"To have my first Group 1 winner on UK soil in the St Leger for Joseph O'Brien, who was one of the best jockeys around when I was growing up in racing, is mind-blowing.

"I can't stress enough how bad I feel for Shane. We have all been in situations when things haven't gone our way and we are both relatively young so I can relate with him.

"He will be sat at home in pieces no doubt, but the one thing in racing is that it always comes back around.

"It's incredible how everything works out in racing. I lost English King before the Derby, then I got the ride back today but he ended up going to France instead.

"I'm very lucky this opportunity has ended up in my lap. After I found out I was riding him I had a good bit of time by myself in my hotel in Doncaster to look through his form.

"He tore apart a Listed race over 1m5f last time and he looked as though this trip would be within his reach, and he has shown here what a horse he is." 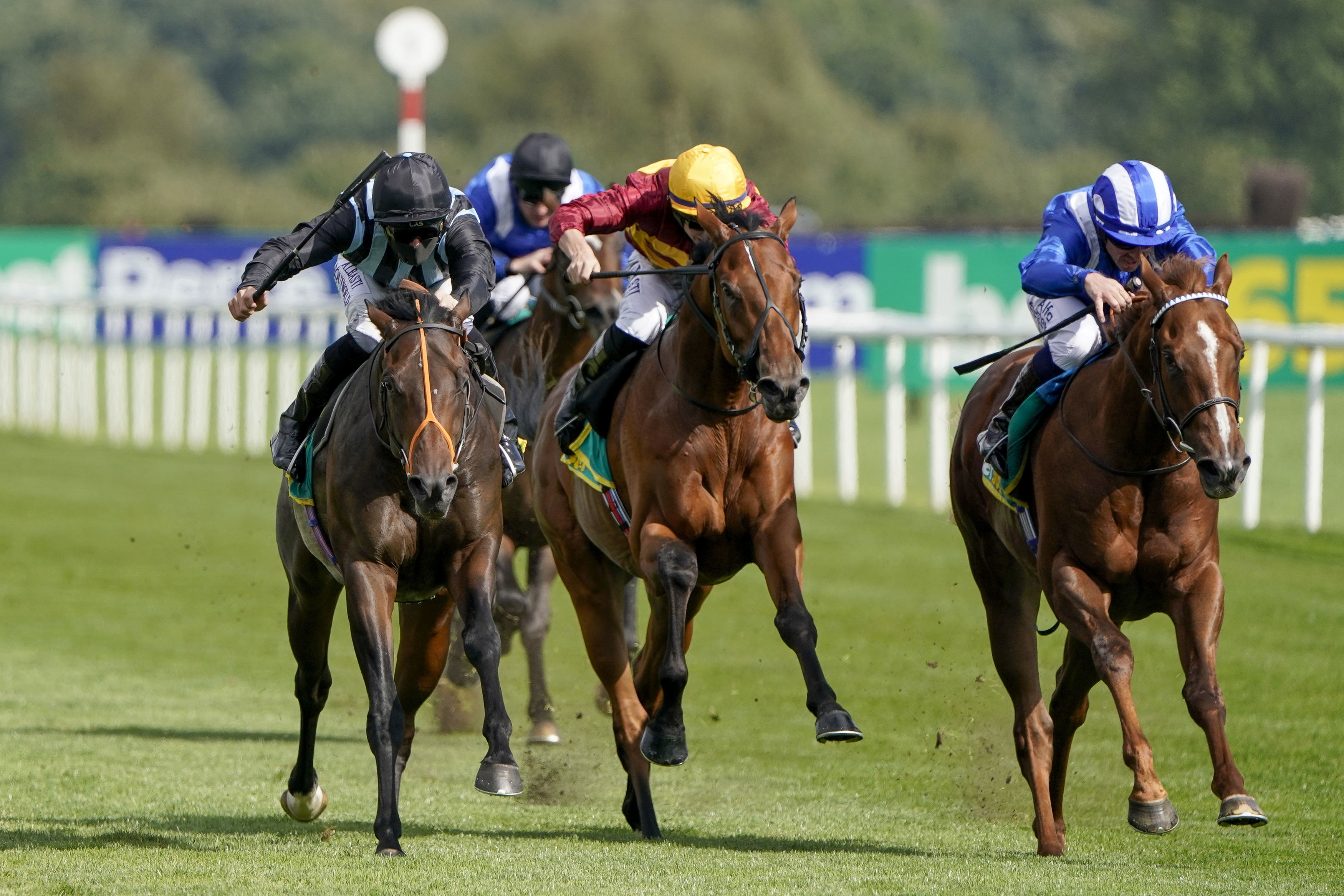 Earlier on the card, Chindit (15-8) preserved his unbeaten record with a gutsy win in the Champagne Stakes.

Richard Hannon's exciting colt quickened up well under Pat Dobbs to beat market rival Albasheer (7-4f) by a length, with Betway cutting him into 10-1 from 16s for next year's 2000 Guineas.

Hannon said: "He got there quite easily and I thought the first two travelled well and the first three were a long way clear of the fourth.

"That's probably the best two-year-old race of the season so far. The second is a very good horse and the third obviously is.

"We always thought he was top drawer, but you don't know until you come here.

"To find a very good horse like him with a good temperament is something you don't get every year. This is another step up and it's on to the Dewhurst, hopefully.

"That's the plan at the moment. That's the big race of the year and that is where we're heading, along with Etonian.

"His attitude and the way he behaves gives him every chance of being a horse for the 2000 Guineas – he does look a miler."