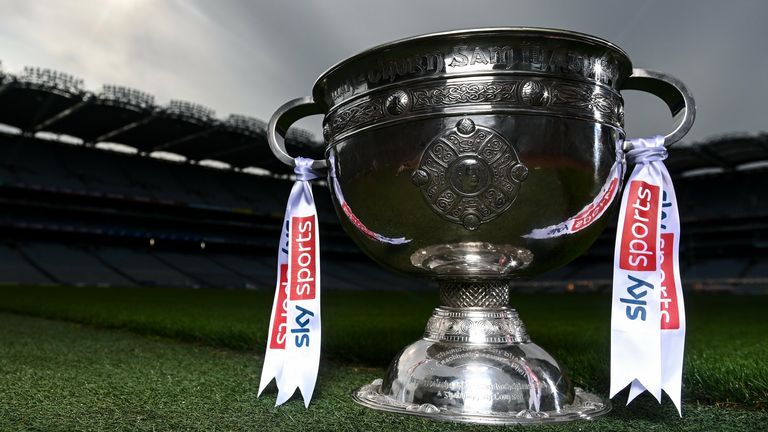 Following a meeting of the GAA’s Covid-19 Advisory Group, the association’s director general Tom Ryan has issued a note, outlining that any decision about a return to play has been pushed back.

The group, which has stakeholders from various sectors of Gaelic games, elected to delay a decision on setting a date for a return-to-play, but noted commencement of competitions in March is a ‘definite possibility’.

“It was the view of the group that the incidence of the virus in the community remains at a level where it would be irresponsible for the GAA to permit a return to collective training at this moment in time,” said Ryan in a release to various units of the association.

“However, the group did welcome the significant and ongoing reduction in case numbers over the course of the last number of weeks and it was agreed to reconvene on the week commencing February 15th to further consider the matter.

“As the situation with the virus remains fluid, it is unfortunately impossible for the association to put definitive dates in place for when intercounty training or games may resume.

“However, there are positive indications in terms of the reduction of case numbers and the continued roll out of the Covid vaccine and as such, the commencement of competitions in the month of March is a definite possibility.

“In that context, we remain committed to providing at least a four-week window for teams between the return of collective training and the commencement of competitive games, and remain committed to running all of the various competitions that were outlined in the original Master Fixture plan published last December.” 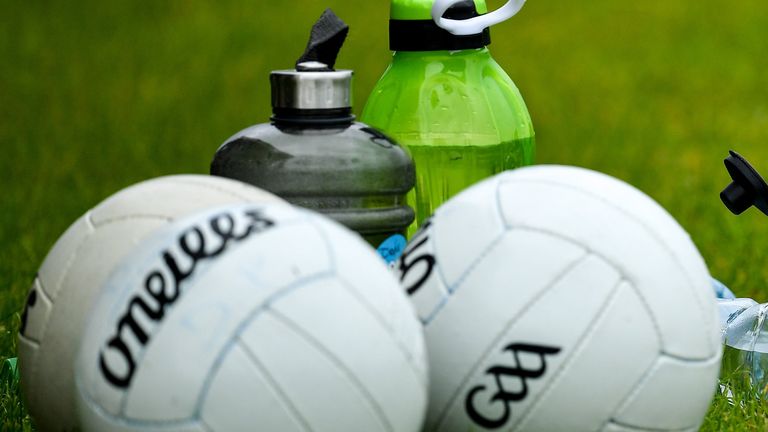 Ryan made it clear that the club game will be given a fair portion of the season:

“I want to re-assure counties and clubs that despite this necessary delay in getting the intercounty season up and running, we remain committed to ensuring a healthy portion of the fixture calendar is allocated to our clubs so that they can return to training and competition as soon as Government restrictions permit.

“We are also conscious that outstanding club games from 2020 and the remaining games in the 2020 minor and U20 intercounty competitions need to be factored into the equation in this context.

“We will issue a revised Master Fixture Calendar to address all of the above once a date for the commencement of the 2021 inter-county season has been agreed.”