Michelle wasn’t the only one missing from the Tanner family’s last hurrah. After not addressing Lori Loughlin’s absence during the first half of Fuller House season 5, Uncle Jesse (John Stamos) shed some light on his wife Aunt Becky’s whereabouts.

Stamos returned for the 15th episode of season 5, which is currently streaming on Netflix. During “Be Yourself, Free Yourself,” Jesse seeks DJ’s (Candace Cameron Bure) advice to find out which child is biting his daughter at school. As he come up with a plan, DJ wonders if her uncle should ask for Becky’s (Loughlin) approval. 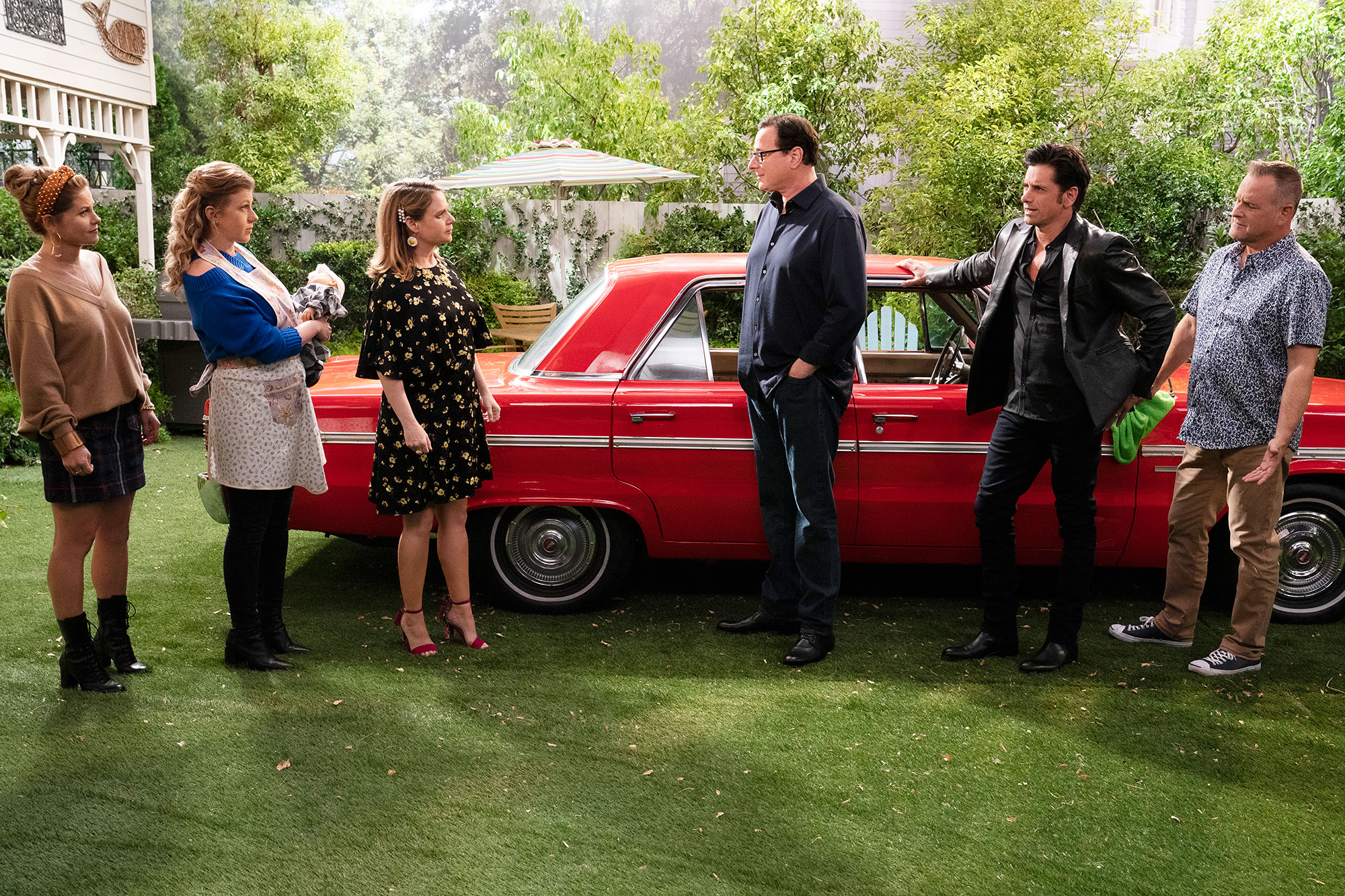 “Aunt Becky is in Nebraska helping out her mother,” Jesse tells DJ during the episode. “I don’t want to bother her with a tiny little thing like this.”

DJ quips back, “Right, because she’d tell you not to do what you’re about to do.”

Loughlin, 55, starred as Becky Donaldson Katsopolis on seasons 2-8 of Full House. While she reprised her role for several episodes of the Netflix sequel series, the streaming service did not ask her back for the fifth and final season of Fuller House after she was arrested for her role in the nationwide college cheating scandal. 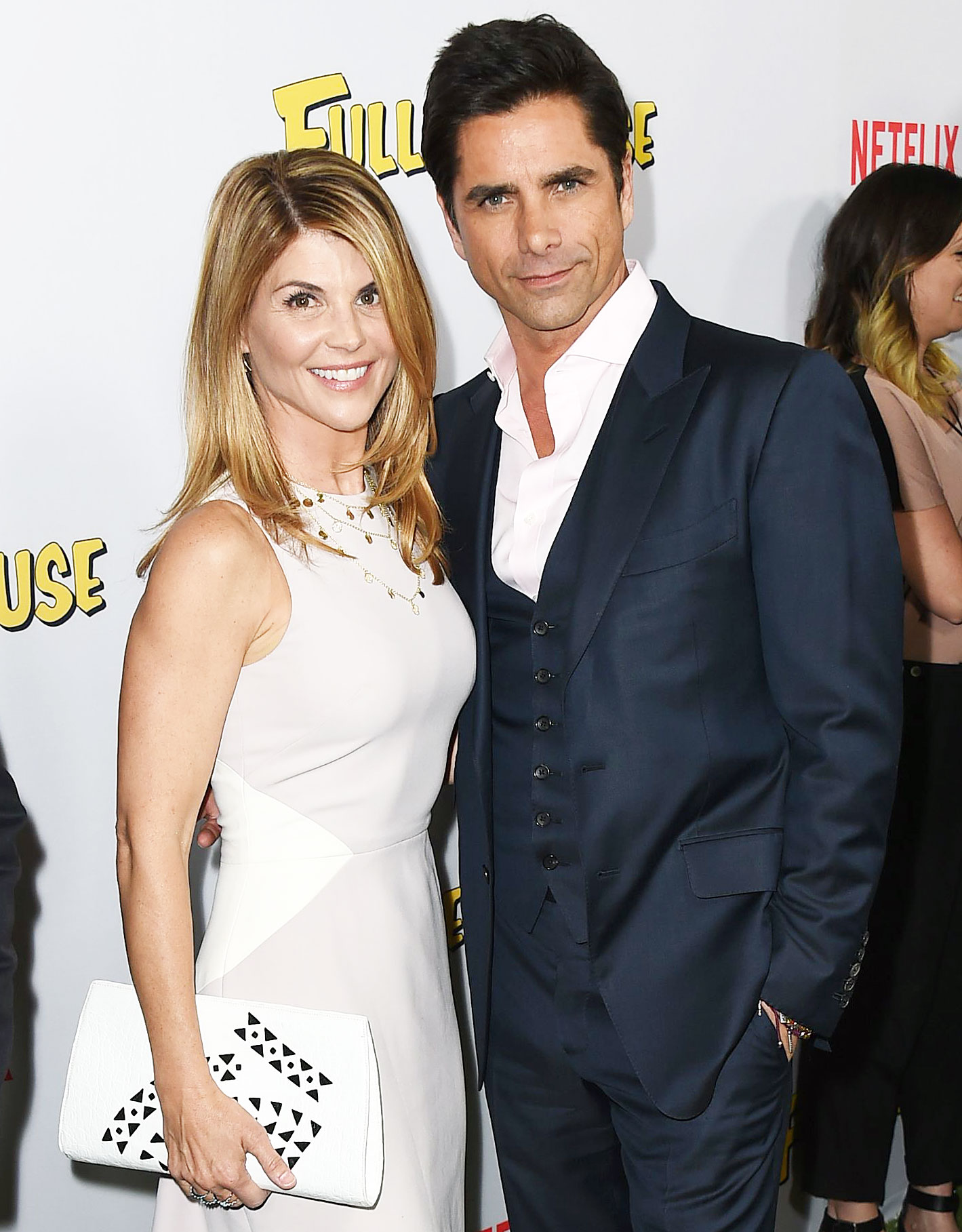 The actress and husband Mossimo Giannulli were indicted in March 2019 after they were accused of paying bribes to facilitate daughters Bella Rose and Olivia Jade’s admission into the University of Southern California as crew recruits. While the couple initially pleaded not guilty to the bribery, money laundering and fraud charges against them, they changed their plea last month. 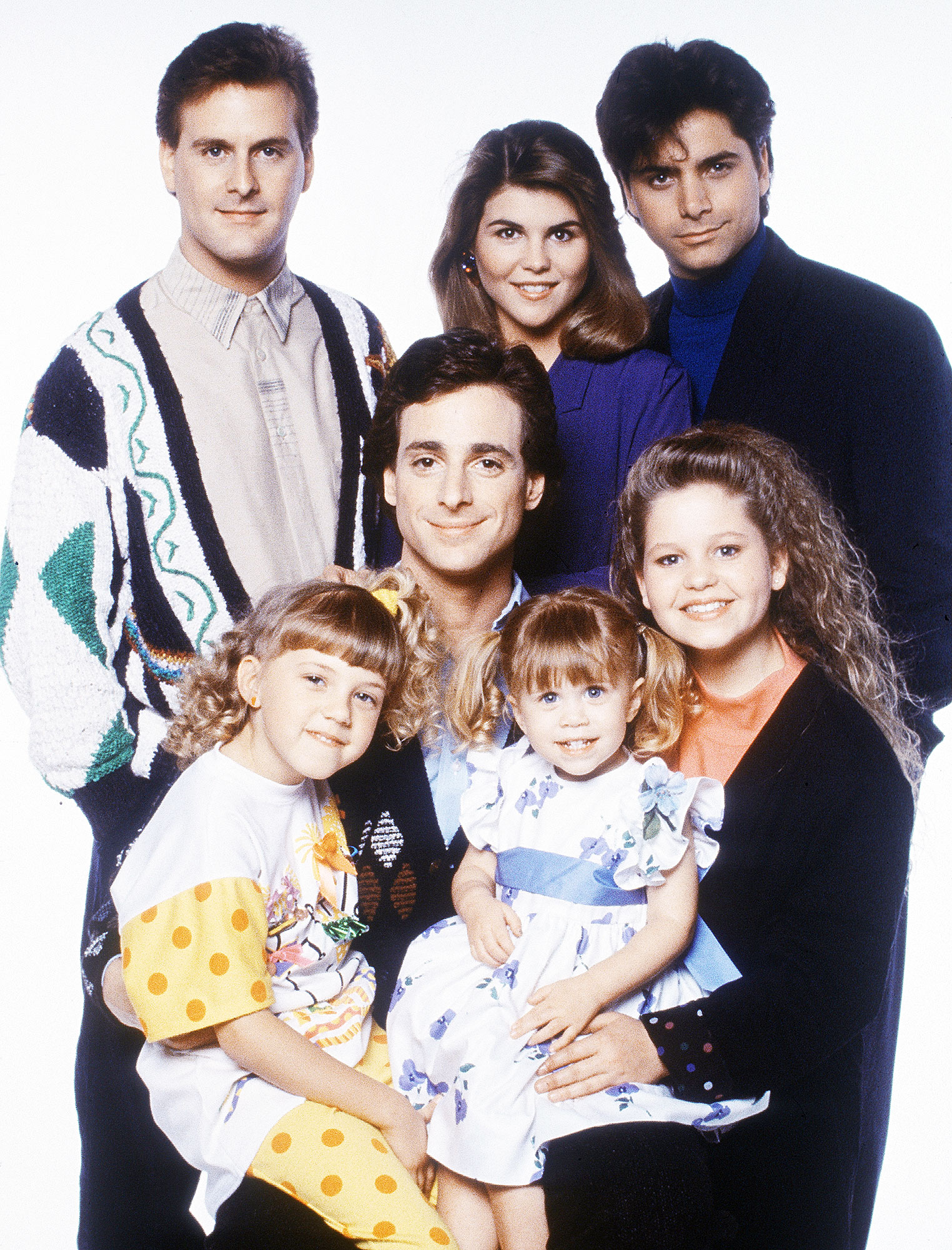 Loughlin and Giannulli, 56, are set to be sentenced in August, but details of their plea deals have already been made public. The former Hallmark Channel star, for her part, is expected to serve two months in prison, pay a $150,000 fine, serve two years of supervised release and complete 100 hours of community service. The fashion designer’s plea deal, meanwhile, includes five months in prison, $250,000 fine, two years of supervised release and 250 hours of community service.