FULHAM are in talks over Sassuolo centre-back Marlon Santos after leaking seven goals in their first two games back in the Premier League.

A top defender shot up boss Scott Parker's wishlist after Saturday's 4-3 loss at Leeds followed a 3-0 opening-day defeat against Arsenal. 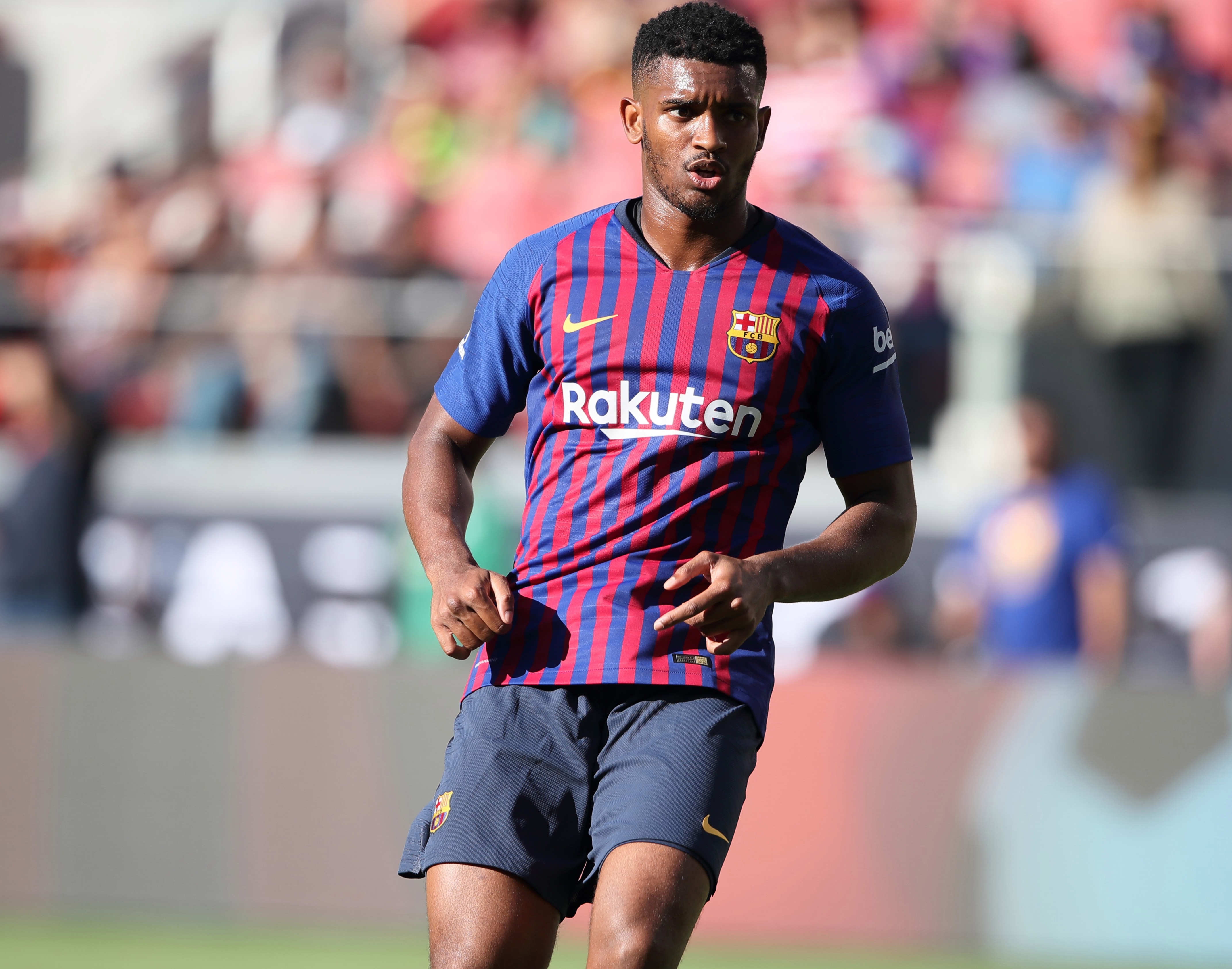 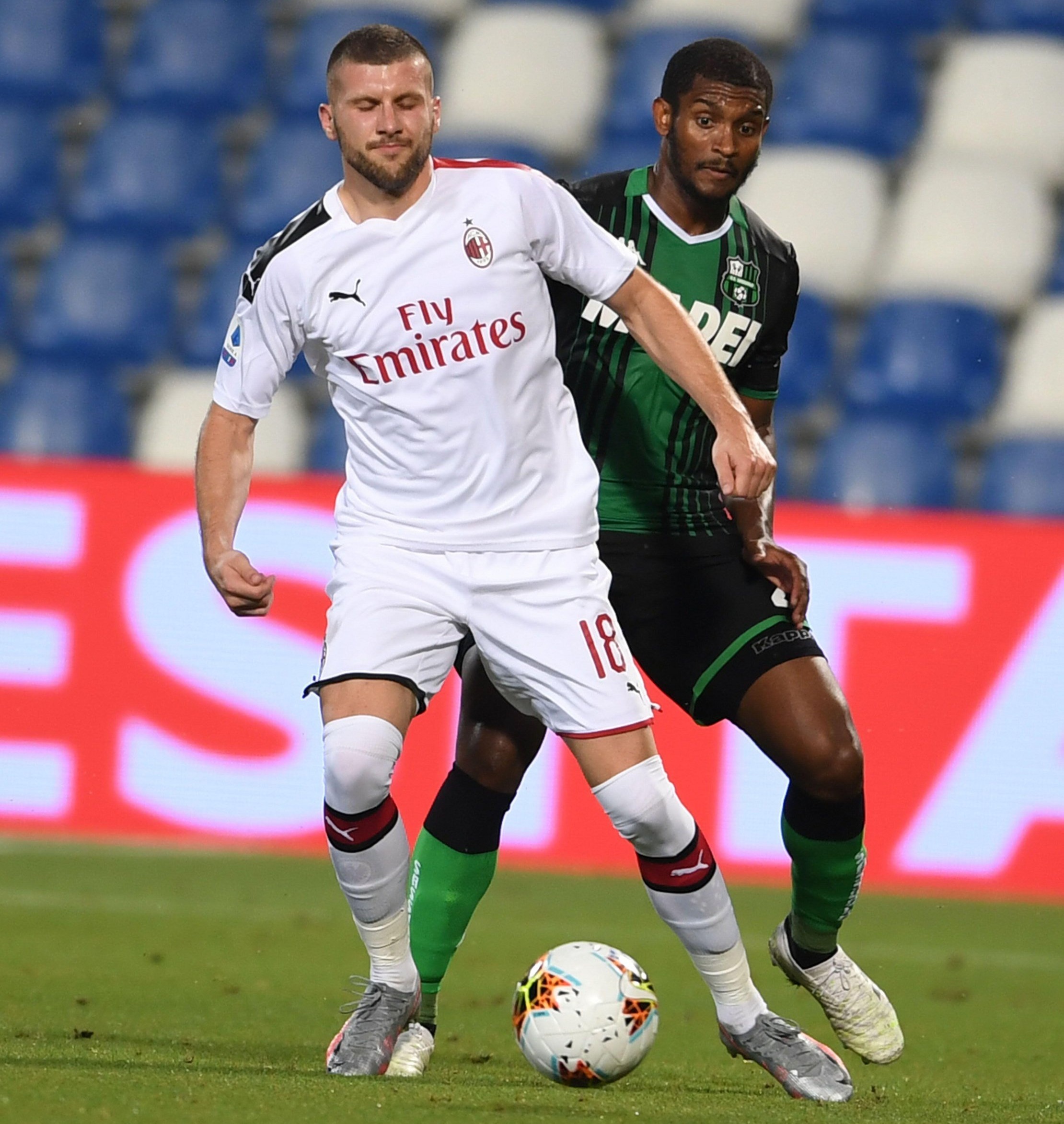 And Brazilian Marlon had by far his best season in 2019-20 after failing to break through at Barcelona.

West Ham and Southampton were linked with the 25-year-old before he moved to Serie A two years ago.

But the Hammers were thought to be worried by the six-footer's lack of physicality compared to more traditional Prem defenders.

Now, though, journalist Fabrizio Romano claims Fulham have gone into over-drive as they attempt to shore up their back-line.

For the second week running they conceded a sloppy goal from a corner, this time the opener for two-goal Leeds winger Helder Costa.

Parker said afterwards: "You cannot give up goals that we have given up.

"You can't expect to score four or five goals to win football matches in this league.

"We need to smell it [danger] and sense it in those moments that are crucial in games. Sometimes we are a bit too nice.

"I see an innocence about them not being streetwise.

"Overall there are a lot of positives but there was one negative which I realise is going to be the difference between us getting results or not."