MANCHESTER UNITED are reportedly seeking a loan deal for Ismaila Sarr having so far failed to sign Jadon Sancho.

The end of a long summer transfer saga involving the Borussia Dortmund winger and the Red Devils is nigh, without an agreement in sight. 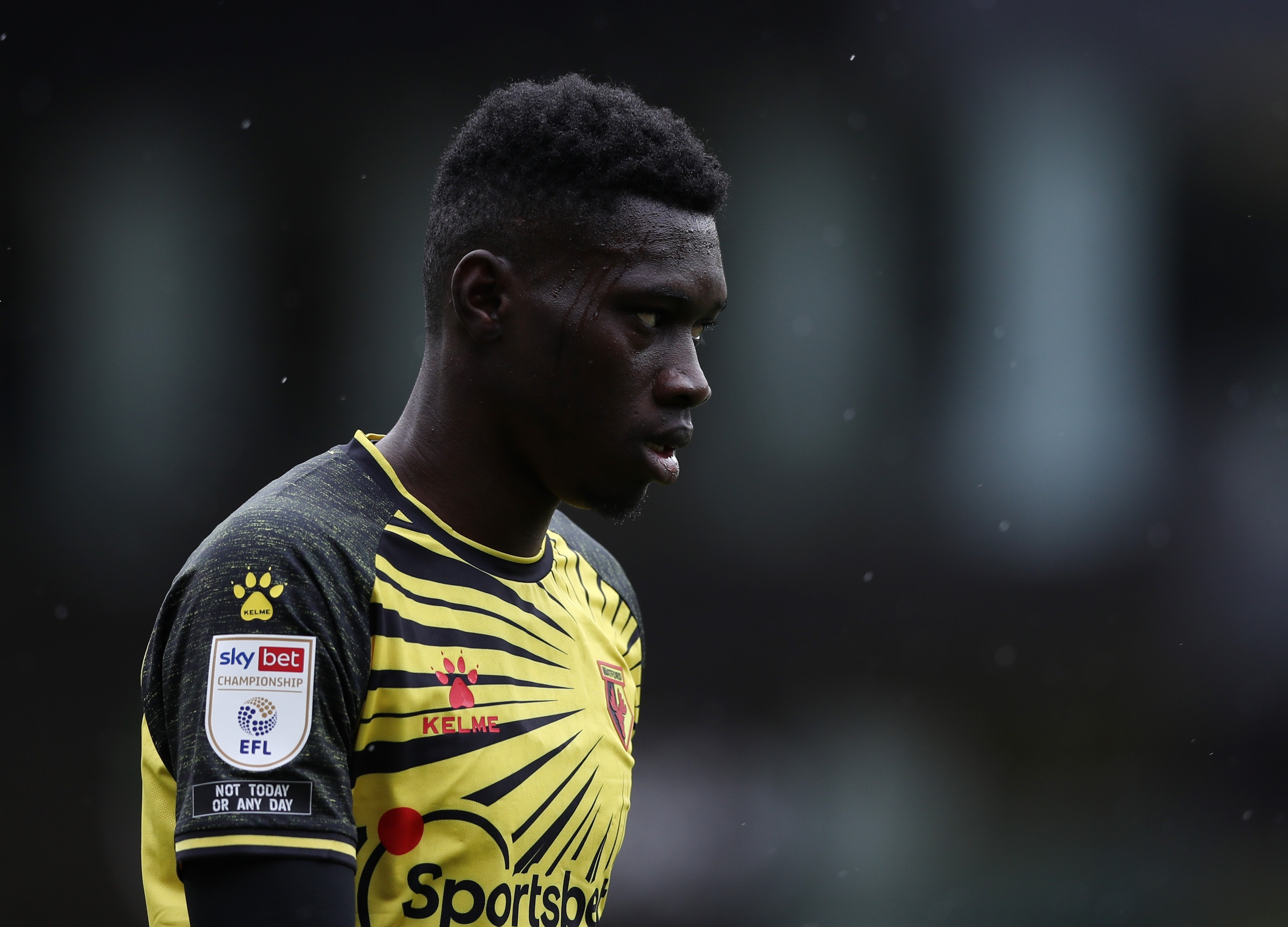 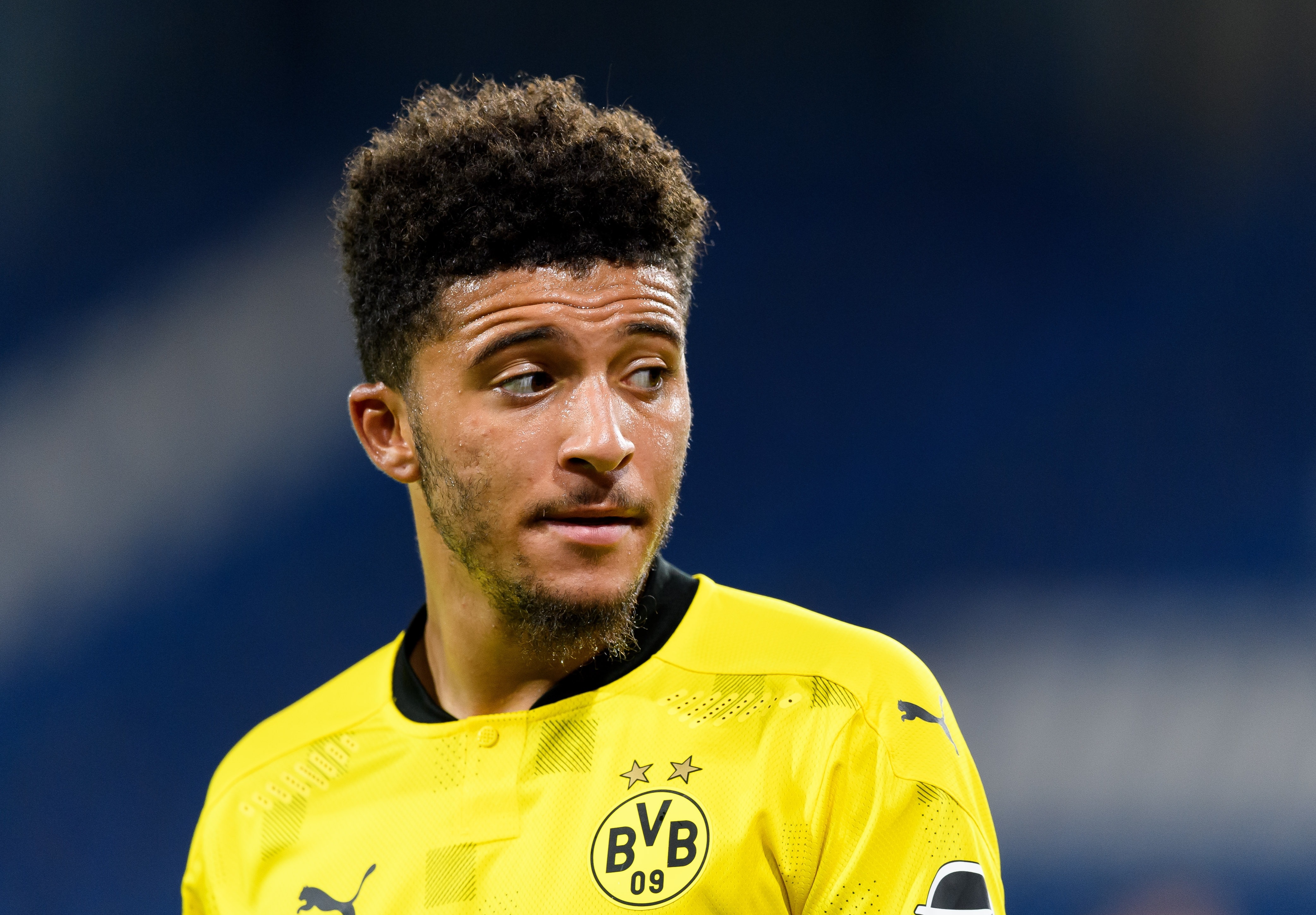 That has forced United to look elsewhere to bolster Ole Gunnar Solskjaer's attack.

And French outlet Telefoot report on an approach to take Watford winger Sarr on loan.

The deadline day bid involves an option to sign the 22-year-old for £45million next summer, and is said to have been rejected by the Hornets.

Negotiations are described as ongoing with Watford holding out for a permanent sale or an initial loan fee amounting to £25m.

Senegal international Sarr cost the Championship side £30m last year but has only scored six goals at Vicarage Road, making his second appearance of the campaign in his side's defeat to Reading on the weekend.

Liverpool were previously linked with the ex-Rennes star, before opting to sign Diogo Jota.

Should United fail to sign a wide attacker on deadline day, they could then go back to Sarr given the domestic deadline is not until October 16.

The Red Devils are also reportedly interested in a loan move for Barcelona winger Ousmane Dembele.

Even though the Frenchman is unwanted at the Camp Nou, the LaLiga giants will only entertain permanent bids, according to Italian journalist Fabrizio Romano.

Fellow target Douglas Costa is one man definitely not heading to Old Trafford on Friday, after he completed a return to Bayern Munich.

Going into deadline day, Donny van de Beek was the only man to sign for the club this autumn.

But free agent Edinson Cavani and Porto left-back Alex Telles are expected to sign on the dotted line before the 11pm close of play.