FRANKIE DETTORI was flying high once again as he steered Anapurna to a gritty Oaks win.

John Gosden's filly toughed it out in the closing stages to get the better of Pink Dogwood. 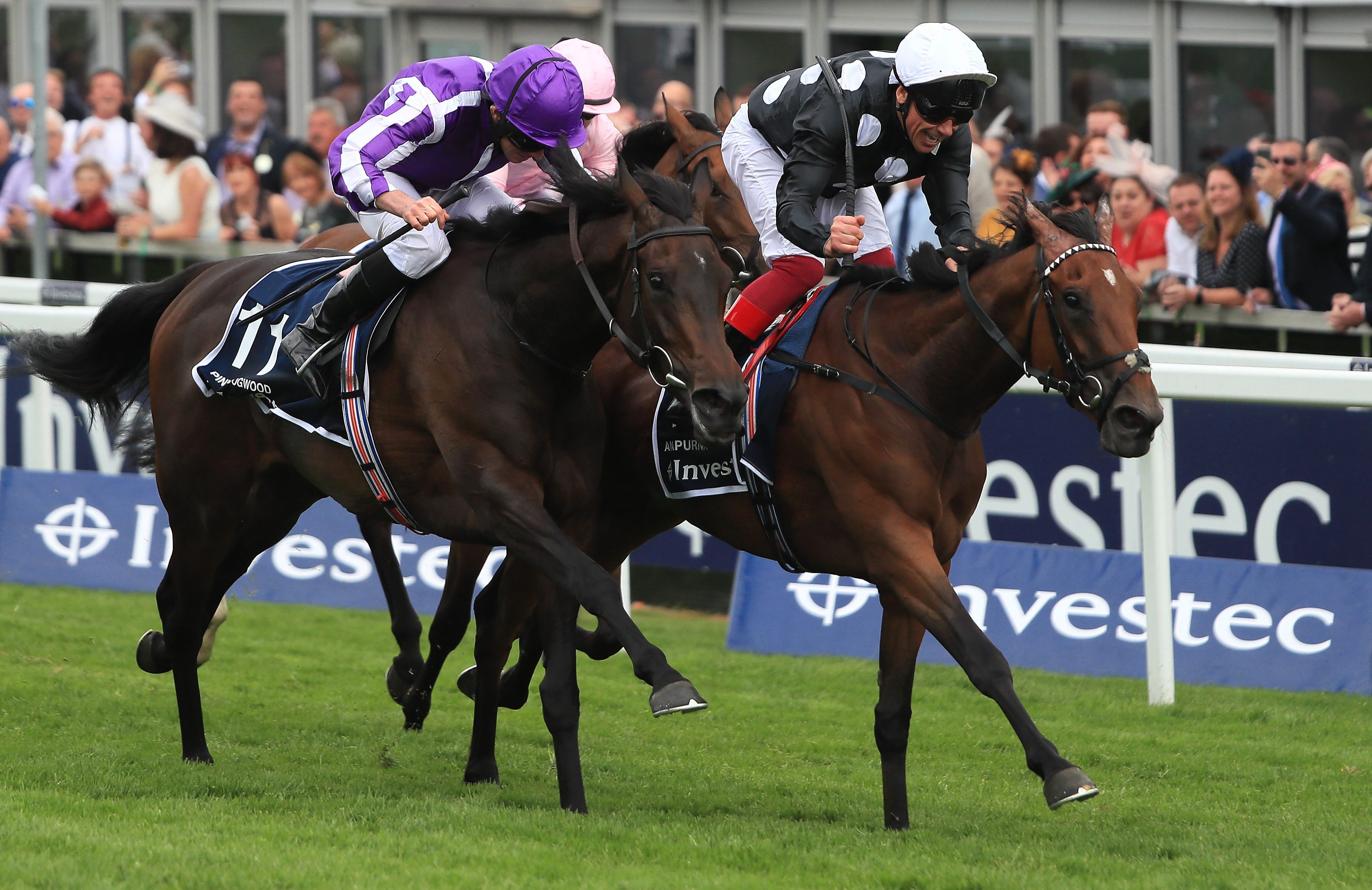 The race was strongly run, courtesy of Lavender's Blue, and Dettori had Anapurna in the box seat in behind the leaders.

It got pretty rough for a number of fillies at the top of the straight, with the favourite Mehdaayih (11-4f) one of several left with nowhere to go.

Approaching the final furlong, it looked for all the world that Pink Dogwood would claim victory for Aidan O'Brien and Ryan Moore as she swooped down the outside to lead.

But the petrol tank began to empty after that big move and Anapurna, who had saved ground the whole way round, rallied to edge ahead close home.