FRANK LAMPARD has been urged to sign a striker in a similar mould to Emile Heskey to get the best out of Timo Werner.

Blues' goal-shy forward, who signed for £47.5million in the summer, has bagged just four in the Premier League this season. 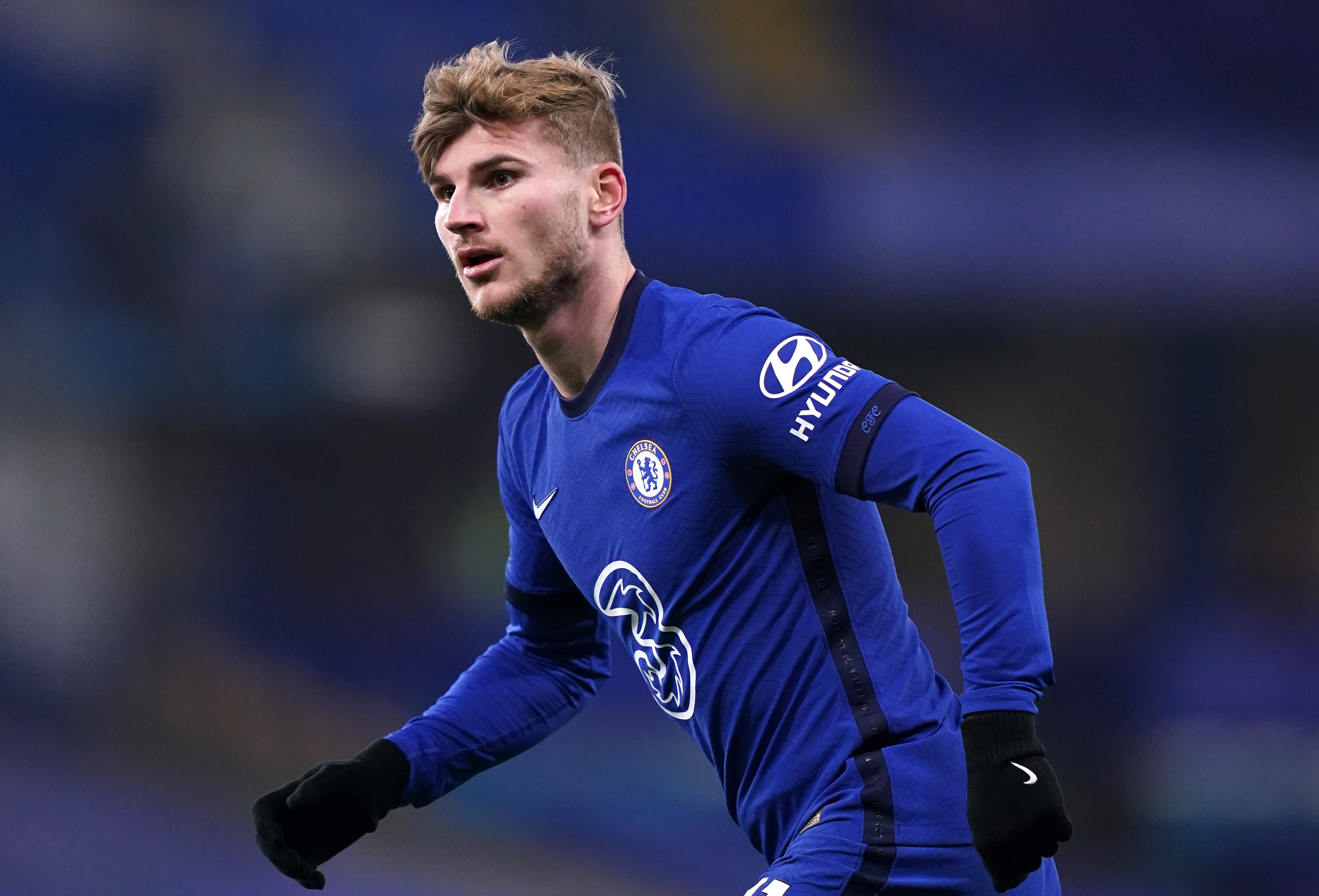 Werner is also on a stretch of 11 games in all competitions without a goal, although has been deployed out on the left for a majority of matches.

The 24-year-old arrived in England with a huge reputation after hitting the net 28 times in the Bundesliga last campaign.

And former Chelsea striker Tony Cascarino believes Werner needs a suitable strike partner because he lacks the ability to lead the line on his own.

He told talkSPORT: "It’s a tricky one, because I’ve seen a lot of Werner and when he was at Leipzig he played alongside Poulsen who is a big centre-forward, and he played off the left of him and thrived.

“It’s a bit like Michael Owen; Michael Owen without Emile Heskey was never going to be the same player.

“Michael was blisteringly quick but had not the greatest of touches, but he always fired goals when he had a big lad beside him to take the pressure off him.

“Werner is exactly the same to me; he is blisteringly quick, his touch is not exceptional, he’s technically not bad but not great… he can’t play centre-forward on his own.

“He just can’t, because he can’t lead a line or bring players into play. He has to play off the left side of someone." 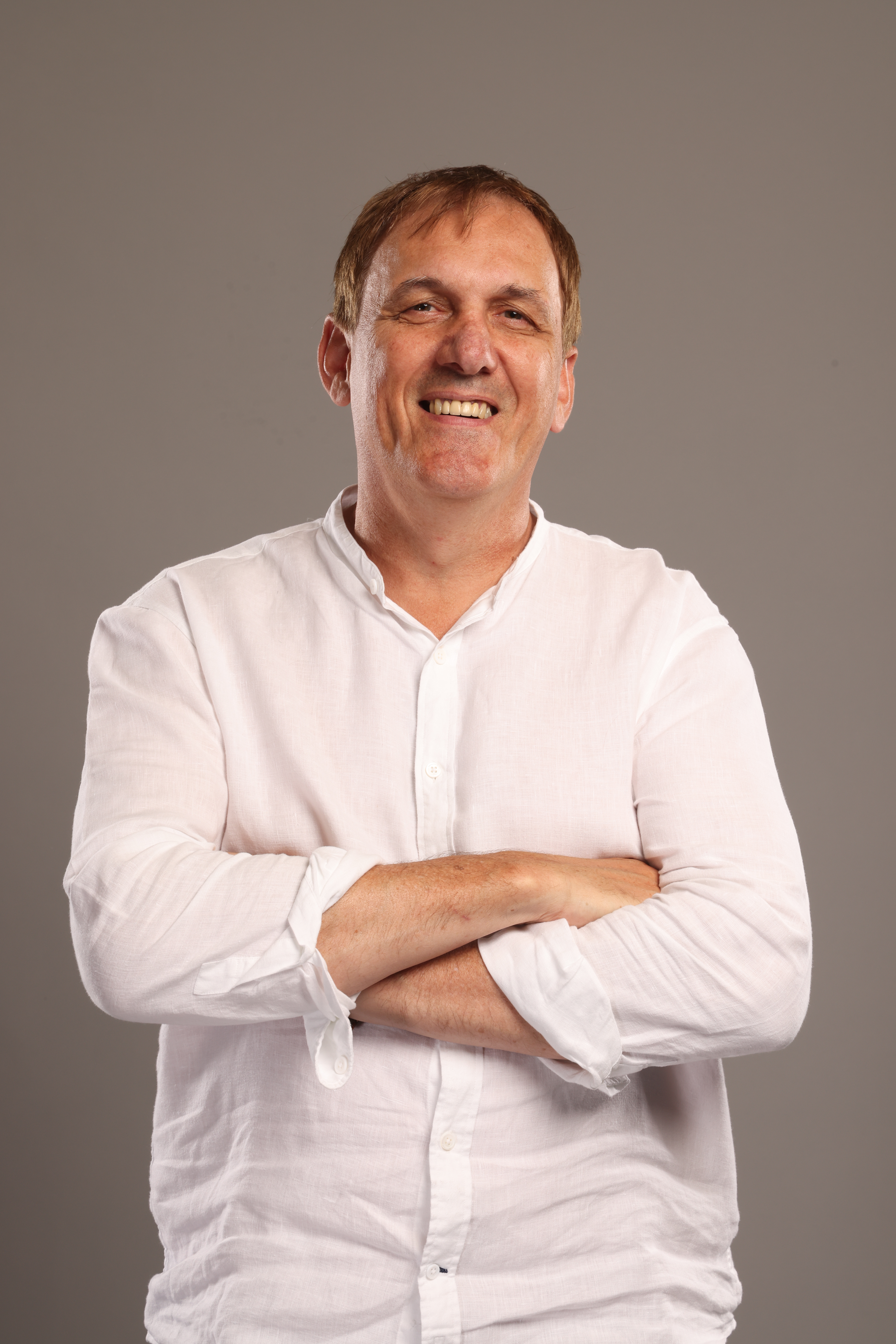 Cascarino also questioned Lampard's tactics in their last outing with Aston Villa and says he must find a solution to fitting in his crop of stars.

He added: "The surprising thing for me on the substitution was when Giroud came off [against Villa], you have to put Tammy Abraham on if you are going to put Werner on, because he has to play off the left side.

“The problem Frank has is that [Christian] Pulisic was probably Chelsea’s most dangerous forward and he looked very lively and always wanted to get on the left. Pulisic is a better left-sided player than Werner in the way Chelsea play.

“It’s one of Frank’s biggest challenges he has got over the next few games.”