The UFC 264 main event came to a shocking end when McGregor broke his leg near the end of the first round. 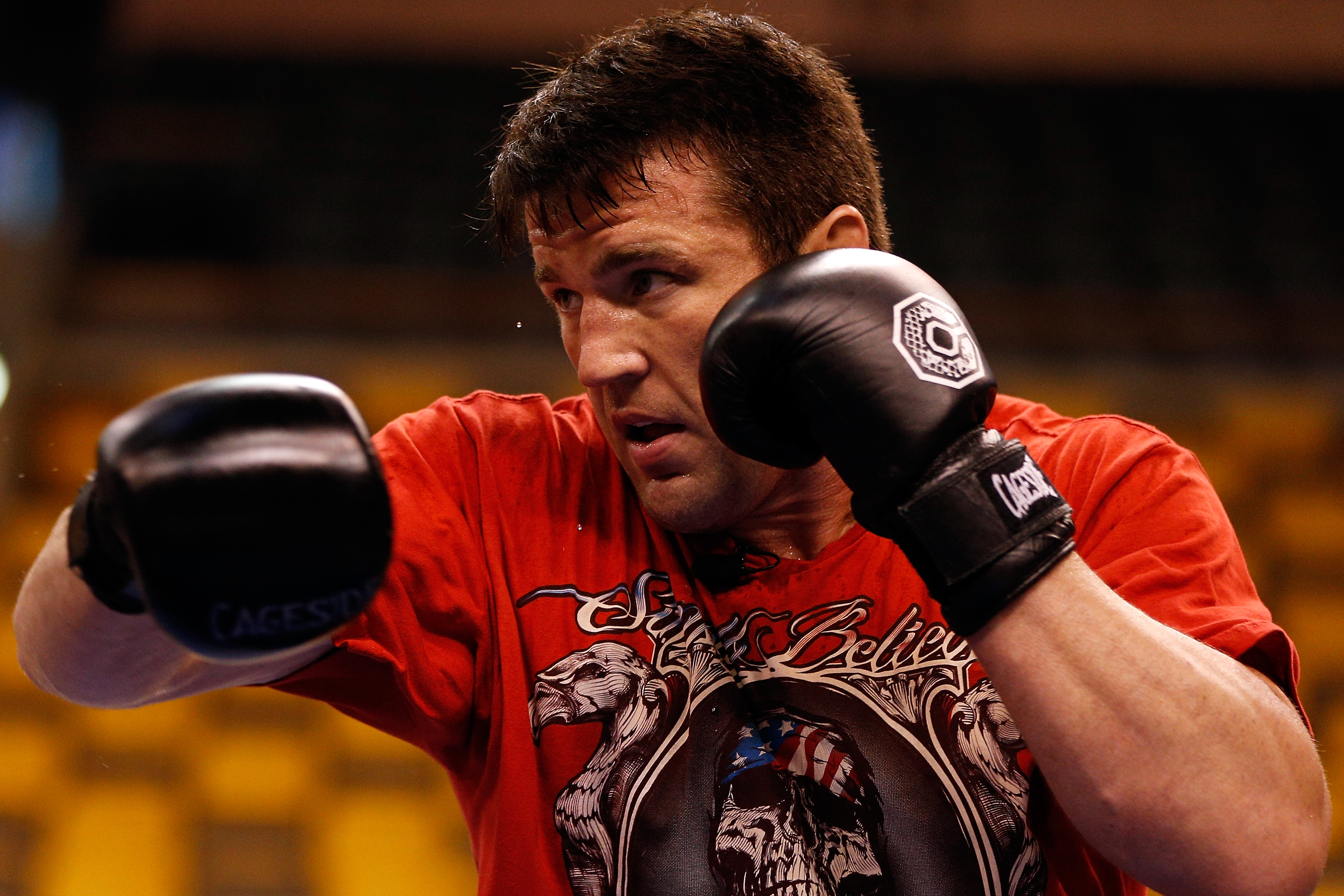 Talk quickly began of a fourth fight between the pair after the supposed conclusion ended in bizarre circumstances.

On top of that McGregor believes he had an injury heading into the fight which put him at a disadvantage.

He said: “There was nothing within that five minutes that we saw that was competitive anywhere.

“You used to be able to really count on Conor McGregor, and by the way, I’m not kicking a guy when he’s down, I’m just discussing what I saw.

"You used to count on Conor to win the stand-up portion and he was a really hard guy to take down and you could never hold him there if you got him there. These were things you could count on.

“He’s not winning any portion of these fights, and I don’t bring that up to put him down, I bring that up to tell you that there is no need, at least from a competitive architecture, there is nothing here that warrants seeing these guys do it again.”

Sonnen went on to reveal he doesn't think things can get much worse for McGregor in the Octagon when he returns.

He said: “Conor is a very good fighter, not compared to Dustin Poirier. That’s the only point that I’m attempting to make.

"That’s when it was a choice. When he was healthy and feeling good, he still chose to follow the distractions instead of the discipline.

“To attempt to guess the regression Conor is for sure going to show if he comes back in 18 months to 24 months as doctors are hypothesising, things aren’t going to get a whole lot worse.

"If you leave there damaged, broken, you have two judges calling it a 10-8 round inside of five minutes, it doesn’t get a whole lot worse.”

McGregor has been facing criticism from all angles including the Paul brothers taking any opportunity to rile up the Notorious.

Time will tell how the Irishman will bounce back from his injury.