Not surprisingly, firebrands Roy Keane and Craig Bellamy feature, but there was a shock as BT Sport pundit and former Manchester United defender Rio Ferdinand made the naughty list. 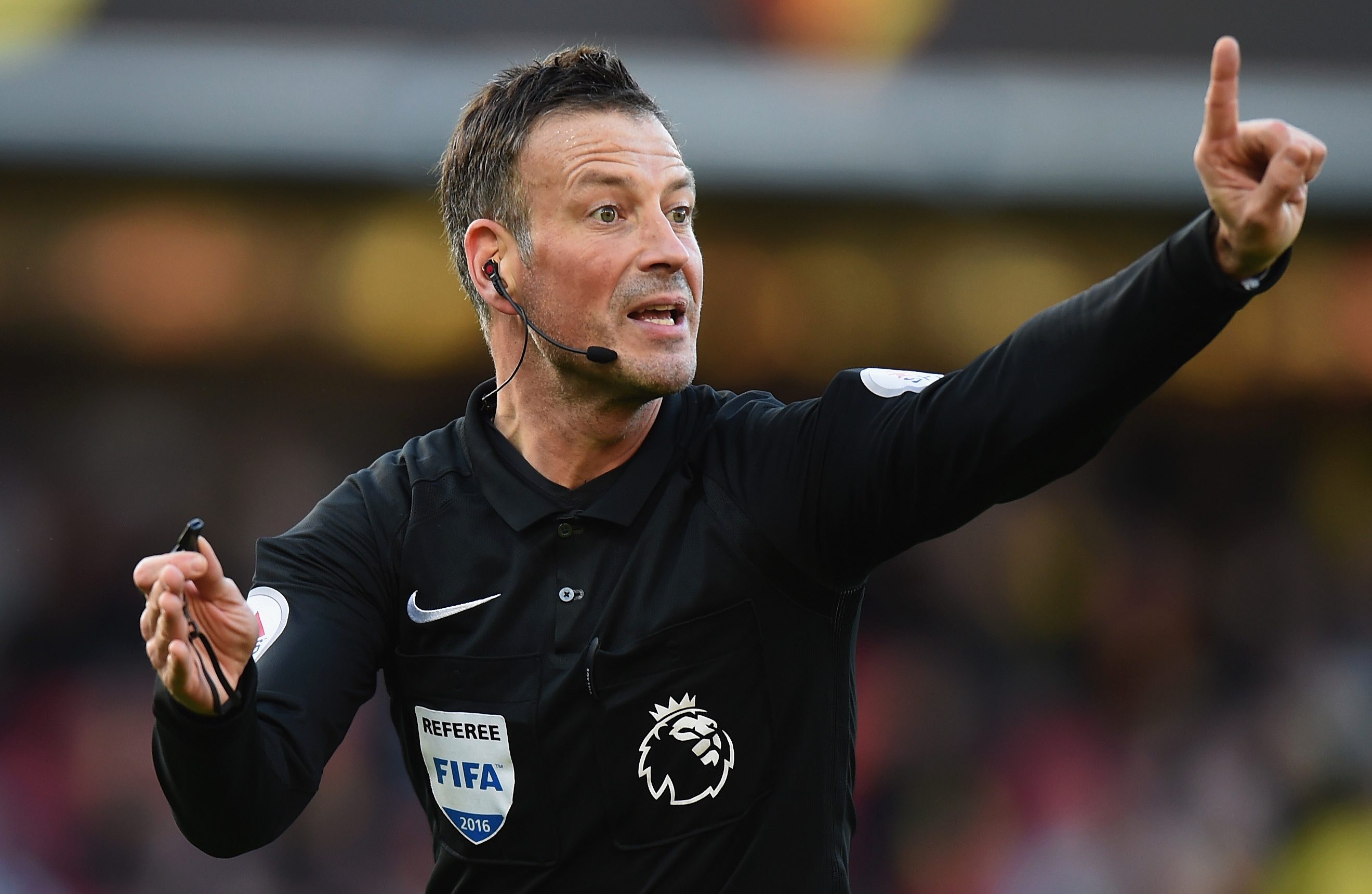 The ex-Premier League official called time on his career in the professional game in 2017, after 17 years reffing when he gave his real thoughts on some of the top refs.

Clattenburg then moved on head refereeing in Saudi Arabia before taking up a lucrative post in China as a referee.

"I used to find Jens Lehmann such hard work.

"He was always difficult because he’d always whinge about people stepping on his toes in the penalty area.

"Centre-forwards would always try and wind him up.

"A corner would come in and they would give him a little nudge and he’d go ballistic and push players and have arguments with referees.

"He was always a difficult one."

"I found him difficult to referee during that Fergie era because he was always trying to play mind games.

"He tried to get under your skin, probably to get that next decision.

"He was such a difficult player to referee as he was always in your face.

"When I got older and a bit more wiser, he probably left us alone more. 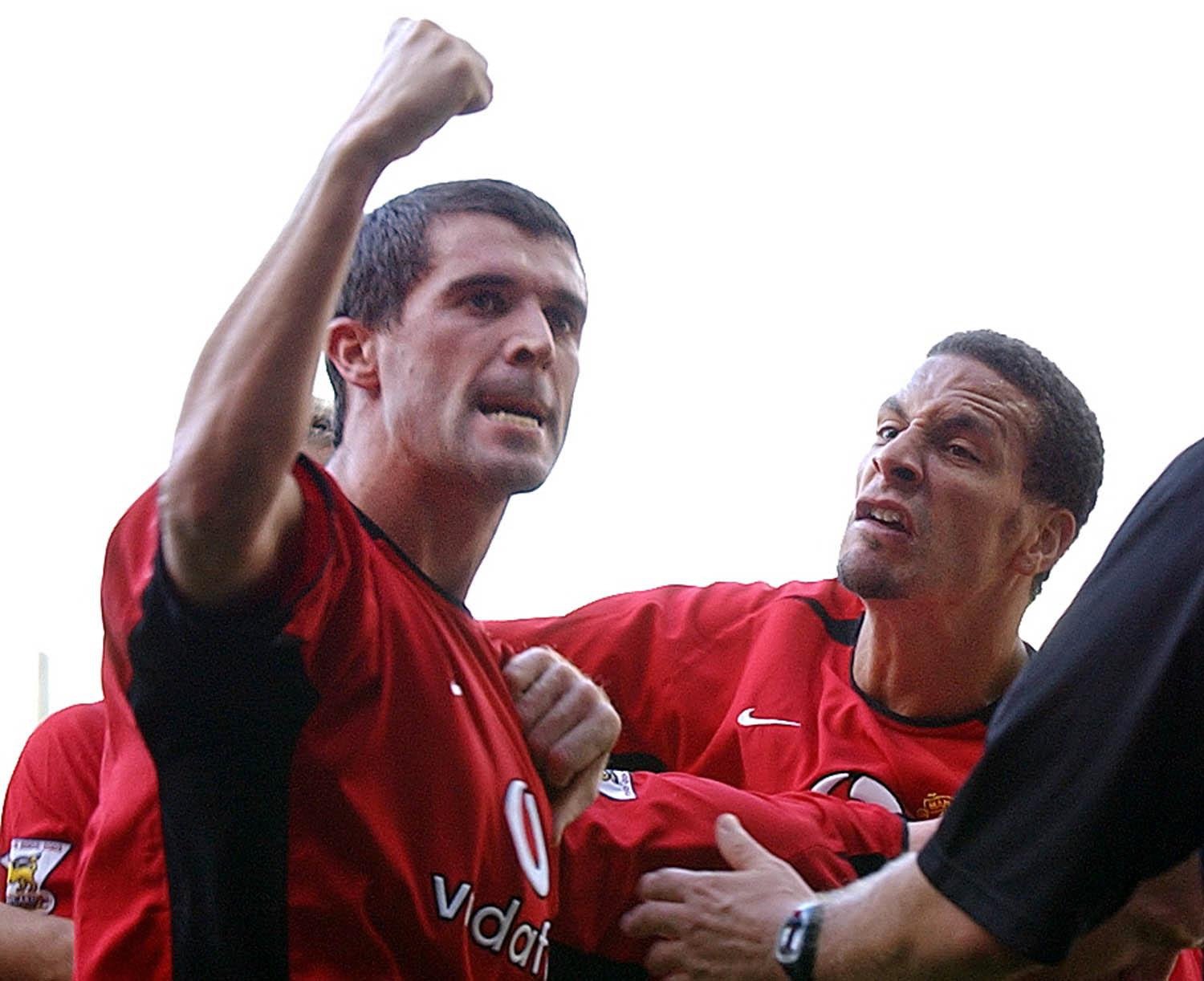 "I had a run-in with Pepe in the Champions League final.

"He was a guy who was always difficult because he’d try to frame stuff and wind attackers up to get them sent off, which is not always a great thing when you’re trying to referee a football match."

"Roy was physical, hard and you couldn’t trust him.

"Look at the tackle on Alf-Inge Haaland for example.

"You never knew what he was going to do next." 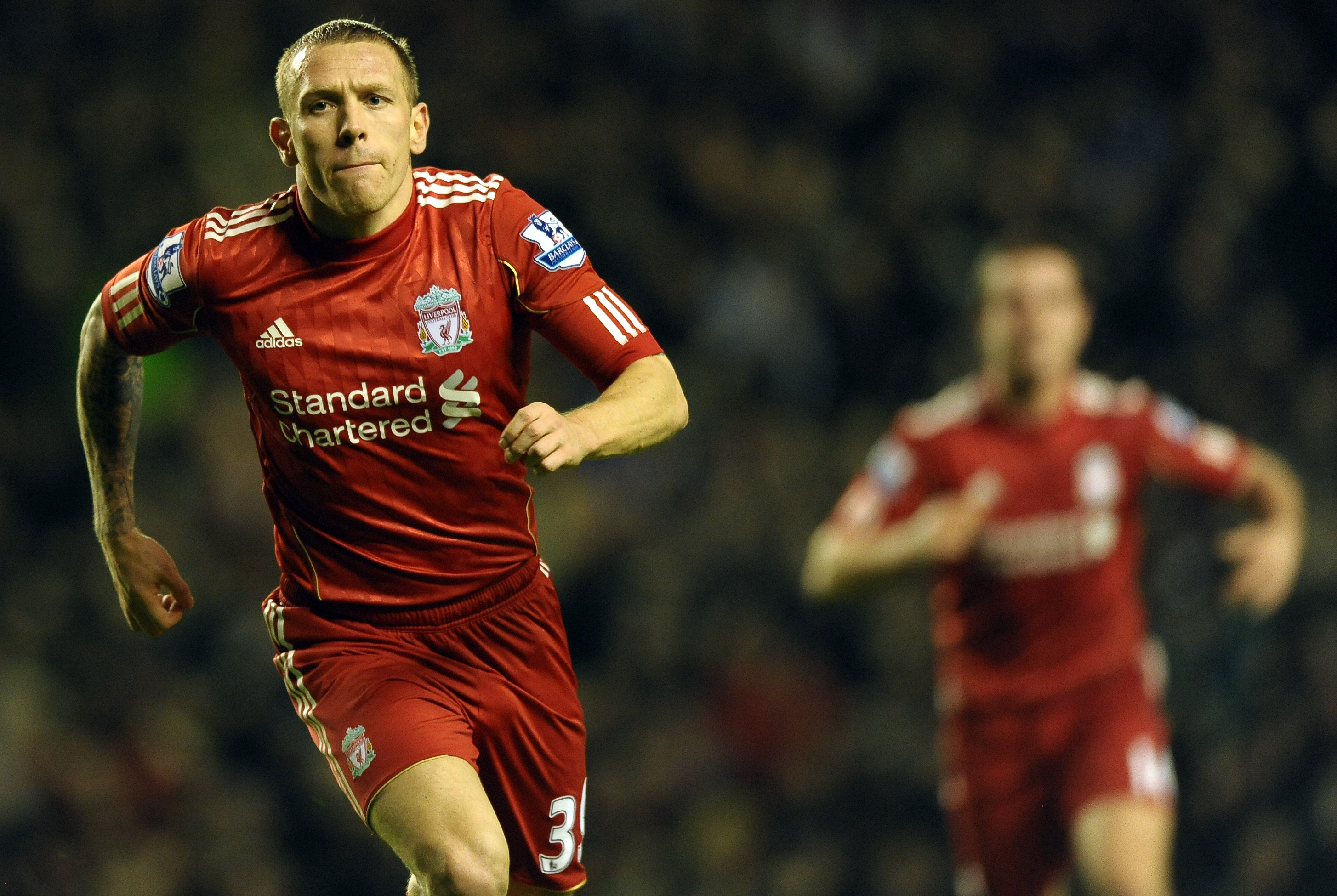 "The worst one – and I’ve thought it for years – was Bellamy.

"He was just the most irritating player on the pitch – and he was irritating off it.

"He was downright rude and it didn’t matter what you said to him.

"I made mistakes against him but what he used to say to you, it was not acceptable.

"People say you should have sent him off and I did – incorrectly for diving.

"I cautioned him at Bolton for diving and it was a blatant penalty.

"He was a guy I just didn’t really get on well with."