The waterfront property comprises two homes that span a combined 10,041 square feet, as well as two outdoor swimming pools and a private boat dock, according to the Multiple Listing Service. It sits on the manmade Venetian Islands in Biscayne Bay. The 72-year-old Nasser, who was Ford's CEO from 1999 to 2001, bought both homes in 2005 for $5 million, per Mansion Global.

The listing agent for the compound, Dora Puig of Luxe Living Realty, declined to comment on the identity of the buyer.

Take a look at the sprawling waterfront compound. 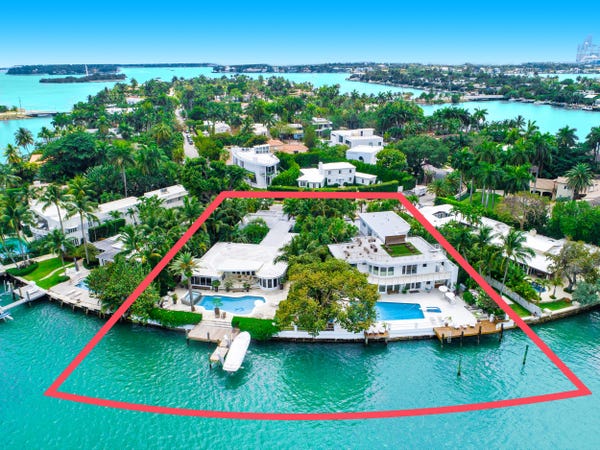 The sale, which closed in late September, is the most expensive transaction on Miami's Venetian Islands — a chain of artificial islands in Biscayne Bay — so far in 2020, per Mansion Global.

The compound was listed for $19.9 million. 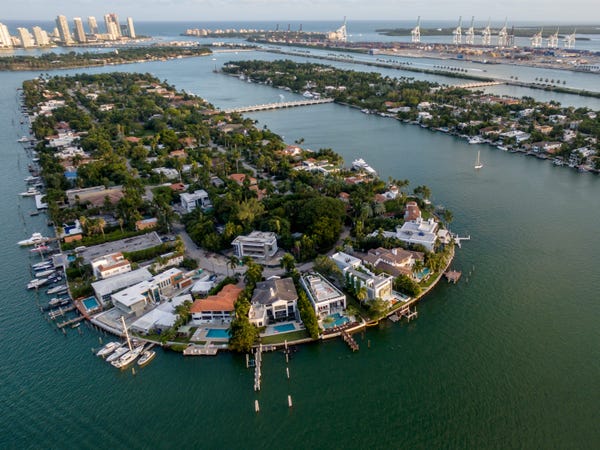 Jacques Nasser bought the home in 2005 for $5 million, four years after he retired from Ford, per Mansion Global. 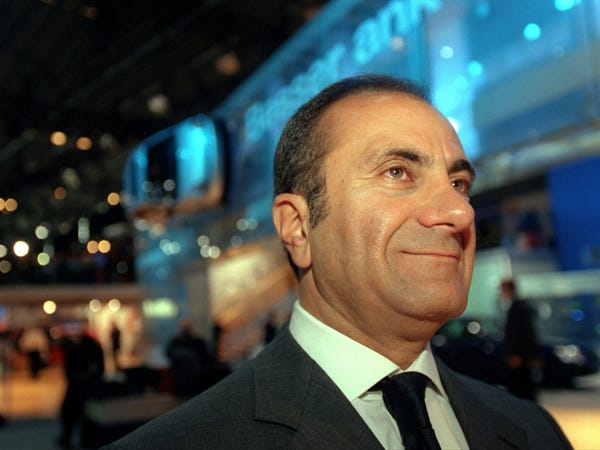 The Venetian Islands property has parking space for four cars. 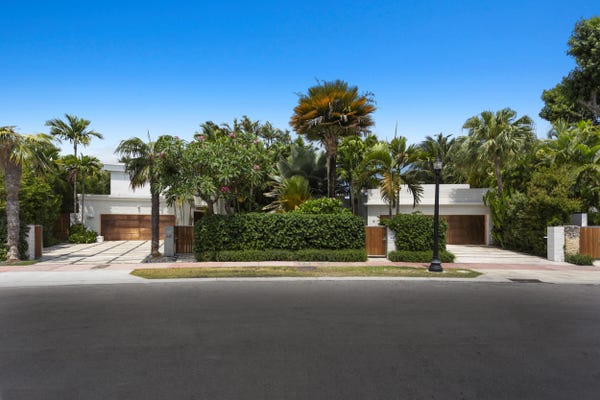 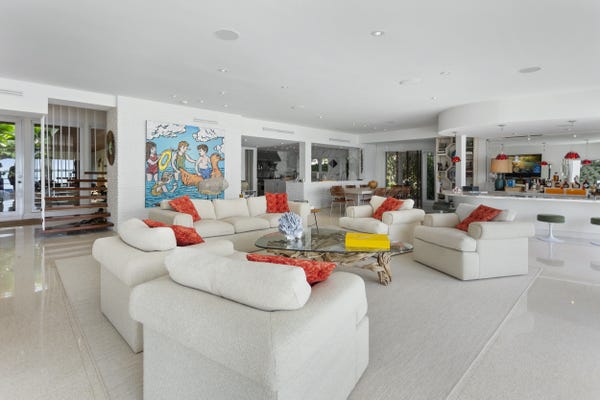 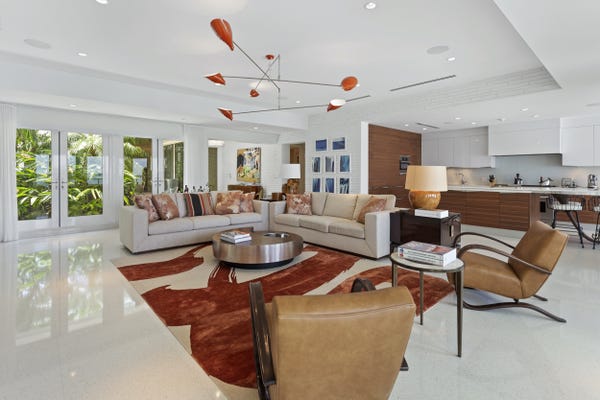 One of the kitchens appears to be outfitted in white marble. 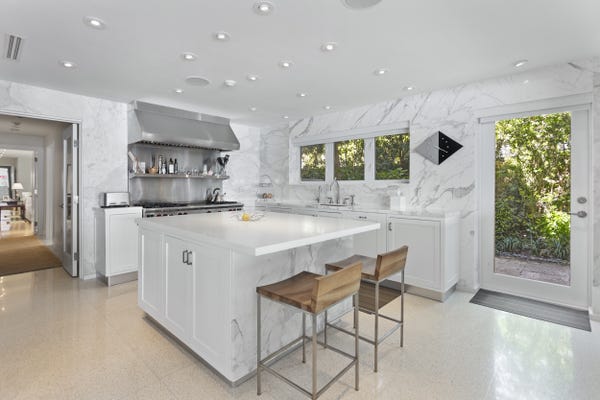 The other is decked out with wood paneling. 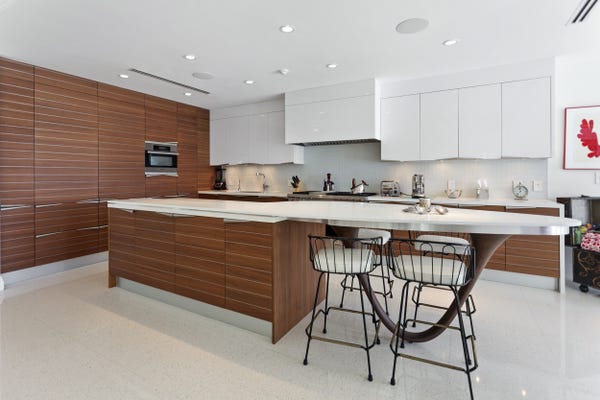 One of the bedrooms features a wall of glass with views of the water. 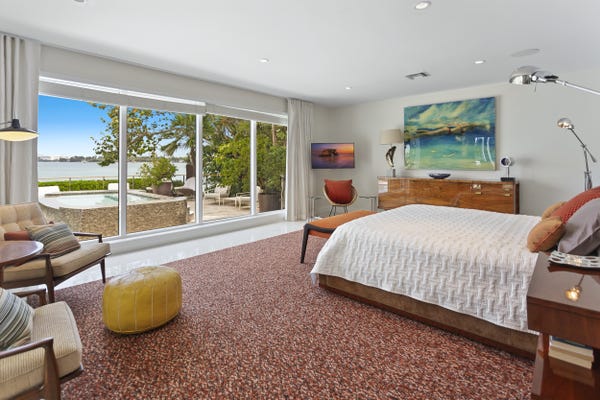 Like many Miami homes, Nasser's former compound has plenty of outdoor living space as well. 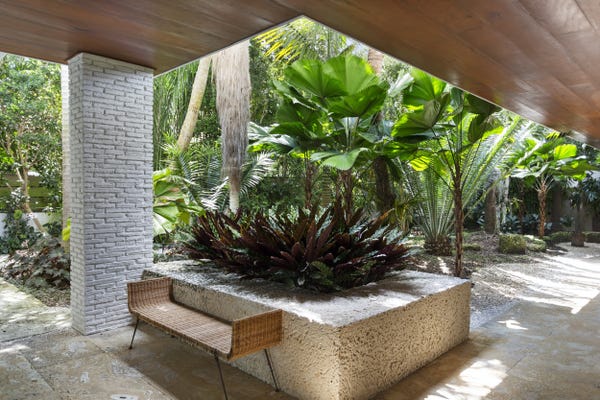 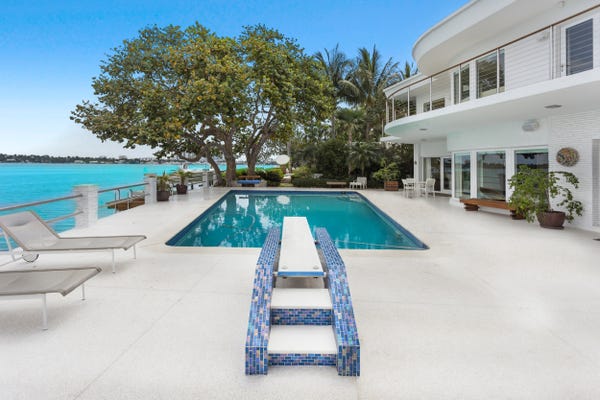 The home's listing agent, Dora Puig, declined to comment on the identity of the buyer who snapped up the property that Nasser owned for 15 years. 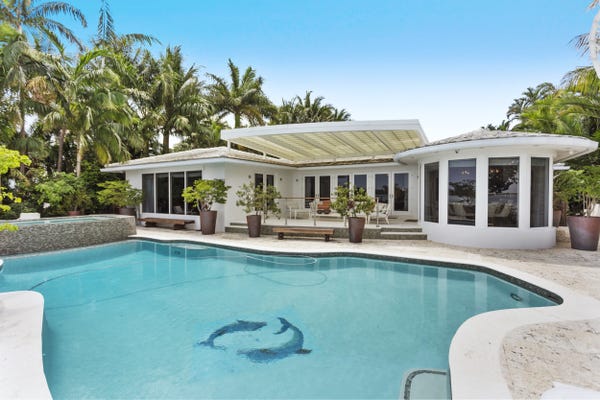 The compound's $18 million price tag is not unusual in the ritzy Venetian Islands. 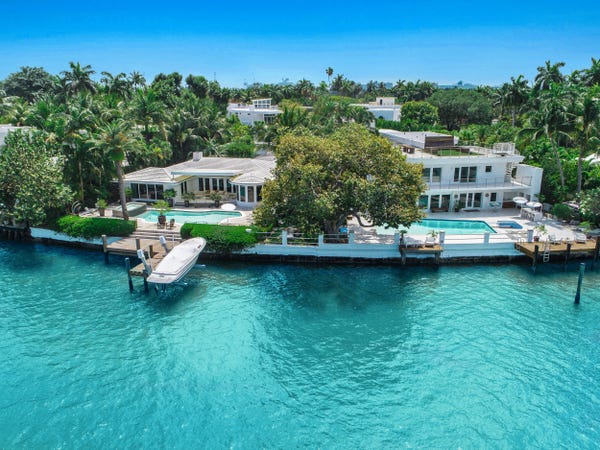 On the same island, a six-bedroom estate is listed for $23 million. And on nearby San Marco Island, a 15,000-square-foot waterfront mansion is asking $34 million.